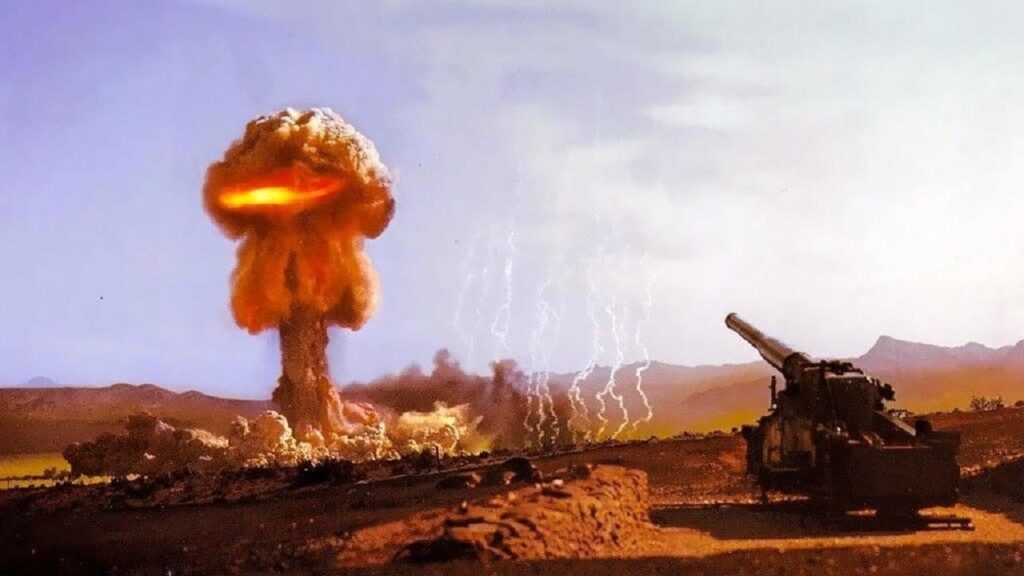 On November 7, 2022, radio amateurs around the world began receiving an almost continuous stream of EAM – emergency action messages. They are formalized messages, in accordance with the Unified Integrated Operational Plan, transmitted by the command of the US Armed Forces to units and subunits of troops equipped with nuclear weapons, in case a decision is made on its combat use.

EAMs are the norm in the operation of the US nuclear deterrence forces and radio amateurs pay attention to them only either when messages are unusually long, more than 100 characters, or when there are a lot of them.

On the night of November 7th to 8th, exactly that happened: at the moment, EAM is about 20, which is twice the maximum daily allowance. And they are constantly being added.

No one can be certain of what caused such activity, however, the following happened synchronously with all this:

Prime Minister Rishi Sunak was rushed off stage at a COP27 event in Egypt on Monday afternoon. A video showing the departure of the prime minister was posted on social media by Leo Hickman, a journalist and director/editor of the British climate change website Carbon Brief.

Sunak was on stage with other world leaders at a climate change event when his aides interrupted him. It is not confirmed what information he received from his assistants.

It is reported that two minutes before he disappeared from the stage, an assistant spoke to him, who subsequently left the stage, but Rishi Sunak remained seated. However, another aide soon approached him, and just then the Prime Minister ran off the stage towards one of the exits at the end of the hall.

Downing Street has not issued an official statement explaining the Prime Minister’s dramatic departure, but he is believed to have left early to prepare for a climate change keynote speech he will deliver later.

As we all understand, no keynote speech will make the president or prime minister of a country jump up and run out of the hall during the event. There are only rare exceptions to the rule.

The above video was captured on September 11, 2001, the moment when the US President was first informed about the attack on the Pentagon and the World Trade Center buildings. Considering the haste with which the Prime Minister of England fled the hall after the second request, the situation was urgent and serious. And then it somehow coincided that an EAM stream was superimposed on it.

One can only guess what happened during these questionable circumastances but rumors circulate there was an incident with one of the British submarines. For example, the boat was attacked by Russians in the Black Sea or a British aircraft was attacked in the same region.

In this article:Emergency response messages, Pentagon