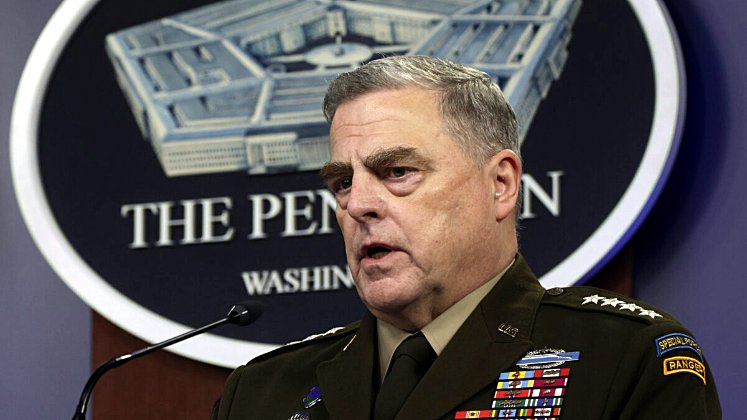 “We are entering a world with three poles when the United States, Russia and China are all great powers,” the American military leader said at a security forum hosted by the Aspen Institute. “We, in my opinion, are entering a world that will potentially be more unstable strategically than, say, in the last 40, 50, 60 or 70 years,” General Mark Milley, Chairman of the Committee of Chiefs of Staff (CHS) of the US Armed Forces stressed.

General Mark Milley has placed the pieces on the chessboard correctly by outlining the problem in connection with the new construction of the world order:

“We are in the 76th year of peace between the great powers. And we are entering a period of, in my personal opinion, potentially heightened volatility and risk. And we (the United States), Russia, China, as well as everyone else, all [Washington’s] allies and partners, must be very, very careful about how we act with each other in the long run.”

Note that Milley occupies one of the key positions in the hierarchy of the American military, being at the same time a military adviser to the president, the National Security Council and the secretary of defense. Therefore, he has more than enough grounds and authority for such statements.

That is, there will be spheres of influence. And apparently the red lines between them are already being discussed. Seriously speaking, this is a very, very difficult matter. The tripolar world is an objective reality, but it cannot be said that Washington seriously intends to agree on something with Moscow and Beijing.

If Milley in his statement had in mind only the military-political aspect and the balance of weapons in the world, mainly nuclear, it means that the United States will strengthen the concept of double deterrence.

On the one hand, Washington will contain Russia with the help of NATO and countries on the eastern flank of Europe and on the other hand, to contain China by using influence in the APR, using Taiwan, the AUKUS military alliance, the Five Eyes intelligence alliance, and so on.

In 2012, Ian Bremmer’s book “Every nation for itself“, it is clearly described that in the near future, macroclusters are being organized around several centers of gravity in the world. There can be more than three of these centers of attraction, because there are opportunities for the formation of both four and five ‘assemblage points’. Centers and member countries of macroregions will survive in this scheme. This requires several conditions: a sufficiently large and tightly controlled market, resources and a good strategic perimeter.

It is clear that the three global powers are engaged in the formation of such a cluster around them and although It would be great to do without a war, events unfold quickly enough, regardless of how many strength advantages are observed in our world.

Advertisement. Scroll to continue reading.
In this article:global powers, Pentagon 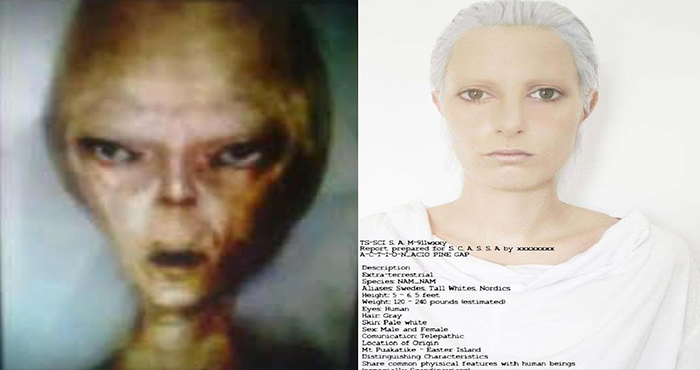 The Pentagon would have allowed the release of a video in which a US Army Soldier talks about various Alien races!

The US defense department, the Pentagon, would have allowed the release of a video showing a US ARMY soldier discussing with other soldiers from...