The ancient city of Pompeii, Italy, recently unearthed the remains of a complete hot fast food restaurant, showing that the ancient Romans also had take-away eating habits. There are also murals of chicken, duck and other dishes, as well as a variety of tableware. Archaeologists say this is the first time the ancient city of Pompeii has unearthed the remains of a hot fast food restaurant.

Archaeologists excavated part of the counter of this hot food fast food restaurant in 2019, and now the entire polygonal counter is unearthed. There are multiple deep circular containers on the countertop. Archaeologists guessed that these are containers for holding hot food, similar to the soup vessels in modern salad bars.

The side wall of the counter is yellow as the background, and there are many murals on it, including bush-like plants, two ducks with heads down, a rooster, a dog on a rope, and a sea fairy riding a horse. These murals are still colorful after thousands of years.

Valeria Amoretti, an anthropologist in Pompeii, said: Preliminary analysis confirmed that these murals represent the food and beverages sold in this fast food restaurant. For example, a round container contains fragments of duck bones, as well as the remains of goats, pigs, fish, snails and other animals; a small amount of broad beans are also found at the bottom of the wine container.

Ossana said that these remaining foods let us know what people ate on the day Pompeii was overthrown by volcanic ash. It also means that “the fast food on the street was very popular among ordinary people at the time, but the elites of the upper class in Rome did not frequent them.”

The location of this fast food restaurant is quite good. It is located at the bustling crossroads. There is a fountain square outside, and there are hot spring baths nearby. It is a good place to run restaurants.

Pompeii was founded around 600 BC on a small hill on the banks of the Sano River in Italy. It was wiped out by volcanic ash from the eruption of Mount Vesuvius in 79 AD. Many precious historical relics were buried several meters overnight. Deeper than volcanic ash.

Pompeii is currently the most intact ancient Roman city ruins in Italy and has been included in the World Heritage List.

In this article:Fast Food, Pompeii 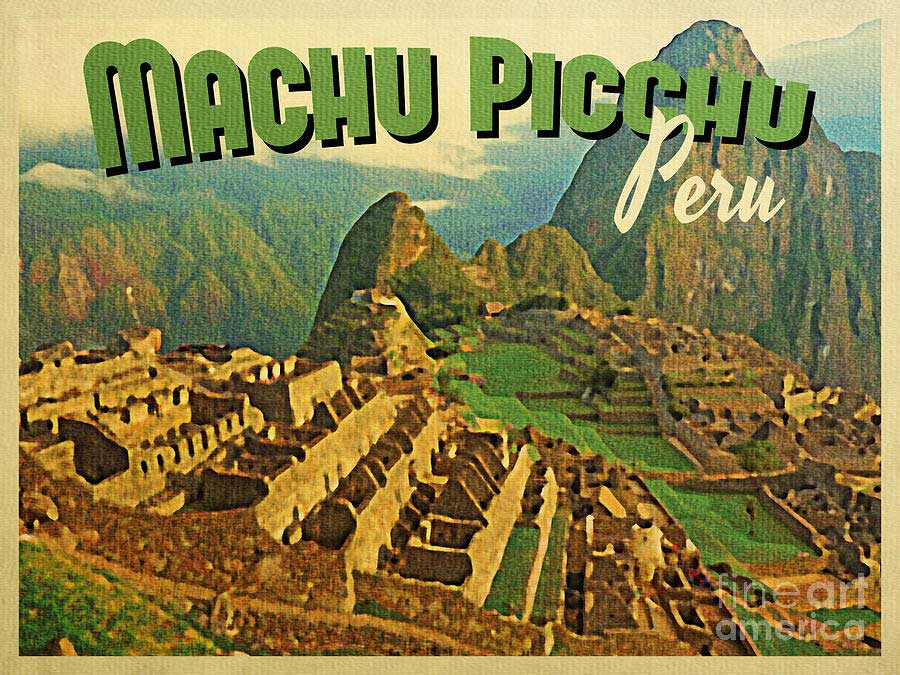 CRUMBLING walls. Breathtaking temples. Mysterious cities built entirely underground. They are the astounding feats of architecture that have been left to decay for centuries....