NASA has labeled the strange sightings that occurred during Shuttle space missions as “unknown objects” on an official website. Since then, the images have resurfaced after being published on YouTube.

The NASA cameras captured three strange objects in space – and the agency cannot explain what they are. The images on the Gateway to Astronaut Photography of Earth website from NASA resurfaced after being shared on YouTube by controversial conspiracy theorist Scott C. Waring. In a 1985 photo, a snake shaped object, like many seen from Earth, floats on the dark background of space. 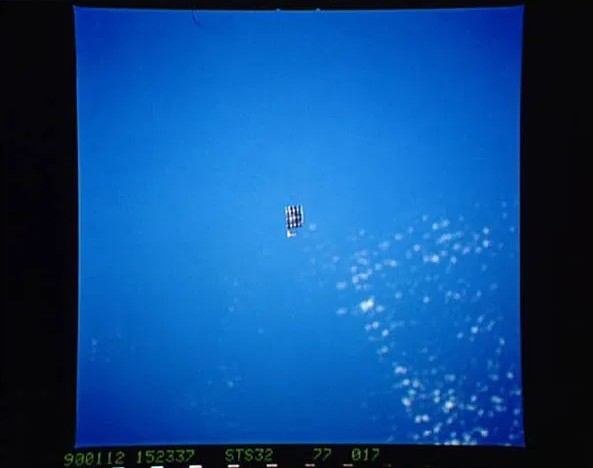 A second photo of the same year shows a large object that bizarrely imitates a screw or a rivet. And a third object – photographed by the Space Shuttle astronauts in 1990 – shows an object similar to a grid suspended over the Atlantic Ocean, off the coast of Brazil. 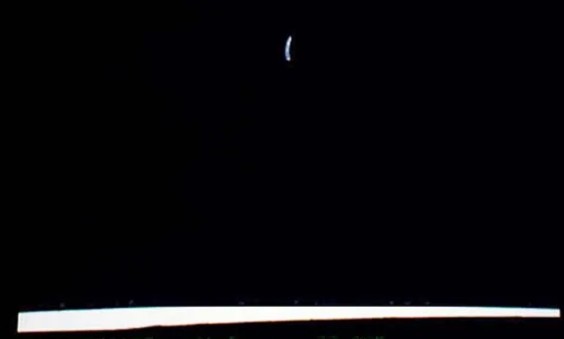 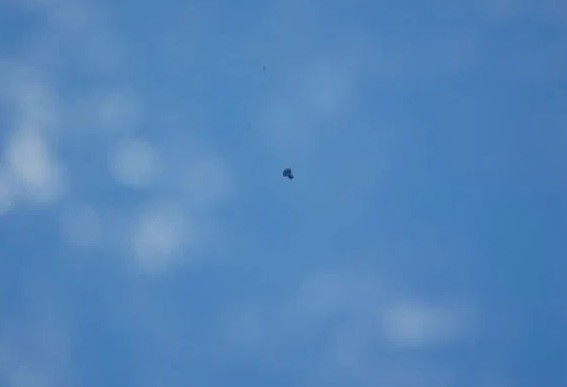 Mysteriously, all the images were classified as “unknown objects” by the space agency – apparently contradicting the consensus that these structures are simply space junk.

Scott – who has earned a reputation in the past for his bizarre claims of having found mysterious life on Mars – found the photos disconcerting and shared them on his YouTube channel. He was more fascinated by the snake-like UFO, which suggested it could be “alive, organic”. 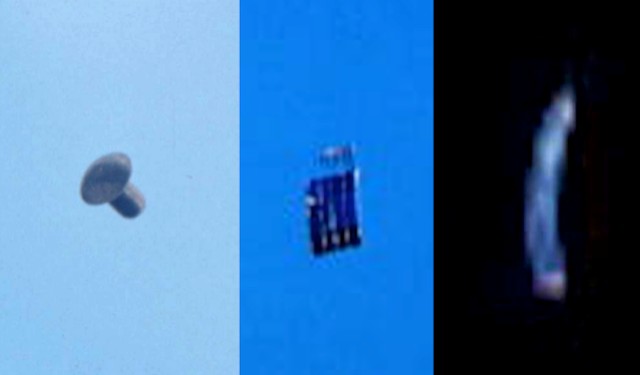 “It seems that it floats in space like a real animal,” said Scott, mentioning a conversation he had with an astronaut earlier this year who said he saw something “that looked like a semi-transparent living creature” outside of the International Space Station. 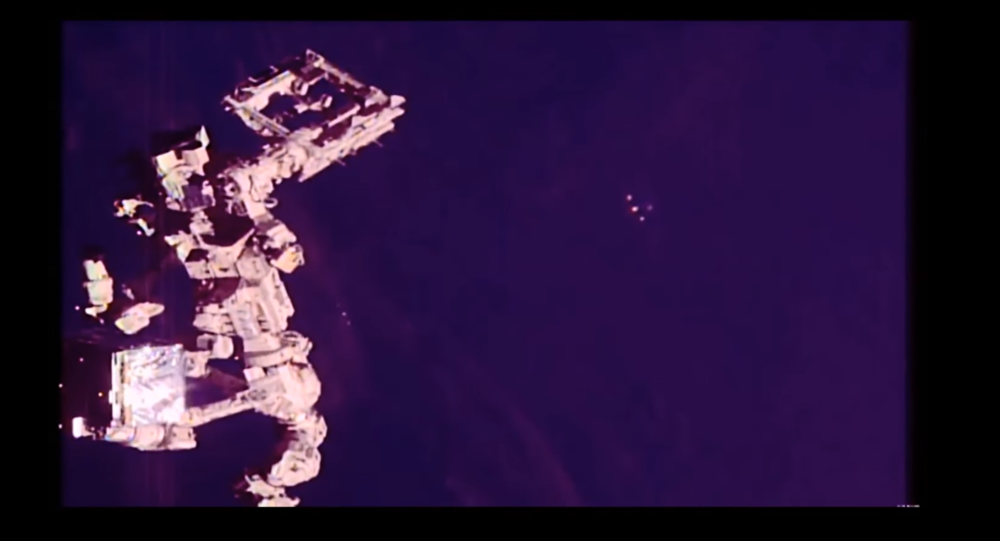 © YouTube/ The Hidden Underbelly 2.0 A video captured by NASA’s International Space Station (ISS) live camera on Friday reveals what appears to be...