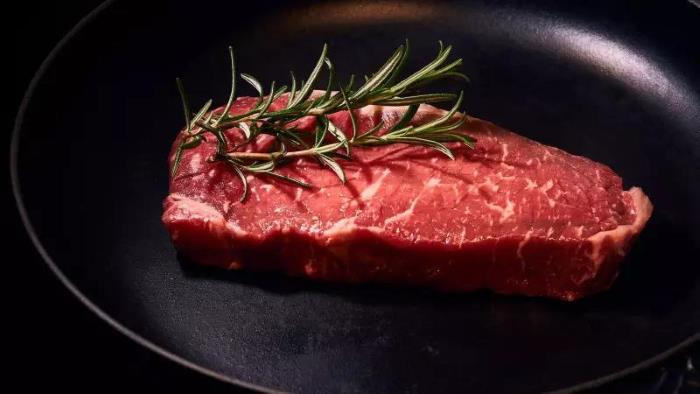 A group of American scientists and designers have created meat grown from human cells, according to Deezen.

The grown steak was named Ouroboros by scientists. This word denotes a snake biting its own tail and is an ancient symbol of eternity and the cyclical nature of life. The authors of the project themselves do not consider this method of manufacturing cannibalism.

In addition, the creators believe that such meat can be grown in eateries or right at home. To get a steak, you need to harvest your own cells from the inside of your cheek and then place them in expired blood serum. As a result, a piece of meat the size of one bite grows from the cells. The whole growing process takes three months.

The authors emphasize that the advantage of the study is the absence of harm to animals. A person gets all the same meat, but no one dies. The scientists used expired donated blood as a basis. If it had not been taken for development, then the doctors would have simply disposed of it.

McDonald’s began testing a meatless burger last September. Restaurants in Germany, for example, have added vegetarian burgers to their menus. It is not yet known how many vegan items on the McDonald’s menu will appear next year and in which countries they will be available.

Earlier in November, it became known that the restaurant chain plans to launch its own vegan McPlant burger cutlet next year. So far, we are talking about a beef substitute, but in the future, vegan chicken may appear in the chain’s restaurants. The project involves the manufacturer of artificial meat Beyond Meat.

In this article:artificial meat, manufacturing cannibalism 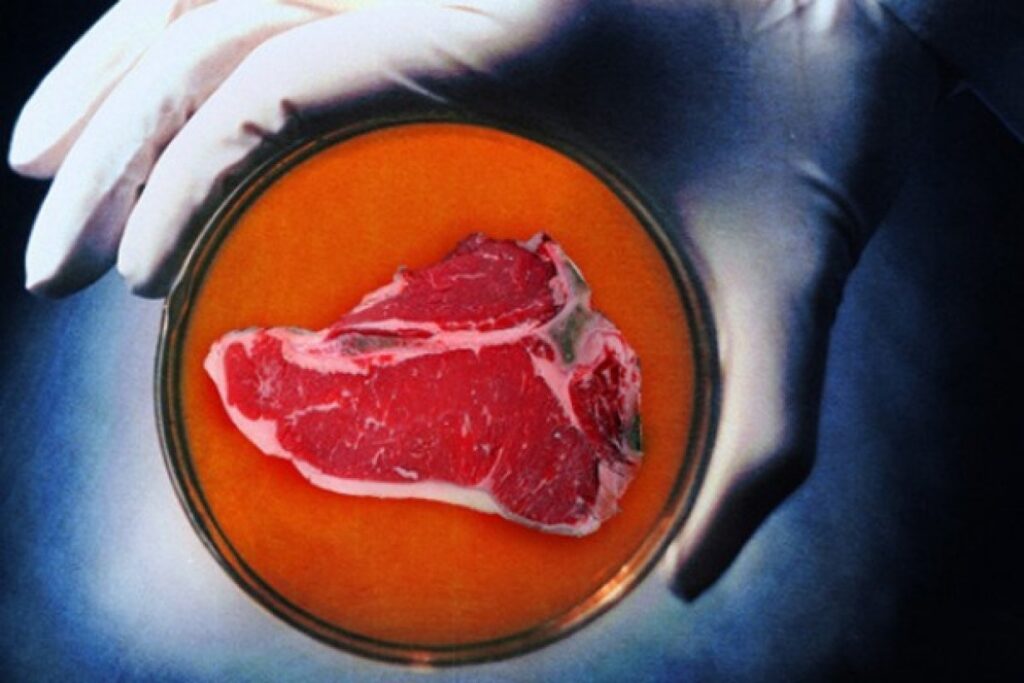 The production of artificial meat is reaching an industrial level

According to businessinsider.com, Israeli alternative meat startup Redefine Meat has unveiled a new 3-D printer that produces 13 pounds of artificial meat per hour: The printer...