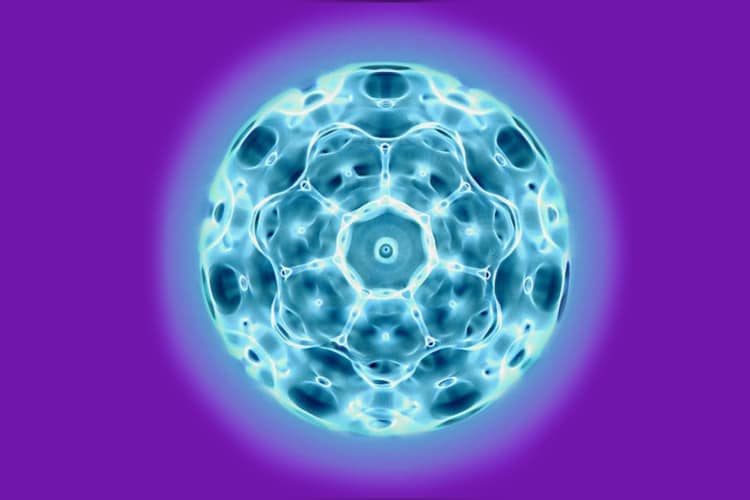 Man, are we ever being directed! Moved around, sifted and sorted, purged and purified, as much as we’ll allow. What an amazing time!

We need each other, and amazingly we’re finding each other. Cymatics is such a fascinating field, how resonant vibration literally moves molecules into beautiful geometric patterns. Conversely, disharmonious energy makes for chaotic and literally ugly patterns, as proven by the late Masaru Emoto’s research with intention and water molecules. But the implications on human alignment and behavior are immense.

It’s all about energy, vibration, resonance. How particles and waves work in the medium of this physical universe, even in the context of quantum physics, is absolutely fascinating. So called science is on the verge of truly integrating metaphysics with physics, as some already have. The implications and possible repercussions on the collective are enormous. Again, I don’t know about any “tipping point” or “event horizon” in either societal progress or conscious awakening as I’ve said recently. Never mind the 100th monkey effect nor the so-called “singularity”, a thoroughly hijacked concept by the anti-human transhumanists. I think these all are valid in a deeply true sense but the confusion factor is big. We don’t know that realm well enough yet. Such presuppositions are arrogant. By definition, we’re operating from a handicapped zone of third dimensional conceptualization of realms beyond our programmed capabilities.

But – our other dimensional senses are awakening. Hence the split into literal worlds of understanding, realization and even existence, as I see it. Those worlds do not reconcile, with or for the lower dimensional viewpoint. Hence the paradox plague on human thinking. OK by me. I like the disruption. But I have seriously digressed….

My point here is that we’re experiencing not just a shake up, but an inter-active cymatic one. We’re in the vibrational phase where particles of all sorts and even living souls move around to where they belong, where like are attracted to like, and are forming beautiful mosaics of powerful connections.

It’s fabulous to watch. I know I see it in my own life. I and many others have seen it for some time with sometimes major shifts, but it’s upon us. Are you being drawn to like minded souls, while others are falling away? Never mind shifts in your perception? This will continue, and even accelerate. Beautiful clusters are forming, as well as ugly ones, as featured in the “news” as if that’s the norm. Don’t focus on those. They’re meant to cause a reaction and join in the lower vibrational astral. The creative is what’s truly happening.

This phenomenon is the nature of Universal expansion – shake, quake, awake and reassemble – break up the old and false attachments to find the new. It always has been that way, at different levels of expansion, but it appears we’re in a highly accelerated phase right now.

The point is, we’re finding each other! Weird as the process is as we’re concurrently going through major personal changes, heart resonance is taking the forefront, where it belongs. It’s totally contrary to all previous programming, even up to and through recent years. It’s totally understandable. Let’s give ourselves a break. It’s fluid, changing, and through that truth reveals itself. It’s in the letting go – of self concepts, identity, or attaching to wanted outcomes, they all play into this – and it’s good!! Let it happen, joyfully!

This just struck me as profound today. Let’s move with the flow toward our true vibration and not be afraid of change and move heartily into it.

The shift is upon us.

In this article:Universal expansion, vibrational astral