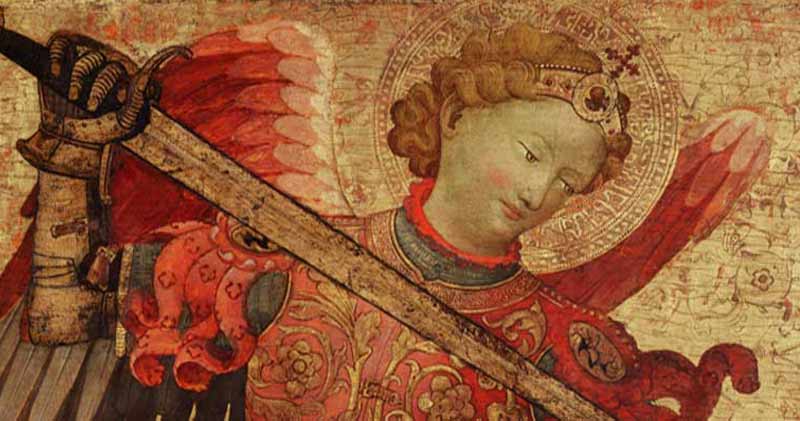 2020 has been a difficult year for many people. We have already managed to wait out several negative periods, but in November the last one will begin – the axis of disasters.

The time has come to shed some light on what awaits us in late autumn and early winter.

What is the axis of disasters

There are two very important stars in the sky, symbolizing the beginning and end of any business and process – Aldebaran and Antares, respectively. They are located almost directly opposite each other and the imaginary line between them symbolizes this very axis of catastrophes. When some planets fall on this axis, various problems, disasters, man-made disasters begin to occur in the world.

The axis of catastrophes is often associated, for example, with the accident at the Chernobyl nuclear power plant, the Tianshan earthquake, the earthquake in China in 1556, and the September 11 terrorist attack in the United States. The astrologer notes that this axis is associated precisely with global problems that have arisen due to human activities, our imprudence. Sometimes the axes of catastrophes are associated with diseases, tornadoes, earthquakes and tsunamis.

Axis of disasters in November 2020

In 2020, the last period in which the planets will begin to actively interact with the axis of catastrophes will begin on November 30 and end on December 4. It will be a very dangerous time.

No one can predict exactly what problems, disasters and aggravation of troubles can await us. It is logical to assume that this could be new political unrest, clashes of interests of various segments of the population.

Try to visit mass events and public places as little as possible. No one is canceling the increased caution regime for coronavirus either. Most likely, these days the number of cases may increase. Take care of yourself, your loved ones and do not risk your health. Make informed decisions and don’t blindly follow other people. Look at everything from your own experience and remain calm: if increased anxiety interferes with making informed decisions, it is better to limit the flow of news.

November 20 stands out, when there will be a new moon, and Jupiter will enter Capricorn and launch some kind of global transformation cycle that will last right up to April 5. The astrologer does not specify what kind of transformation it will be, but in the end all this will lead to the cancellation of the struggle against COVID. That is, either the virus will die by April 5, or the main fighters against it will depart.

But before this glorious moment, there will be a lunar eclipse on November 30, after which there will be a kind of eclipse corridor until December 14, which in itself is not healthy from the point of view of astrology. Another problem is that at this moment the star Antares will enter the sign of Scorpio, which is practically a guarantee of some major war.

The astrologer mentioned China especially, because there will be some kind of drama – either the yuan will collapse, or everything will collapse. It will be somehow unexpected for everyone.

Also, December 14th will go down in world history with some kind of global disclosure – people will receive an answer to a question that has been asked for decades. But what kind of question the astrologer again does not specify and only makes the assumption that either the government will merge something about the aliens, or the aliens will land themselves. It is also possible with the disclosure of some kind of world conspiracy, about which everyone seems to guess, then mostly in the kitchen and unofficially. And then, as it were, everything secret will become apparent.

In this article:axis of disasters, November 2020 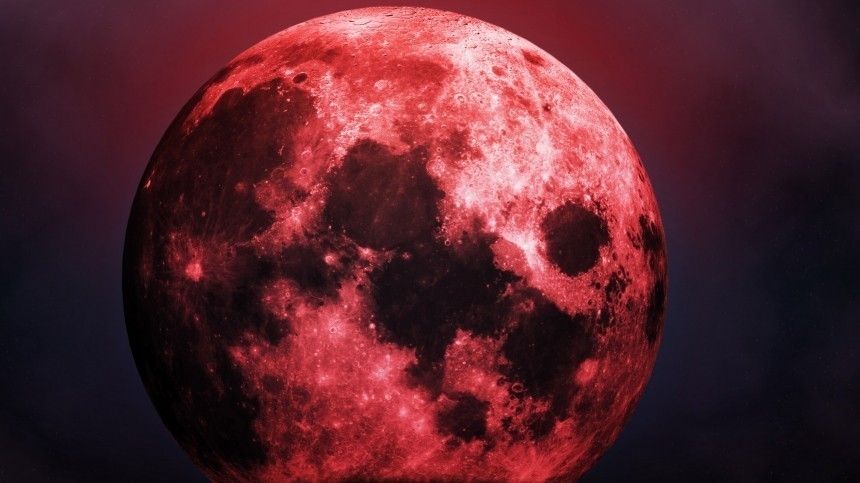 The end of the world will come in November 2020. Astrologers named the moon as the cause of the next doomsday

American planetary scientist Jason Barnes informed the world community that hypothetically, the Moon could fall to Earth. According to astrologers, the end of the...