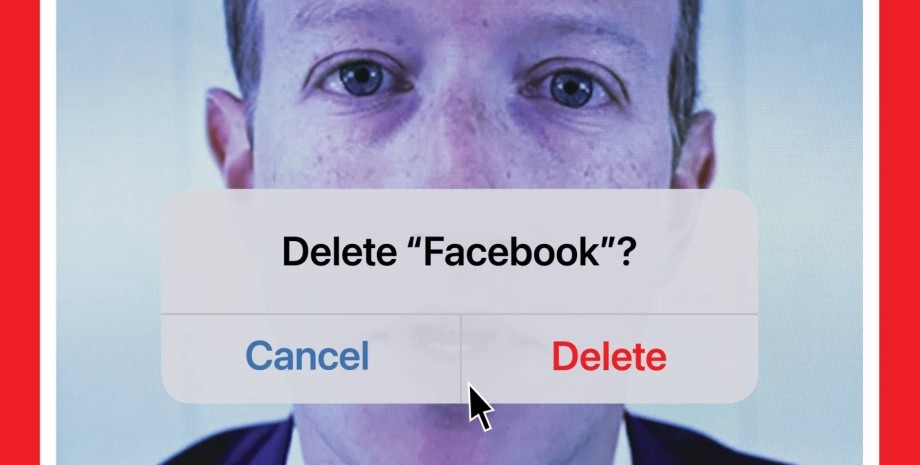 The Time magazine, after a global failure of Facebook and a number of other services, placed the founder of the company, Mark Zuckerberg, on its latest cover.

The issue of the magazine, which will be released on October 25, will include articles covering the recent incidents that have arisen around Facebook.

A confirmation window is shown over Zuckerberg’s photo. It says “Delete Facebook?” and the options “Exit” and “Delete” are offered.

In the issue with this cover, in particular, there was an author’s column by the American businessman and investor Roger McNamee. In it, he claims that Facebook “will not fix itself,” and as a solution, he proposes three measures – to create a special regulatory body, prohibit the use of confidential user information and update US antitrust laws.

“Since many other companies are mimicking Facebook in hopes of profit, fixing Facebook will not be enough,” McNamee wrote.

“At a minimum, Congress should prohibit third-party use of sensitive data such as health, location, financial transactions, web browsing and app data,” McNamee added.

Facebook, WhatsApp, Instagram, and a number of Google services crashed this week. Downdetector called it the largest in history. According to the service, they received more than 10.6 million messages about problems around the world.

According to Facebook, the crash was due to configuration changes to the backbone routers. The company’s engineers unsuccessfully changed the configuration of the routers that distribute traffic between Facebook’s data centers, which led to a disconnection, which “disrupted communication between data centers by a domino effect,” the company explained.

After the crash, Zuckerberg apologized for the incident.

“I apologize for today’s disruption, I know how much you rely on our services to stay in touch with those close to you,” he wrote.

Amid the disruption, Zuckerberg’s fortune on the evening of October 4 fell by $ 6 billion, to $ 116.4 billion, and Facebook shares fell 5%.

Against the backdrop of the disruption in the United States, they began to actively discuss issues related to Facebook business. In particular, former Facebook manager Frances Haugen said during a speech in the Senate that the company systematically prioritizes profit over user safety and cares little about the impact on society. In her opinion, the social network harms children, forming negative feelings in them in relation to their bodies.

Zuckerberg, commenting on the allegations, said that Facebook is “deeply concerned” about issues such as the safety, well-being and mental health of its users. He also recalled that there is a children’s Facebook version, which provides parental control and a large number of protective mechanisms.

In this article:Facebook, Mark Zuckerberg 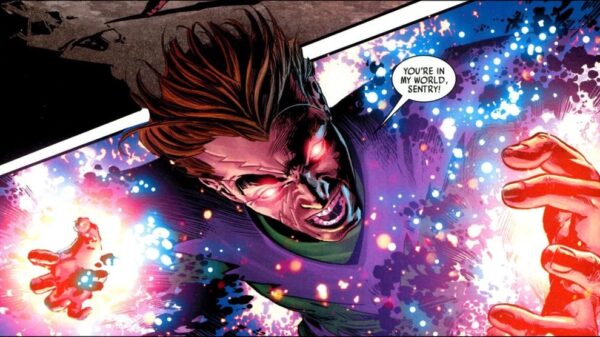 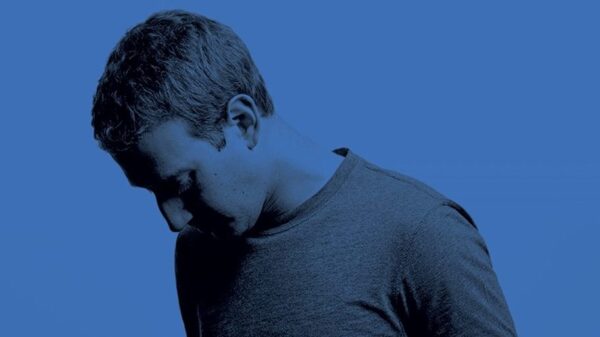