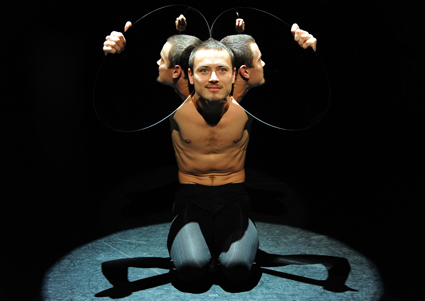 Philosophers and psychologists have long puzzled over our conception of the self and whether we believe it to have physical correlates in the body. It’s hard to get empirical data on a concept as subjective as the location of the self—if the self can be pinpointed at all—but one new study in the journal Consciousness and Cognition suggests we conceive of the self as located in the upper chest. Psychologists Adrian Alsmith of the University of Copenhagen and Matthew Longo of the University of London had ten adults stand in front of a movable metal pointer. In one round of experiments, participants were blindfolded and had to use the pointer to indicate “themselves.” In the next round, volunteers watched as the researchers moved the pointer and told them to stop when it pointed at “themselves.”

To analyze the results, the experimenters divided the body into five regions: lower torso, upper torso, neck, lower face, upper face. In both rounds, responses clustered in the upper torso. “In the morphological structure of the body,” posited Alsmith and Longo, by way of explanation, “The torso is, so to speak, the great continent of the body, relative to which all other body parts are mere peninsulas. Where the torso goes, the body follows.”

Of course, Alsmith and Longo’s sample size is small, and their study is hardly conclusive. Here are some other contenders for the site of the self.

For a 2012 paper in the journal Cognition, Yale psychologists Christina Starmans and Paul Bloom devised three experiments to explore children and adults’ beliefs about the location of the self. “To access people’s intuitive sense of the self, we developed an implicit method that asks when an object is closest to a person,” they wrote. “If children and adults consider the self to be equally distributed across the body, or if they think the self has no spatial location, then they should judge that an object is equally close to a person regardless of where on her body it is positioned. However, if people have an intuition that the self is located in a particular part of the body, then they should judge that objects nearer to that part of the body are closest to the person.”

In the first experiment, 50 pre-school children and 52 adults were shown cartoons of a girl named Mary with a fly buzzing around different parts of her body. Participants had to indicate in which pictures the fly was closest to Mary. Bloom and Starmans found that both adults and children tended to say the fly was closest to Mary as it approached her head, and especially her eyes. The effect was particularly strong for children—possibly indicating that this sense of self is innate.

Next, Bloom and Starmans repeated the experiment but replaced the girl with an alien whose face was situated on its chest. Once again, both children and adults said the fly was closer to the alien when it flew nearer to its eyes. Finally, the researchers found the same effect when they asked participants to look at different images of a girl in a snowstorm and indicate when a particular snowflake was closest to her. “Together, these studies provide converging evidence that children and adults intuitively think of the self as occupying a physical location within the body, close to the eyes.” Descartes’ personal belief was that the self was located in the pineal gland. You didn’t need a lot of empirical data to theorize in the seventeenth century.

For a 2011 paper in Psychology, German psychologists Jakub Limanowski and Heiko Hecht had 87 adults look at sketches of human or non-human silhouettes and place crosshairs on whatever they judged to be “the subjective location of the self”—the “I” that perceives, the center of phenomenological experience. The non-human figures consisted of a rectangular “body” with humanoid features such as eyes, ears, heart and brain, with the locations of these organs varying from rectangle to rectangle. For both the abstract shapes and the human outlines, the most popular choice was the brain.

Aristotle believed the heart was the center of the emotional, physical and rational being. Sounds like a Self.

Philosophers have long questioned whether the concept of “self” is even useful. Back in the eighteenth century, David Hume was one of the first to question the notion we have some kind of individual substance that remains constant throughout our lives. He wrote in his Treatise of Human Nature: “If any impression gives rise to the idea of self, that impression must continue invariably the same, through the whole course of our lives’ since self is supposed to exist after that manner. But there is no impression constant and invariable.”

Contemporary philosophers remain skeptical. Daniel Dennett, for instance, ridicules the idea of the search for a physical self: “You enter the brain through the eye, march up the optic nerve, round and round in the cortex, looking behind every neuron, and then, before you know it, you emerge into daylight on the spike of a motor nerve impulse, scratching your head and wondering where the self is.”

Philosophers may have discarded the idea of a physical self, but psychologists have shown that lay people haven’t. When Limanowski and Hecht asked 87 people whether “the self” existed at a single point, 72 percent said it did. 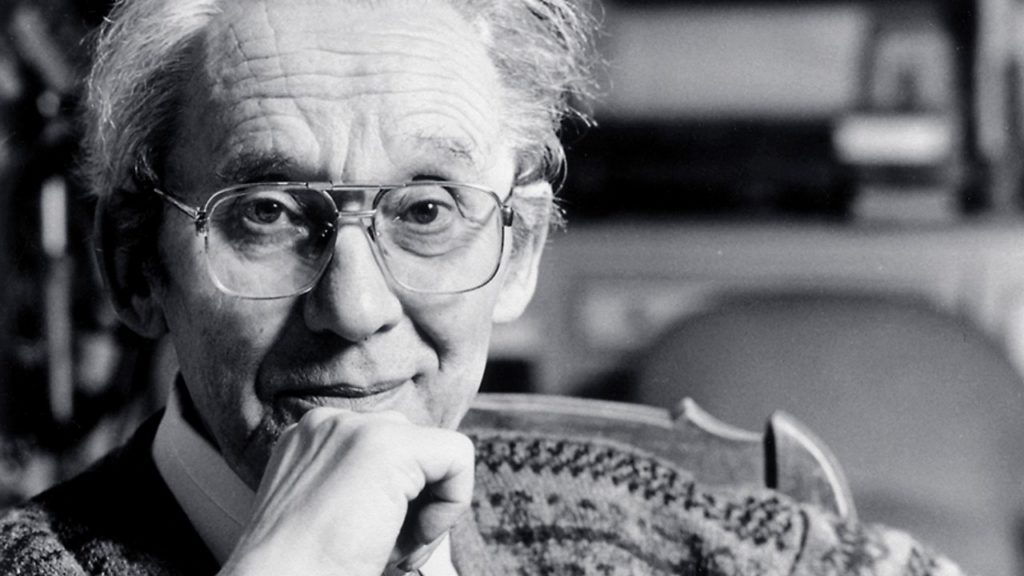 The five philosophers who shape global politics in 2018

Philosophy skeptics have a tendency to sniffingly dismiss the field as useless. “What’s the point?” they ask, shrugging at the greatest ideas in human... 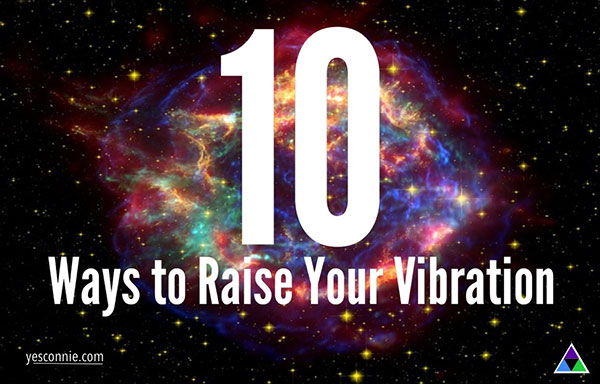