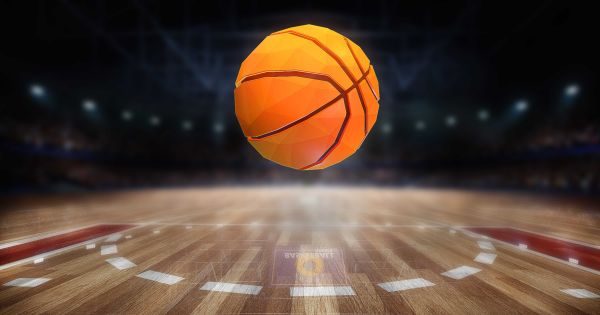 Magic Leap is partnering with the NBA on a new way to watch basketball. This announcement may indicate that the headset is almost ready for its initial release.

Since is formation in 2010, Magic Leap has emerged as one of the most promising companies working with augmented reality – despite showing very little of its technology to the public. Now, its CEO, Rony Abovitz, has indicated that the AR Magic Leap headset might be on track to launch sooner rather than later.

Abovitz appeared at Recode’s Code Media conference alongside NBA commissioner Adam Silver to announce that live basketball games will be streamed to the company’s headset. Play will be captured as volumetric video, giving viewers the ability to move around the court and choose whatever viewing angle they like.

The presentation even included a video of retired NBA player and current basketball analyst Shaquille O’Neal, who showed off his own Magic Leap headset and enthused about his own experience watching games on the glasses, calling it “the most amazing thing.”

In a follow-up interview with The Verge, Abovitz stated that this method of streaming live NBA games will be available within the next two to five years.

Volumetric video uses multiple cameras to produce an image with depth, which isn’t too far removed from the standard broadcasting set-up at a sporting event. This could make NBA games a perfect proving ground for Magic Leap’s technology.

Advertisement. Scroll to continue reading.
In this article:Magic Leap, NBA