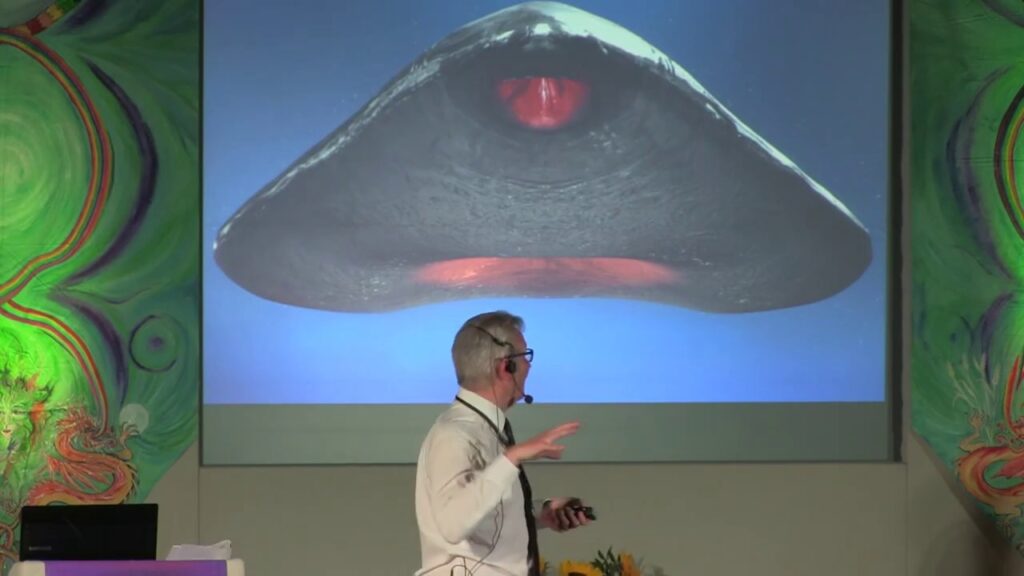 Philip Kinsella’s book “You – The Public Deceived “ is among the few works that when read, is interesting and helpful.

The author of the book, which will be published in the UK in 2021, tells in detail about cases of contacts with UFOs, which at one time had a great public response. Newspapers wrote about these events and were told on television. However, the details of the events remain known only to researchers. The value of the book lies in the fact that the author gives a detailed and not biased description of all the details of the events he talks about.

One might get the impression that he is describing a fairly long time ago, because several decades have passed since the UFO crash in Roswell, from the abduction of Betty and Barney Hill, from other events described in the book. However, despite the past years, nothing has changed in the world. Now, too, none of the people are immune from UFO abduction. And I will not be mistaken if I say that thousands of people have already experienced on themselves what abduction or rotational UFO abduction is.

Therefore, the better we understand what’s going on, the sooner we’ll figure out what these strange little gray-skinned creatures with almond-shaped eyes really need from us. Well, or their owners.

Not just a story about UFO encounters

Philip Kinsella raises a very uncomfortable question – who are they really? After all, it is very easy to believe that these are aliens from other heavenly bodies, especially since they themselves persistently impose such an opinion on us. If we study only the characteristics of the aircraft belonging to them (speeds, side lights, etc.), it becomes clear that our human technology has not yet learned how to create such aircraft.

You can even explain why the complex and unpleasant procedures of medical supervision are needed to which the abducted people are subjected – they say that guests from another planet arrived and decided to study the aborigines.

But if we pay attention to other details of contacts between people and “aliens” that are not included in the paradigm of human materialistic science, then the most unexpected begins.

First, these strange creatures did not appear now, but were known to our ancestors for a long time – at least several thousand years (information about this is available not only in historical memory, but also in objects of art and everyday life). Only in the old days they were called differently and were not considered to belong to the human world.

Secondly, they perfectly know how to manipulate our ideas and do not hesitate to use such possibilities of the human psyche, which seem unusual even to us.

Thirdly, for some reason they erase the memory of the people they have kidnapped, that is, they behave not like guests from the stellar worlds, but like secret intelligence officers who do not want to be discovered. At the same time, they are not guided by the interests of humanity, but only by their own interests (this would be understandable, if only they did not harm …)

Fourth, they skillfully use the capabilities of the human body, which we still consider mystical and not fully proven. For example, OBE is an out-of-body experience, or hypnotic phenomena, with the help of which they produce various – necessary for them – effects on the tissues of the body of abducted people.

They constantly monitor what is happening in the human world

One of the first to draw attention to such oddities was the ufologist Jacques Vallee, the closest associate of the American researcher, Dr. Allen Heineck. Further research confirms that the psychophysical aspect of the UFO Phenomenon is the most important in its solution. And Philip Kinsella’s book once again draws attention to this.

In the book “You – The Public Deceived ” The author shows cases that are especially strange even against the background of a phenomenon that is strange in itself. On the other hand, it raises the question of how great is the role of military and government organizations in suppressing the topic of UFOs.

It seems that such a role is overestimated in the European and American communities. The same people work in these structures, they are also afraid of those events that become known to them by virtue of their profession. They need to keep calm in the community to which they belong. They have only the education and level of knowledge that they received in their educational institutions. Because of this, they try to hide from ordinary people the facts that become known to them. Conceal by any means, even through intimidation of witnesses and researchers. This is an “ostrich” policy, but it is somehow understandable, because if society understands

One gets the impression that the ongoing events in their entirety should be viewed as a hoax campaign on the part of “aliens”. Now, if we study the UFO Phenomenon “from the opposite”, then we will gradually be able to understand from what real knowledge about its nature it takes us away. If we analyze the UFO cover-up campaign from the point of view of the presence of disinformation in it, only then will we be able to understand who and why is taking the human gaze to heaven, taking advantage of our long-term dream of finding aliens.

Philip Kinsella in his book You – The Public Deceived draws attention to another oddity – the manifestation of the UFO Phenomenon does not always have a material nature. This is especially true in cases of physical contact. It seems that there was interaction. An eyewitness remembered this interaction as absolutely material. However, not a single material trace of this event remained. The author shows the details of the events he describes, which just indicate a semi-material nature. This fact is confirmed by the information of other researchers.

Yes, many UFOs are material. But in other cases, what we see is just … a hologram. We see the object, but the object is not, but there is simply its image. A picture, so to speak. A person remembers how he was taken aboard a UFO, and then (as he recalls) they took blood, urine, sperm – and he does not just remember this, he has scars and other marks on his body to prove it.

In fact, his physical body remained at home (this is not difficult to establish, such techniques are in the arsenal of researchers), and on board the “flying saucer” they lifted some non-material substance, which we, being a little embarrassed, call the soul, or the astral body … But Are the scars real, you ask? Yes, they are real.

Just think at least of the well-known mechanism of the appearance of stigmata – artificial wounds that are a bodily consequence of mental processes, for example, hypnotic suggestion. The experience of studying such events suggests the following.

“Aliens” can influence the human body according to the principle of psychosomatics. The impact is made on the immaterial part of the personality, and the physical body then “adjusts” and begins to rebuild itself. And this is not fantasy.

Therefore, Philip comes to a well-grounded conclusion that the nature of “dreams” may not be completely material or completely immaterial.

Perhaps the so-called “UFO pilots” do not pay attention to the suffering of the people over whom they manipulate, because the body that is being manipulated by them is not physical. They just don’t understand our pain, although for humanity this serves as a weak excuse.

For us, people, it is very important to objectively understand what the UFO Phenomenon is, who and why is subjecting our fellow citizens to such forced and unpleasant manipulations. Hopefully, then we will be able to protect ourselves from their constant forced monitoring.

An attempt to reveal such a mystery and explain what is really happening is the main advantage of the new book by Philip Kinsella.

In this article:Philip Kinsella, The Public Deceived