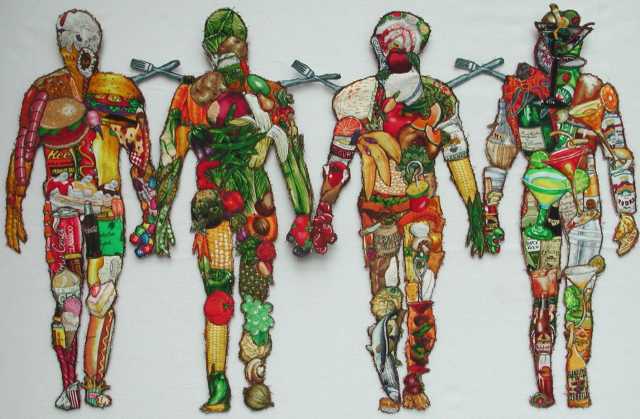 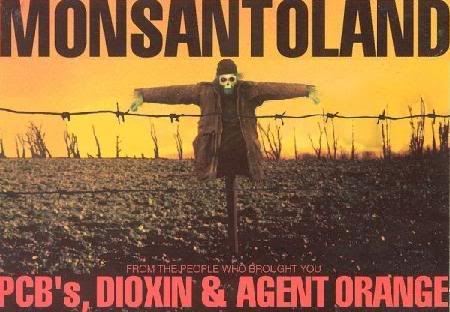 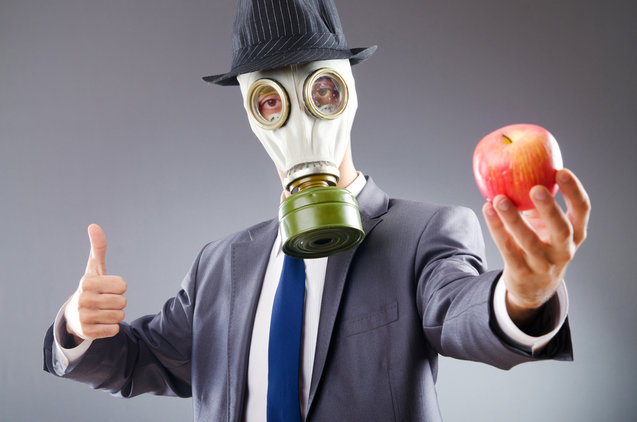 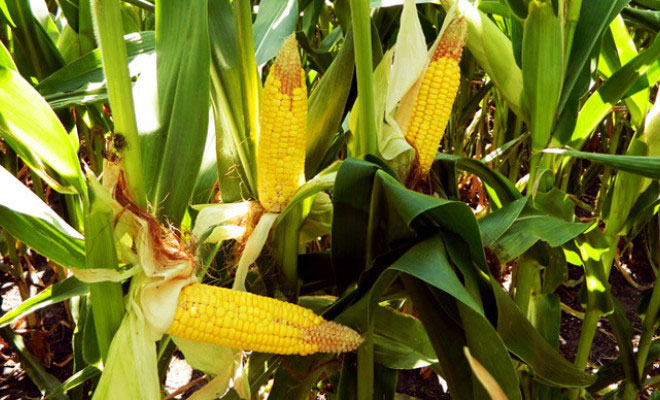 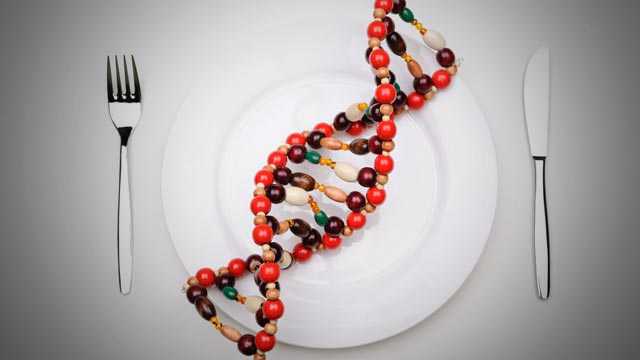 Confirmed: DNA From Genetically Modified Crops Can Be Transferred Into Humans Who Eat Them

by Arjun Walia In a new study published in the peer reviewed Public Library of Science (PLOS), researchers emphasize that there is sufficient evidence...