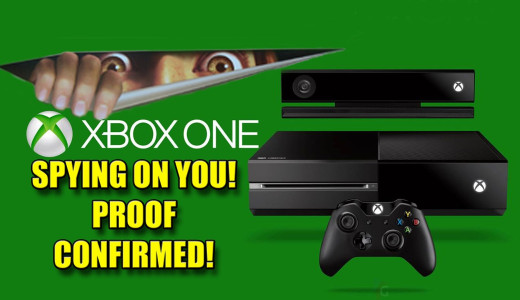 Shouting profanities while slowly losing to an 11-year-old in Call of Duty is a rite of passage for gamers everywhere. But the symbiotic relationship between shouting the “F” word and getting blown apart is being threatened by a new feature in popular Xbox One games, one that some are already deeming “censorship.”

This morning Deadspin posted a video of an Xbox One “fan” playing NBA 2k14. Something strange happened during the game: when the user cursed, a message on the screen cropped up, “Call technical due to bad language.” The virtual ref had penalized the real world player for cursing. Deadspin also pointed out that a Reddit user playing FIFA 4 encountered a similar issue.

As it turns out, the Xbox One’s Kinect–which senses motion and sound, allowing users to interact physically with games like Skyrim and Mass Effect 3–was listening in on the user, and the way he behaved in real life had a direct impact on his score.

2K, NBA 2k14′s publisher, confirmed that your potty mouth can have adverse effects on gameplay. Though little noted, previous version of the game, NBA 2k13, had this feature. ”This was a feature we incorporated to NBA 2K13 that we felt brought both realism to the game, and a more civilized online environment for our players,” said Jeff Thomas, Executive VP Visual Concepts for 2K Sports. “The result was so positive we have continued it in NBA 2K14.”

The game, Thomas continued, incorporates “a list of curse words or expressions that will trigger a technical foul when used during online play.”

Even in virtual games, being a good sport pays off. 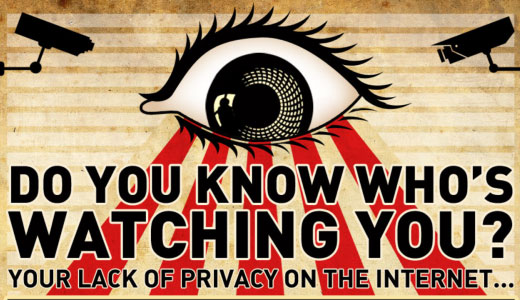 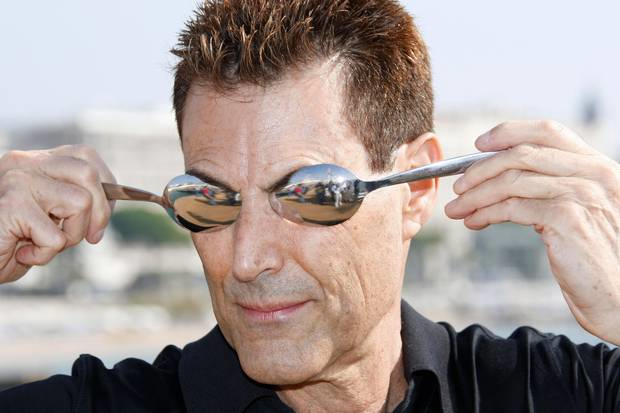 We may know him for spoon bending antics and for his lengthy friendship with pop star Michael Jackson but showbiz psychic Uri Geller has...