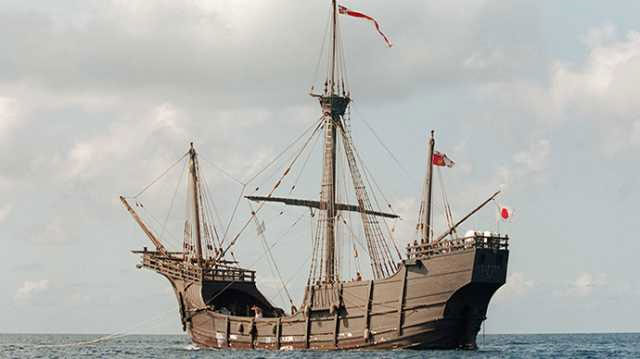 The wreckage of Christopher Columbus’ long-lost ship, the Santa Maria, may have been found off the coast of Haiti, according to news reports. If verified, the discovery could solve a more than 500-year-old mystery of the famous vessel’s final resting place.

The Santa Maria sank in 1492 after it crashed into a coral reef in the Caribbean Sea. Now, archaeologist Barry Clifford says he has located the shipwreck at the bottom of the sea, off the north coast of Haiti, reported the Independent . In 2003, a separate team of archaeologists identified the probable location of Columbus’ fort on the island of Hispaniola. Clifford combined these findings with information gleaned from the explorer’s own diary to figure out where the Santa Maria likely sank.

“All the geographical, underwater topography and archaeological evidence strongly suggests that this wreck is Columbus’ famous flagship, the Santa Maria,” Clifford told the Independent.

“The Haitian government has been extremely helpful – and we now need to continue working with them to carry out a detailed archaeological excavation of the wreck.”

So far, Clifford and his colleagues have only surveyed and photographed the site of the shipwreck, according to the Independent, but the researchers say the discovery could be one of the most important underwater archaeological finds.

“We’ve informed the Haitian government of our discovery – and we are looking forward to working with them and other Haitian colleagues to ensure that the site is fully protected and preserved,” Clifford said. “I am confident that a full excavation of the wreck will yield the first ever detailed marine archaeological evidence of Columbus’ discovery of America.” 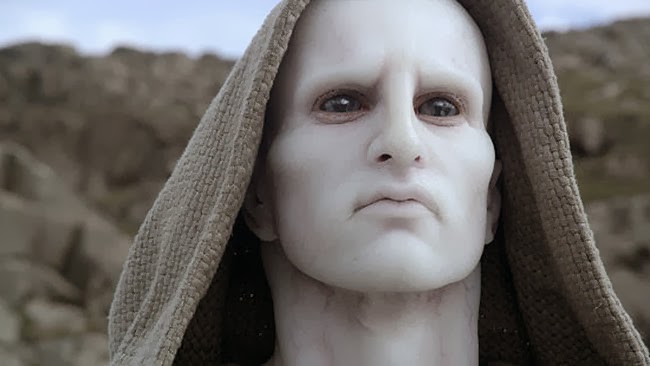 Everything We Have Been Taught About Our Origins Is A Lie

by Graham Pick Maltanow.com In June 1936 Max Hahn and his wife Emma were on a walk beside a waterfall near to London, Texas, when...