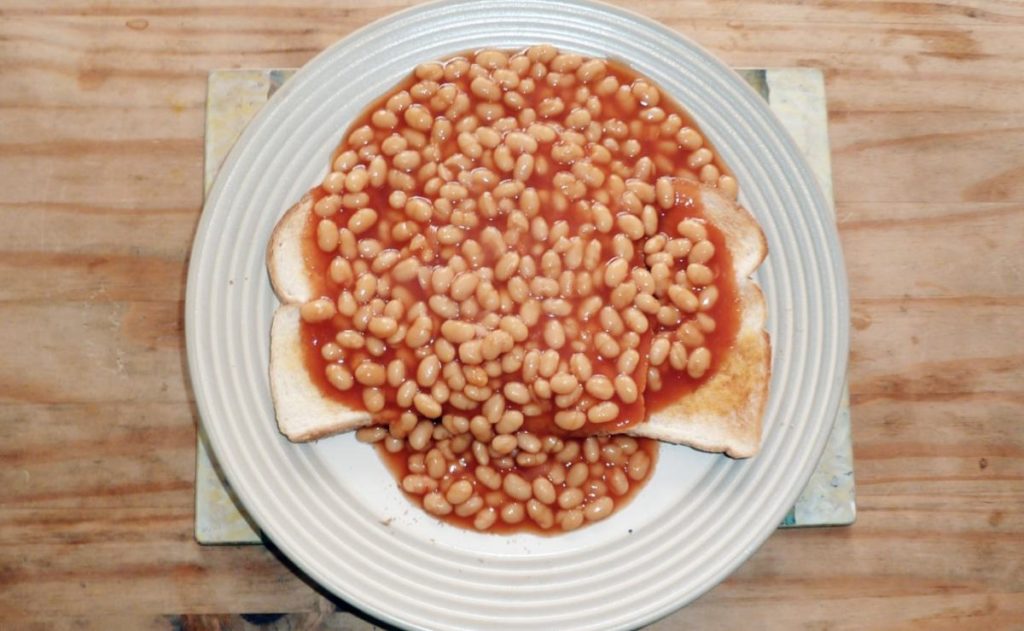 When it comes to Christmas, one of the best parts of the holiday is often the food.

From turkey and stuffing to mince pies and all the Quality Streets you can eat.

However some people aren’t a fan of the traditional spread that’s laid out on December 25.

Instead there are those who prefer to eat their own favourite things on Christmas Day – with several downright bizarre dishes being plated up.

A number of people have taken to social media to share the weird and wonderful things they ate on the day – here’s a look at some of the worst Christmas dinners.

One man shared a snap of his friend’s meal and at first glance the plate looked pretty standard, with meat, potatoes, veg and pigs in blankets.

But next to all that, was a rather unexpected item – a slice of garlic bread.

The Twitter user encouraged his followers to rate the plate out of 10 and unsurprisingly, people weren’t kind.

Someone replied: “I hope no one has suffered this. The pigs in blankets are poorly crafted, the potatoes are straight out of the freezer.

“That chicken is nearly clucking and the broccoli looks like the a Sunday league pitch after 90 minutes in the rain. Oh and the garlic bread. 0.5/10.”

A second wrote: “A generous 1. Tf is garlic bread doing on the plate.”

A different user posted a photo of their own dinner, which looked pretty sad.

Another shared their “absolute mess” of a dinner, which featured chips, bacon, beans, pigs in blankets, meat, stuffing and a little gravy.

Someone else tucked into turkey dinosaurs alongside their Yorkshire pud, pigs in blankets, chips and mashed potatoes – with a hearty dollop of mayonnaise on the side.

Over on Facebook , things were just as dire, with one man showing off his Christmas culinary creation.

It’s fair to say people were thoroughly disgusted by the whole thing.

One person said: “You need to be arrested for putting sweetcorn on your Christmas dinner .”

A different user added: “Another asked: “Is that PASTA on a Christmas dinner?!?!?! What asylum are you in?”

“This is wrong on so many levels,” proclaimed a third.

Read More On This At Mirror

In this article:bizarre dishes, Christmas dinners