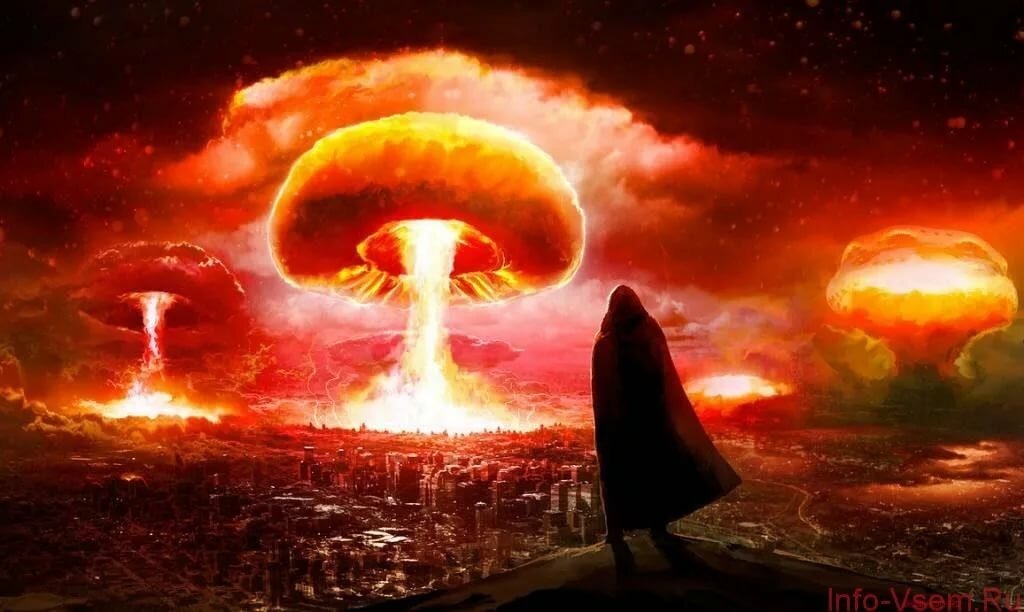 Ingo Piepers served as a Marine Corps officer, but after retiring, he subsequently achieved success in the academic world. In particular, four years ago he received a doctorate at the UvA in the field of war dynamics, and in 2016 Peepers published a monograph, which he called “ 2020 Warning ”. Now all dominoes seem to fall as he predicted.

Each major conflict is preceded by a series of small ones, which, for some time, occur on an increasing basis, reach a peak and, ultimately, come to naught. But at this moment a certain incident occurs, after which what is described by the concept of “world war” begins:

According to Piepers’s calculations, we are now in the fifth cycle. The turning point in the series of minor conflicts preceding WW3 (or the Great Fifth War) occurred in 2011, after which, by 2020, almost all of the current minor wars were nullified. Therefore, based on the model, the next big war will happen in 2020, plus or minus two years. It will last 16 years.

In an interview with De Telegraaf, Piepers says:

“ I myself survived the war in Sarajevo. As a soldier, I was interested in this phenomenon. We always have an explanation for every war, but how correct is it? Therefore, approximately 20 years ago, I began a “search. I began to analyze the databases: the start date of the war, the end date, the number of victims, and so on.

In the end, I identified 4 cycles that proceeded according to the same pattern. At first you have a stable period with small wars, but it’s becoming more and more difficult for states to adhere to the structure that has developed after the last war. The tension is growing. At some point, there is a major war in which everyone is involved. Then the cards shuffle again, but with a new world order.

Of course, I myself was shocked when I discovered these patterns. I checked and double-checked them. And it’s true – we are at the end of the fifth cycle. Moreover – domino bones have already flown, as I predicted. Now, the Third World War begins, which, according to calculations, will last 16 years. ”

Piepers is already a little scared by the assassination by the Americans of the important Iranian general Qassem Soleimani. He says:

“I fought in the Balkans and I know the history of local wars well. Before World War I, there were amazingly many of them. But at some point, an important world player was murdered – Franz Ferdinand, heir to the Habsburg empire. This caused all kinds of actions and led to war. And now another high-ranking military official has been killed. Serious tensions arose. A chain reaction begins. And this chain reaction will inevitably lead to war. ” 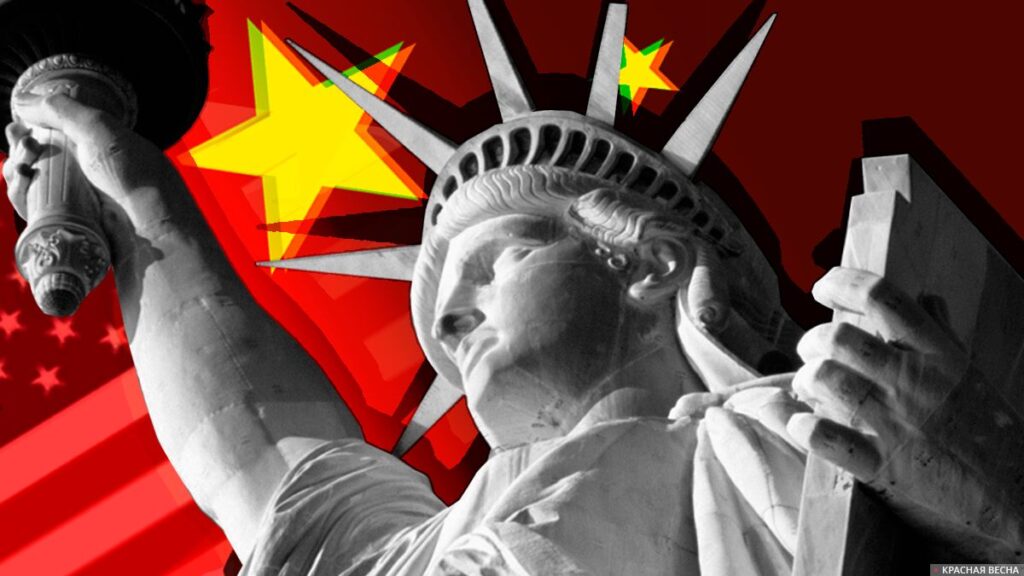 In China, for the first time since the 1960s, posters about atomic bombs and bomb shelters have appeared

In early July 2020, the vigilant residents of the town of Pembri in Wales noticed a very strange picture – an Airbus A400M Atlas... 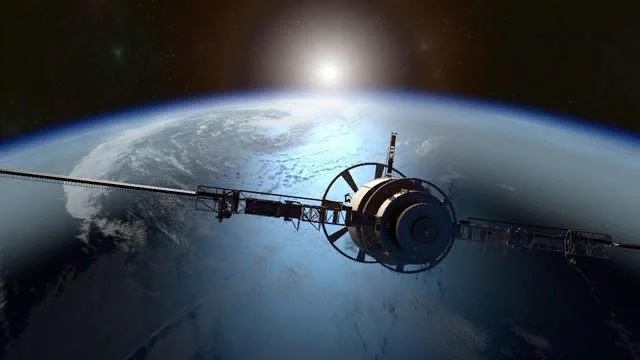 The actions of the Russian satellite may indicate preparation for war

The mysterious Russian space satellite entered a new orbit near the secret American spy satellite. According to media, this allows the Russian Cosmos –...