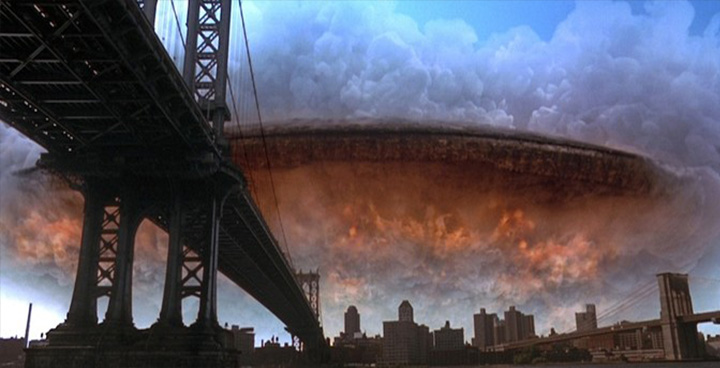 For thousands of years, mankind has questioned the existence of extraterrestrial life in our universe.

Sooner or later we’re going to see some kind of signs of extraterrestrial life. We need to prepare.

The chances that aliens exist in some form is highly probable.

I think it’s entirely likely that there’s intelligent life somewhere in the universe.

Today astronomers are already sending messages into space, but what if these messages are perceived as threats and aliens believe humans aren’t the enemy?

If they arrived as conquerors, it could be the end of planet Earth as we know it.

Is an invasion inevitable?

It’s a hundred percent chance that there are alien forms of life in the universe other than our own.

If extraterrestrials exist, they would come from the far edges of the universe, they’re fast spacecrafts may already be enroute to our world and there is no way to know when they will arrive.

Many think that this scenario is possible, including researcher Nick Pope who has worked with the British Ministry of Defence to investigate UFO sightings.

There’s no way to determine whether they would come in peace or what their intentions would be.

Extraterrestrial contact with our planet would change life as we know it.

Nothing would ever be the same.

If the arrival of extraterrestrials could mean extinction for the human race, it’s impossible to know exactly what would happen, but scientists Ben Bohr thinks it comes down to two basic principles: “If Alien life came here they would be coming because they were curious or because they were unfriendly”.

Our Earth is just a mere speck in a massive universe, statistically scientists believe that this may mean that there could be millions of other civilizations like ours out there.

The Earth orbits the Sun, just like seven other planets… but our Sun is not unique, it is only one of more than 100 other billion bright stars in our galaxy, the Milky Way … and even the Milky Way is just one of a trillion more galaxies.

The universe is a very big place, and if you’re talking something on the order of a trillion galaxies, each with half a trillion stars, it seems like a fairly silly notion to imagine that we’re alone in the cosmos.

Some scientists believe there’s only a matter of time before aliens finally reach earth … they might be closer than ever before.

If there is life, intelligent life, other civilizations in our small part of the galaxy, we will find them in in just half a dozen years or so. 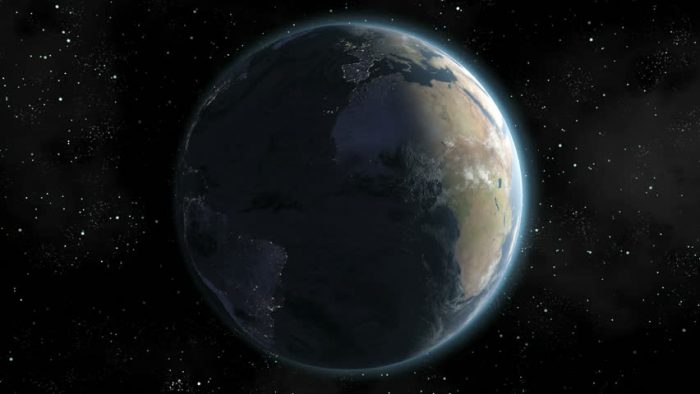