The study could help shed light on neurodegenerative diseases.

A new study has indicated that women’s brains are slightly younger than men’s of the same age.

The discovery was made by scientists at the Washington University School of Medicine in St. Louis who used PET scans to study the flow of oxygen and glucose in the brains of 205 people.

They found that women’s brains were around three years younger, metabolically speaking, which may explain why women tend to stay mentally sharp for slightly longer than men as they age.

“We’re just starting to understand how various sex-related factors might affect the trajectory of brain aging and how that might influence the vulnerability of the brain to neurodegenerative diseases,” said senior author and assistant professor of radiology Manu Goyal.

“Brain metabolism might help us understand some of the differences we see between men and women as they age.”

The study found that this difference in brain age was detectable even in participants as young as 20.

“It’s not that men’s brains age faster – they start adulthood about three years older than women, and that persists throughout life,” said Goyal.

“What we don’t know is what it means. I think this could mean that the reason women don’t experience as much cognitive decline in later years is because their brains are effectively younger, and we’re currently working on a study to confirm that.”

Did you know that it was possible for the two hemispheres of our brains to be independently conscious – and even to have differing...

Memories in the Human Brain Could Soon be Manipulated by Scientists

What could go wrong there? If we have a hard time with trying to remember what’s real now, just imagine when you’re not sure... 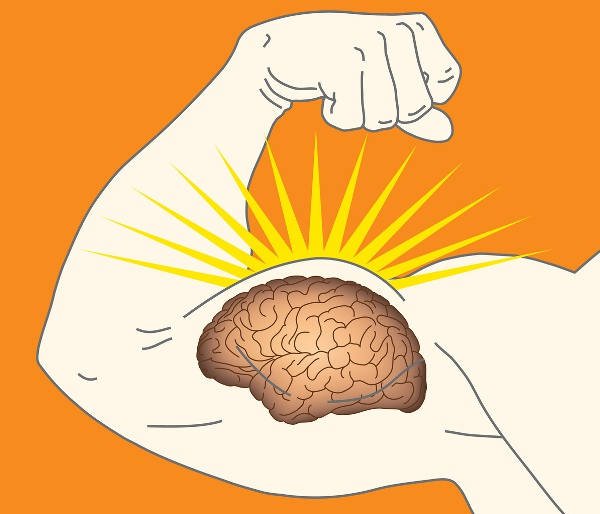 by Brittany When you want to retain muscle, one immediately thinks of having to go to the gym to keep fit. What if you...