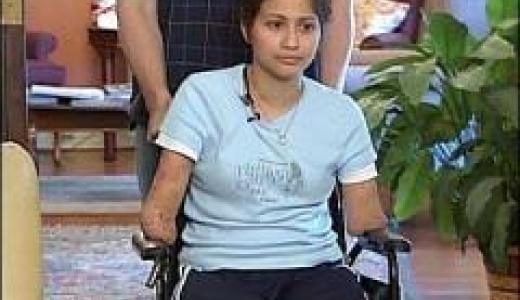 A new mother states that she will literally never be able to hold her newborn baby after the Orlando hospital where she gave birth performed a life-altering surgery that left her a multiple amputee, seemingly for no reason.

The hospital maintains the woman wants to know information that would violate other patients’ rights. The event happened over 8 months ago.

Claudia Mejia, the mother of the newborn child and victim of the surgery, was transported to Orlando Regional Medical Center in Orlando where her arms and legs were amputated. After the surgeries she was told she had streptococcus, a flesh eating bacteria, and toxic shock syndrome, but no further explanation was given.

The hospital claims that if she wants to find out exactly what happened, she would have to sue them.

“I want to know what happened. I went to deliver my baby and I came out like this,” Mejia said.

“I woke up from surgery and I had no arms and no legs. No one told me anything. My arms and legs were just gone.”

Her other child asks her mother what happened to her and no one can answer the question. Her husband a devoted man says he’s sticking with her. “I love her, so I’ll always stick with her and take it a day at a time myself,” said her husband, Tim Edwards. Her attorney, Judy Hyman wrote the hospital a letter saying, according to the Florida statute, “The Patients Right To Know About Adverse Medical Incidents Act,” the hospital must give her the records. The hospitals response? “Ms. Mejia’s request may require legal resolution.”

It is being considered that Mrs. Mejia caught the skin eating disease streptococcus while in the hospital, contracting it from another patient or someone on her floor that already had the disease, the hospital is saying that if they release any information about it to her they would be violating the other patient’s rights. 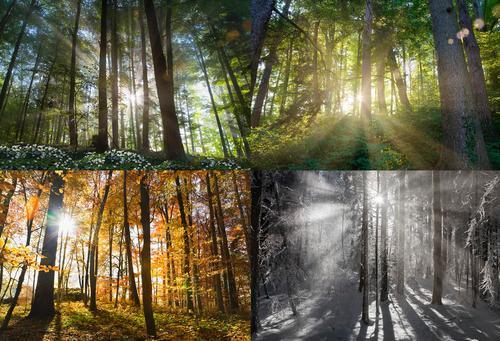 Can your birth season affect your mood ?

Laura Tedesco Your birthday may be to blame for certain personality traits. (Photo by Henglein and Streets/Cultura/Getty Images) Even if you don’t buy into astrology,... 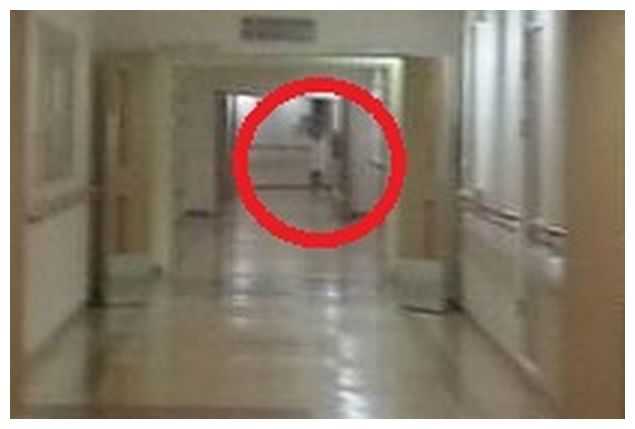 Did new dad capture ghost in photo taken at a UK hospital?

Daniel Smith-COV Coventry Telegraph A spooky figure has been caught on camera in a deserted ward of the city’s main hospital. David Deakin, 25,... 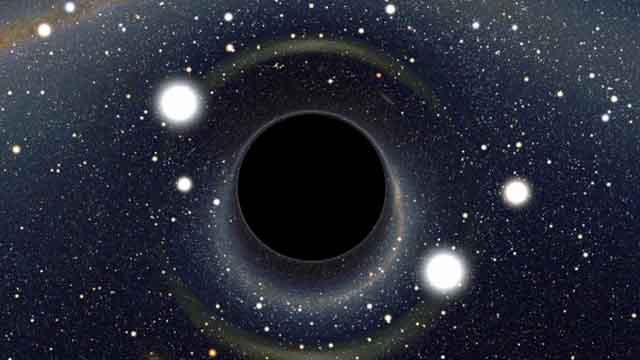 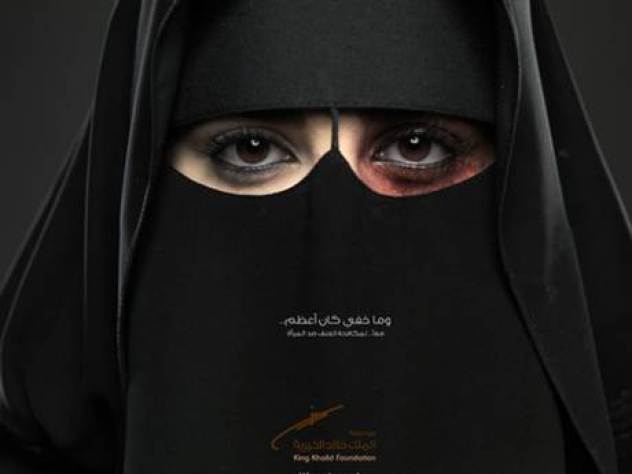 Saudi Arabia’s cabinet has passed a ban on domestic violence and other forms of abuse against women for the first time in the Kingdom’s... 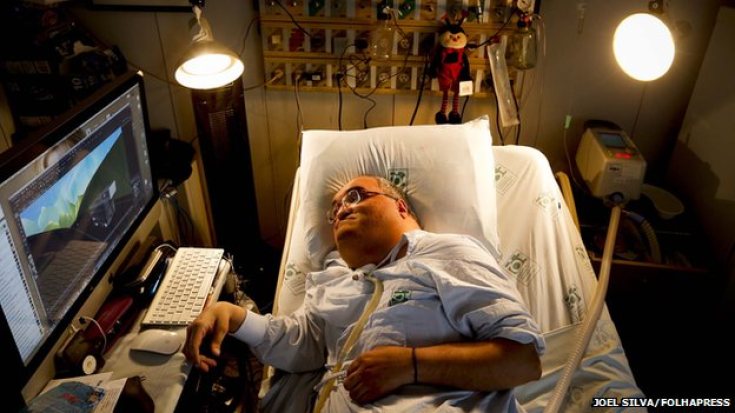 Meet Paulo Machado, the man who has lived in hospital for 45 years

Paulo Henrique Machado has lived almost his entire life in hospital. As a baby he suffered infantile paralysis brought on by polio, and he...