Two skeptical journalists were just minutes into an interview with a Pennsylvania homeowner who claims her house is infested with ghostly and demonic forces when they found themselves so scared they almost abandoned the investigative report altogether.

But it’s what they say happened just five minutes into the interview that had the two so scared they almost left.

“Basically, when we walked in the home, I didn’t feel anything at first,” Petrillo said during an on-air report explaining the experience. “I felt — it was something like a piece of hot metal almost … I looked down on my wrist and I noticed there was a scratch there.” The photojournalist said he’s “never felt anything like that” in his life. In fact, Petrillo was a skeptic before entering Simpson’s home, but now says the experience has made him a believer.

The burning sensation and scratch Petrillo felt didn’t surprise Simpson, who told the two that she believes the mere fact that they were covering the story was enough to anger the supposedly evil entities inside the home.

“You know why? Because you’re telling the story,” she said of the purported injury. “Because you’re putting it out there … I’m telling you right now, that is their way of a warning.”

Watch the WPMT-TV report, showing footage of a door shutting, an image of the so-called “shadow man” and the journalists’ claims below:

Kyros, who reported that she was also touched and pinched inexplicably while at the home, claimed that she and Petrillo saw “strange lights on the walls and heard noises.”

Simpson and her husband, who have lived in the home seven years, want to leave, but she said that they would need to recoup the money they invested into the house in order to do so.

Kyros and Petrillo purportedly brought a Ouija Board with them, but Simpson was so terrified she asked them not to bring it inside.

The home was also featured on “The Dead Files” on the Travel Channel this past Saturday.

Advertisement. Scroll to continue reading.
In this article:demons, ghosts, Pennsylvania 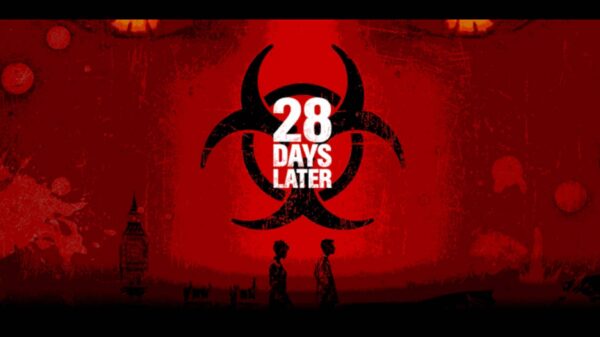