Once upon a time we watched films and read books about the noble Robin Hood, who “took from the rich and gave to the poor.” However, in real time, unlike romantic dreams, only the first part works in this scheme.

Currently, the “Robin Hood Syndrome” is rapidly spreading throughout America. Highly organized gangs specifically look for rich attack targets, escort and pursue people to their homes. Then there is a robbery.

Of course, it is much more profitable to rob the rich than the poor.

The LAPD believes that there are about 20 gangs operating aggressively in the city, specializing exclusively in the rich.

As a rule, the attack targets are drivers driving expensive cars or pedestrians wearing expensive jewelry and accessories.

Both are deprived of designer handbags, expensive watches with diamonds and other items worth tens of thousands of dollars, or even more. The stolen junk is then sold on the black market.

In recent years, it has become fashionable among Americans to publicly display their wealth, but this will change very soon.

On the US streets, any expensive items turn people into targets.

Previously, criminals approached victims and politely asked to give them their belongings. Those days are long gone. Attacks occur rapidly without any sentiment or persuasion.

Victims have no chance of protection. The bandits simply run up and attack, showing people guns, knives and heavy fists. Those who refuse to give things away are beaten at best, maimed at worst. Such attacks are on the rise.

Previously, most violent crime took place predominantly in the poorest areas of Los Angeles, and those living in the richest areas felt completely safe.

But now everything has changed. Today, an increase in violent crime is taking place in the richest parts of the city.

Movie and pop stars such as Will Smith, Jennifer Lopez, Katy Perry, Orlando Bloom, Angelina Jolie and others live there.

And in neighboring Santa Monica, the postal service has even ceased to carry out postal transportation, as its employees are constantly being attacked.

On the streets of the largest cities in California, complete chaos reigns. Violence is spreading like a typhoon to other states and regions.

The crime rate continues to rise in New York. The number of crimes in the subway in March 2022 was 55% higher than in March 2021.

Other major cities are seeing similar spikes in violent crime.

Wealthy people who take to the streets should look as “poorer” as possible, otherwise they will be in big trouble.

Find and watch the film “The New Order”, filmed in Mexico in 2021. A very hard realistic film about this topic. 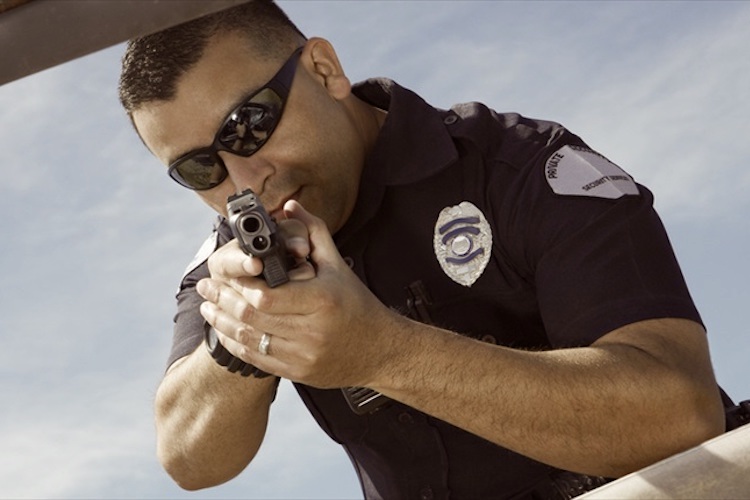 Who Inflicts the Most Gun Violence in America? The U.S. Government and Its Police Forces

John W. Whitehead, RutherfordWaking Times “It is often the case that police shootings, incidents where law enforcement officers pull the trigger on civilians, are...