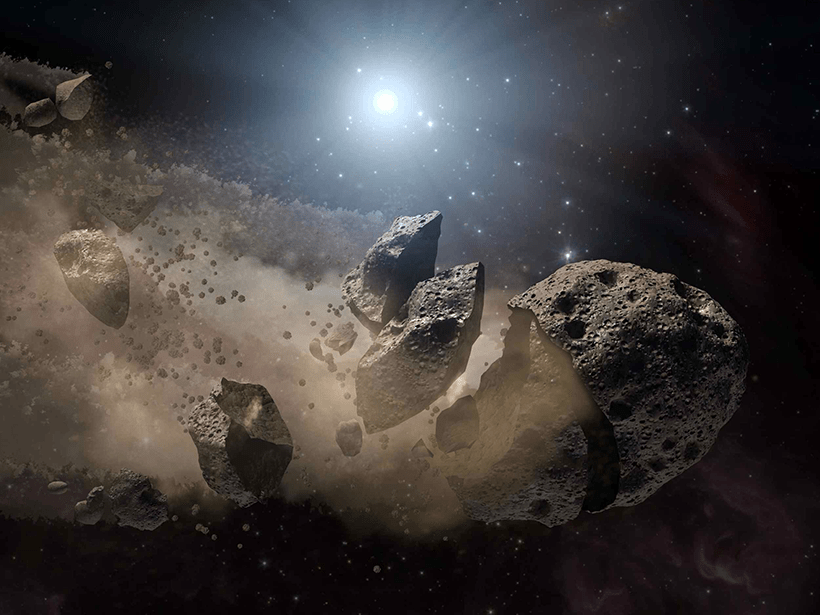 The asteroid belt between Mars and Jupiter is not like the messy debris field in the movie ‘The Empire Strikes Back’. It may contain millions of rocky and metallic objects, but the distances that separate them are vast and collisions are rare.

This is what makes the P / 2016 G1 such an exciting object. Seen through the asteroid belt in early 2016, this object had a strange orbit and a layer of dust that resembled a comet. Through careful analysis of the telescopic images, the scientists identified several showers of debris that shot from its surface, the kind that could only be produced by an impact.

What they found was not a comet, but the immediate consequences of the murder of an asteroid.

By March 6, 2016, an asteroid at least 400 meters in diameter was running its own business when another space rock weighing about 1,000 kilograms hit the largest asteroid at about 18,000 kilometers per hour. This is about five times faster than a bullet fired from a sniper rifle. The projectile was destroyed after impact; The target then split into stages in the coming months before it became unseen.

Without this collision, these two small objects would remain forever anonymous. Instead, scientists got an accidental view of the destructiveness of asteroids, which could help defend the earth against future asteroid hazards. After all, “the best way to see how hard a thing is, is to break it,” he said. Olivier Hainaut, astronomer of the European Southern Observatory and lead author of the study published earlier this year in Astronomy & Astrophysics.

Astronomers discovered the P / 2016 G1 with the Pan-Starrs1 telescope, in Hawaii, on AprIil 2016. Stepping back through archived images, astronomers realized that it had been visible the previous month for the first time as a centralized collection of rocky clusters: the fractured remains of the asteroid surrounded by a thin cloud of dust, probably the immediate debris was discarded by the impact.

Over the next few weeks, an expanding ring of debris could also be seen emerging from the object. Computer simulations revealed that this was the beginning of a high rubble cone, a hallmark of an impact event.

After the initial debris cloud was created, the crater process lost energy and subsequent debris flows were more slowly excavated into the new asteroid scar. On Earth, this ring of debris would land around the crater. But on a small, low-gravity asteroid, this ring of debris simply flew into space, expanding as it advanced.

There is no clear date when the asteroid disappeared.

Documenting the disappearance of the P / 2016 G1 was like tracking a drop of milk on your coffee. The pieces scatter and disappear individually. However, by December 2018, the asteroid could no longer be seen.

Although the asteroid may have disappeared, the data collected may be useful in the future. With sufficient warning time, an asteroid heading toward Earth would ideally be deflected by colliding with a spacecraft at remarkable speeds. But an overzealous impact could break an asteroid into fragments that could still disastrously fall to Earth.

Knowing what types of impacts cause deviations and interruptions is essential for protecting the earth from wandering asteroids. That makes the disappearance of the P / 2016 G1 a vital source of information, he said. Megan Bruck Syal, a planetary defense researcher at Lawrence Livermore National Laboratory, who did not participate in the study.

This spectacularly documented event may not be so rare for much longer. Increasingly comprehensive sky sweep surveys, including the Large Synoptic Research Telescope in Chile will capture many of these camera impacts, giving planetary defense researchers more data to study in cutting-edge simulations.

In this article:asteroid belt, asteroid impact 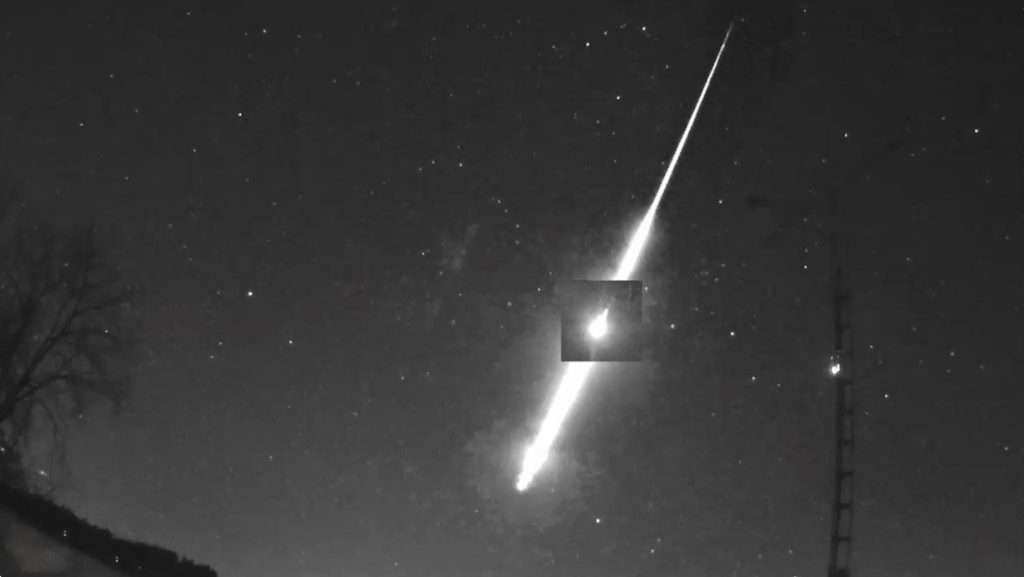 Asteroid explodes on Earth and came from beyond Mars

An asteroid coming from beyond Mars, specifically the asteroid belt, it exploded on Earth recently. According to its flight path, it was estimated that...