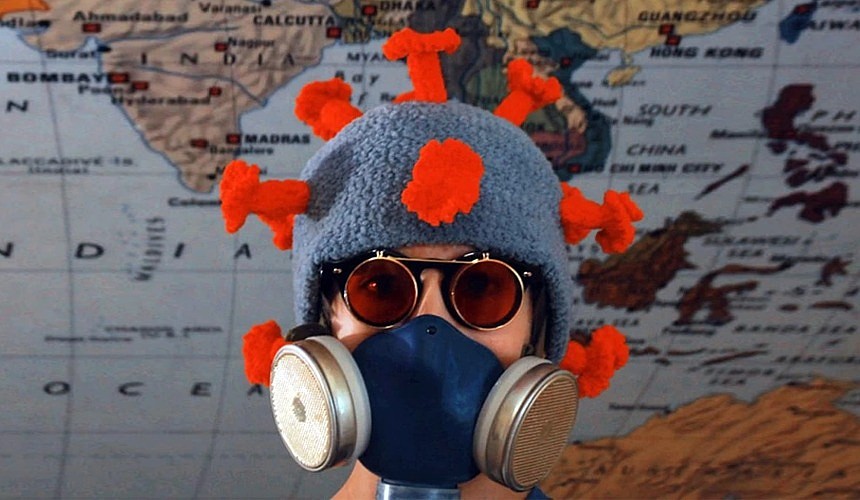 With the end of the first season of COVID-19 quarantines, there were many warnings in both the official and independent press that the coronavirus will have a second wave, which, according to all forecasts, will fall in the fall.

At the same time, some information about the future came from all sorts of sensitives who also spoke about autumn, and, according to them, the second quarantine will be much tougher and longer.

Subsequently, this forecast was confirmed by official papers – in some countries, the authorities have already issued decrees that either hint, or even directly say that the second quarantine could last until March next year.

And now, autumn has come, the second wave has already begun somewhere, somewhere it will begin from day to day, and in the meantime, new warnings come from medical journals, which it is not clear how to interpret. On the one hand, it may be just personal speculation and reasoning of academicians, on the other, it may be a direct indication that the pandemic will not be limited to COVID-19 alone.

On August 15, 2020, a study appeared in the journal Cell (available for free at sciencedirect.com ), a short and popular scientific retelling of which is now being quoted by iflscience.com . Quote:

You’ve probably all heard that there is a recently emerging disease called Covid-19. And although most of the attention of WHO and all of humanity is currently focused on this new pathogenic threat, Covid-19 is far from the only disease that hangs over the fate of the world.

In an effort to highlight these risks, Dr. Anthony Fauci, director of the US National Institute of Allergy and Infectious Diseases (NIAID), and David Morens, senior advisor to the NIAID, have mapped out all the newly discovered diseases facing the world.

The map shows some well-known old enemies that are currently re-emerging in some parts of the world – such as cholera, measles, typhoid fever, Ebola and diphtheria. However, as reflected in the map and the new centers recently published and not yet well-known threats such as virus Ahmet , virus Hendra , Bourbon virus , and so on. Plus – a whole army of newly discovered flu strains.

Researchers pay special attention to such a phenomenon as bioterrorism. In particular, it examines cases where the bacterium Bacillus anthracis (anthrax) has been used by terrorists as a biological weapon in the past few decades.

This frightening card can be interpreted in many ways. So, if it is interpreted by optimists, they will say: look how many different diseases in the world that WHO is successfully dealing with with the help of modern drugs and new vaccines. However, if pessimists look at this map, they will unanimously declare: the world is walking along a tightrope and at any moment it can stumble somewhere.

Medical officials draw and always draw a lot of such visual maps, but in this situation everyone is confused by Cell’s reasoning about some kind of bioterrorism, which is definitely not the subject of scientific medical journals. And, interestingly, this very bioterrorism not so long ago, began to frighten everyone through the voice of Bill Gates. Based on such a strange correlation, now conspiracy theorists do not exclude some kind of biological attack.

In full resolution, the map can be viewed at the link and there you can determine your region for what you can expect. We hope, of course, that the second season will somehow be managed without bioterrorists.

In this article:bioterrorism, COVID-19, featured 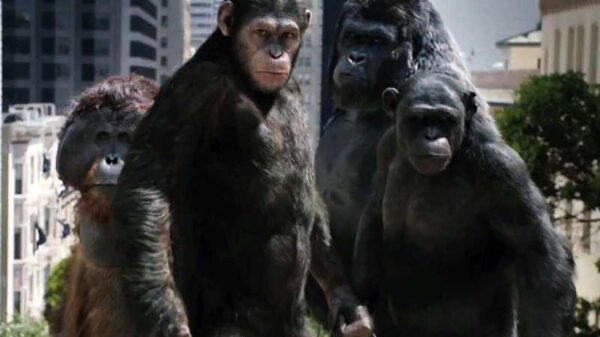