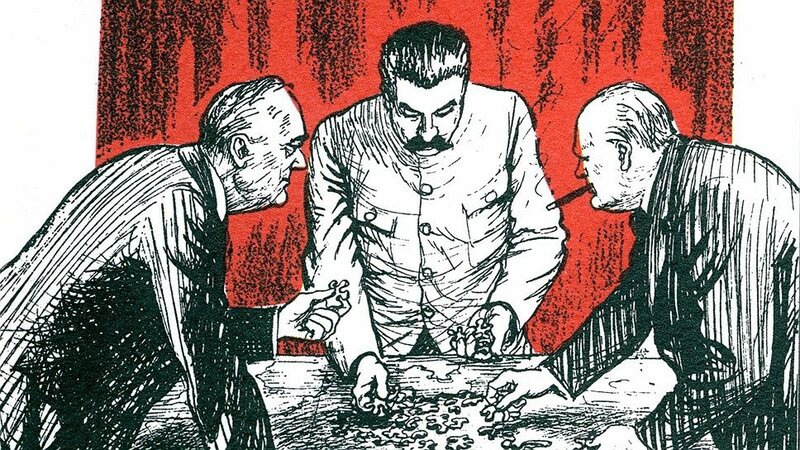 The political aspect of Armageddon is characterized by the participation of ten kings, who are mentioned several times in the book of Revelation. The 17th chapter quite definitely declares about ten kings giving their power to the Beast, and with him gaining control over world processes.

Christians, have been waiting for the Second Coming of Jesus Christ for a long time. With these expectations, over the centuries, many stereotypes have appeared and strengthened in the minds, some of them are especially powerful.

The appearance of the Antichrist, the construction of the Jerusalem Temple, in which the notorious Antichrist will take his place and appropriate all the regalia and sovereignty of God, are traditionally associated with pictures of the end of the world. In principle, the Apostle Paul wrote about this, but honestly, we cannot say for sure what will actually happen and in what form.

Disasters, natural disasters, political upheavals, economic downfalls, and everything that is possible, are also traditionally associated with the onset of this Day. And what happens in the minds of ordinary believers or those who are far from theological subtleties, it is impossible to imagine and enumerate. if we do a sociological survey on the subject of rumors and ideas about the coming of the End, then we will get a great many opinions, both among believers and not so much.

Stereotypes are dangerous. At one time, they prevented the chosen people from seeing their Messiah, this topic is discussed especially sharply in the gospel of John. Such remarks as “there is no prophet from Galilee” and similar ones show the prevailing moods among both the spiritual elite and the townsfolk. “He came to his own, and his own did not receive him,” practically from the first chapter, John describes the consequences of such mindsets. Christ was rejected, sentenced to death, and finally crucified.

Our time also carries with it a kind of danger of thinking in this way. All stereotypical ideas are shattered by one formidable warning spoken by the Lord Christ:

It is the suddenness of the Coming that will be the answer to all the prevailing views and traditions, no matter how true and correct they may seem to us.

In this regard, reflections on Armageddon in the context of the current political situation are of some interest and concern. While waiting for the Advent and the events preceding it, we may not notice how the process has already been launched, and the main persons involved are already in business.

The ten kings of the Apocalypse are a kind of political leaders of the world community and Armageddon, as a battle in which all forces opposing God are involved, will not necessarily result in a specific war, and it is difficult to imagine a battle with heavenly forces involving military equipment, forces and means.

The Armageddon of Revelation looks more like the last attempt to create an enclave on Earth with its own principles, contrary to the Divine laws and rules. The Dragon, the Beast, the False Prophet, ten kings are the main figures in this confrontation. From the 16th chapter to the 20th, Revelation speaks of events, the first echoes of which are unexpectedly found in the book of Psalms:

“Why do the nations rage, and the nations plot in vain? The kings of the earth take their stand and the rulers gather together against the Lord and against His Anointed One.“ (Ps. 2:1-3)

Interestingly, in this psalm they say “let us break the bonds, cast off the shackles”

They rebel all the time against God, all the time they want to break out, to be independent from God, to establish the norms and laws of morality themselves.

Something very similar is described on the pages of the book of Revelation, when the kings give up their power, the dragon excites the rulers of the earth, the false prophet works miracles and encourages everyone to accept the mark of the Beast, but the Beast is generally a central figure, prompting to seek the true meaning of its meaning.

Armageddon is happening gradually, people are preparing for it, maybe without knowing it, and the rest of the people live in this context. Armageddon takes place in a specific historical situation, and who knows, maybe the process is already happening before our eyes, while we are thinking and waiting for something else.

In this article:Messiah, ten kings of the Apocalypse

On March 31, 2020, a video from Lenox Hill Hospital, located on 76th Street and Park Avenue in downtown Manhattan, New York, was posted... 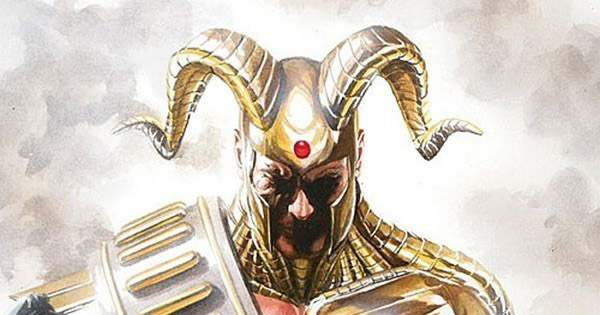 A few days ago, Jacob Litzman, who is the Israeli Minister of Health, gave an interview in which he shared what measures were taken... 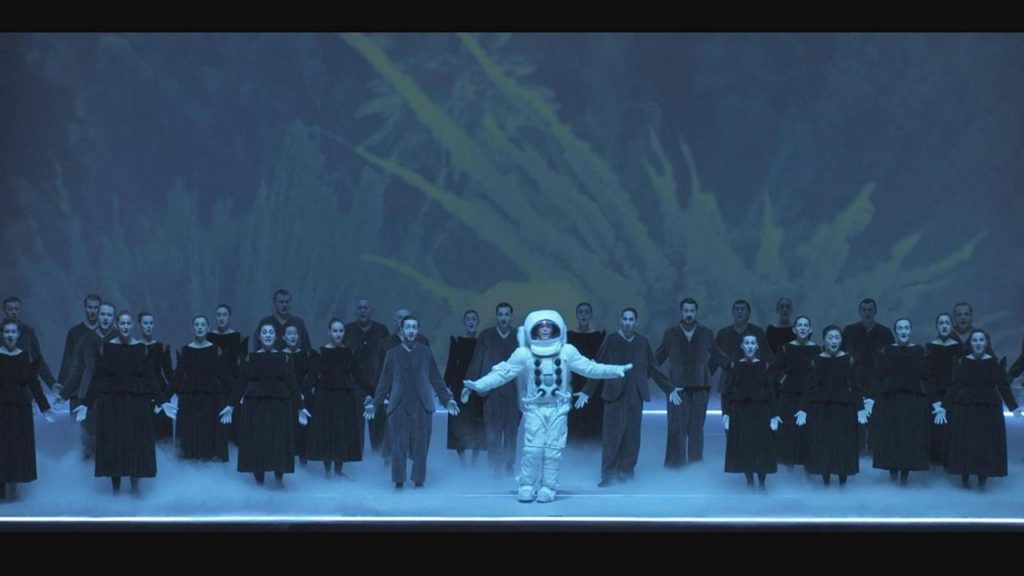 The world has come to a time when the prophecies of Christians, Muslims and Jews, which in many respects they contradict each other, converge...