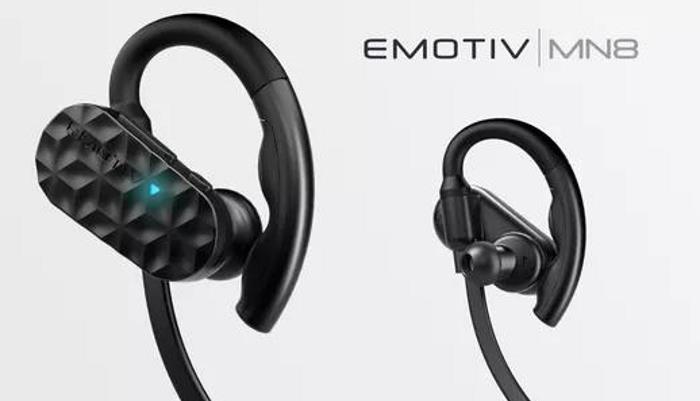 Emotiv sensors, similar to headphones, can distinguish between brain waves that indicate a person’s stress or inattention. New technology is seen by people as another form of control over a person in his workplace.

The MN8 electroencephalography device looks like a sleek wireless headphone that can be worn all day without physical discomfort. In doing so, the device constantly monitors a person’s brain waves to identify levels of stress, focus and attention. So companies can collect data on the brain activity of their employees and draw appropriate conclusions.

Emotiv says the MN8 can create safe and efficient workplaces by tracking employee brain signals and then using the data for time management and other tasks related to work efficiency. It should be noted that the company is actively promoting a new product. In particular, at a forum sponsored by Fortune magazine and among the wealthy at the World Economic Forum in Davos. Oliver Oullier, neuroscientist and president of Emotiv, says the data has allowed companies to adjust work schedules and reallocate tasks that require increased attention, as well as improve the learning process. In addition, they began to start working in companies later, as it turned out that morning overload increases stress.

“We provide hardware and algorithmic solutions that have long been used in programs that have allowed people to work less, reduce absenteeism, reduce accidents and improve productivity,” Oullier wrote in an email to Motherboard.

The devices use electrodes – small metal discs that interact with brain cells when placed on the head, capturing various types of electromagnetic waves that are associated with attention and alertness.

Emotiv claims that all of the company’s customers sign an agreement that they will not promote, demote, punish or fire employees based on brain data. The companies that have used MN8 are not named, but are reported to be in the healthcare, information technology, automotive and transportation industries.

Advertisement. Scroll to continue reading.
In this article:electroencephalography, surveilance