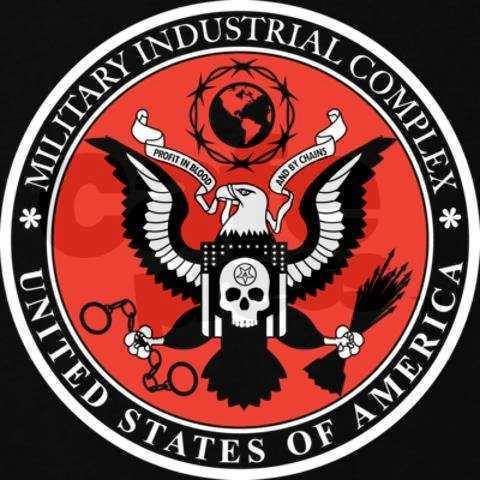 This NSA-whistleblower-government-spying scandal is hard for many to digest. On one level, I am an idealist too. I would like to believe that a lone whistleblower can pull a fast one on the NSA/CIA/Mossad axis. But I know that it cannot be. People find it hugely difficult to accept that the world is now so unrelentingly corrupt that the true extent of this corruption cannot be exposed and overturned by any whistleblowing.

Edward Snowden is either consciously playing his part in a deliberate intelligence psy-op to erect a smokescreen about what is really going on, or he has been unwittingly set up by his masters to do this. (The latter is the most likely). One cannot pull a fast one on these people. They know everything and can track everything, since decades ago, and only allow things to become public that they approve of.

They plainly wanted the world to know about PRISM and all that stuff. It works like a kind of bloodletting, to make the public think they still have some say in the running of this thing we call life on Earth, when the exact opposite is the case. They create the leak, sit back and watch the outrage, then some government committee is set up to investigate. Then that committee (which is stuffed full of stooges to make sure it doesn’t have teeth) takes a year to carry out its task – after which time most people have forgotten what the fuss was all about. Then the committee finds that certain irregularities have taken place which will be sorted out with some token legislation.

Meanwhile, everything behind the scenes has carried on unhindered and, in fact, deepened. And very few notice or even care.

Anyone who has taken the time to investigate all this will see that what I am saying is true. This isn’t “conspiracy theory”. It’s just the way it is. You see, the people who run the world run both sides of the show. They run the bad guys (which everybody knows) but they also run the good guys who oppose them (which comparatively few realise). They told us a hundred years ago that this is how they would be running things. And that’s how they work it today.

For example, they own organisations like Amnesty International. That’s why they never really stick their necks out for the real oppressions in the world, nor oppose the serial wars the USA engineers. To make out as if they champion literacy and women’s rights (because that’s trendy and acceptable to the masses) in a country which is being bombed back to the stone age (and yet say nothing whatsoever about that) is the ultimate smokescreen!

The Powers That Be run both sides so that they can maintain the theater and preserve the status quo. Another example of this control of both sides: the CIA has been behind most of the major cults in the world over the last few decades (as part of the development of their mind control programme). Yet the CIA is also the force behind major anti-cult organisations such as the Cult Awareness Network. That’s how they work.

That’s why Bin Laden was a CIA asset. That’s why they engineered Obama into the presidency. Control both sides. That’s the key. Helping others to see this tactic is the biggest challenge imaginable. Yet it is a normal, accepted war tactic, to infiltrate and even take over the other side. And this IS a war which we are involved in. Make no mistake about that. People say they are awaiting World War III. But this IS World War III. It’s a covert war run by a vast hidden global army of spooks and paramilitary contractors who control just about everything. The information you receive, your newspapers, your TV infotainment, your government, your financial system, your defence industries, your pharmaceutical companies, the food that you eat, the water that you drink – heck, they even control the international illegal drugs market! And they will ridicule anyone who dares to expose this. (They will kill you too if they deem that you are influential enough to be a nuisance to them).

All this information is freely available to be researched and understood even by a chimpanzee. But they know that the vast majority of citizens either can’t be bothered to do that work or that they wouldn’t believe it if they did. And so the show goes on. Understandably, people want to believe so much that whistleblowers exist, like Edward Snowden and Julian Assange. Sorry, but they are merely stooges who don’t really expose anything that isn’t already in the public domain, if you look carefully.

They exist in order to generate a sense of “controlled outrage” (hence the ‘bloodletting’ analogy) and to prop up the wet social conscience of people who will never really do anything about the exposed information (when, really, it should lead to a total revolution!) other than share an image on Facebook of those guys and telling us to support them.

Meanwhile, the puppet-masters sit back in their chairs and smile with a sense of smug satisfaction.

And the show goes on…

In this article:CIA, NSA, whistleblowing