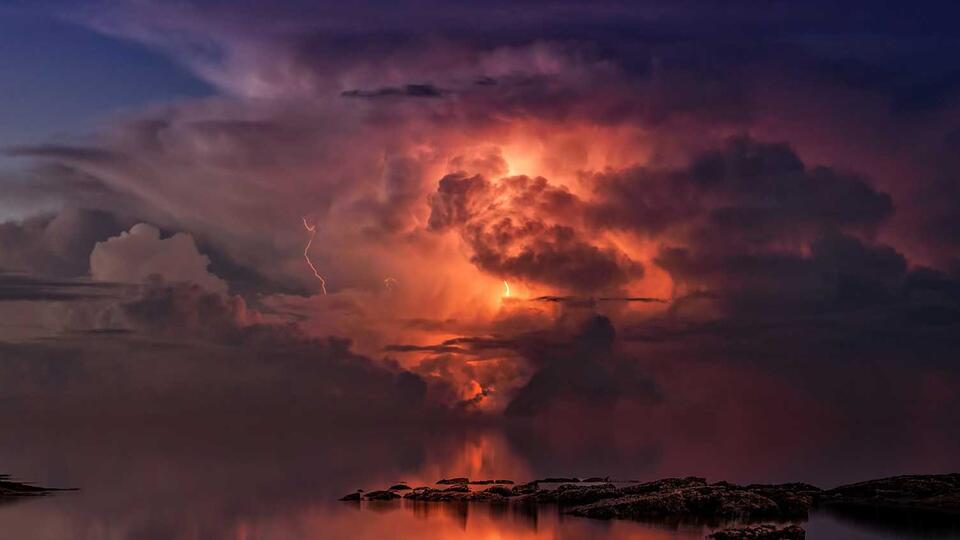 Various stories and myths have been heard from time to time about the mysterious Bermuda Triangle, which seems to be “responsible” for the disappearances of planes, ships and people.

In fact, there are so many such incidents that Bermuda cruise passengers were recently promised a full refund of their tickets if the ship disappears into the Bermuda Triangle with them, as the Indian television channel NDTV reported.

The famous triangle is located on the southeast coast of the United States in the Atlantic and borders Bermuda, Miami, Florida and San Juan, Puerto Rico, covering an area of ​​500,000 square kilometers.

In the last 100 years, the infamous triangle has seen a remarkable number of strange disappearances of planes, ships and people, which is not justified by the coral reefs that have always been a fear for sailors.

Reports speak of more than 100 lost aircraft and ships in the area, with the tax on human lives amounting to 1000.

The U.S. Coast Guard, however, continues to claim that nothing strange is happening in the Bermuda Triangle and that these numbers do not deviate from normal.

In 1975, Mary Margaret Fuller, publisher of Fate magazine, contacted London-based Lloyd’s for statistics on insurance coverage for accidents in the area commonly known as the Devil’s Triangle.

According to Lloyd’s records, 428 vessels were reported to have disappeared from the face of the earth in the twenty years from 1955 to 1975. However, the same company noted in its memo that the frequency of vessel disappearances in the area was not significantly higher than elsewhere on the planet.

However, Gian J. Quasar, author of “Into the Bermuda Triangle: Pursuing the Truth Behind the World’s Greatest Mystery”, claims that Lloyd’s does not insure small boats, so it does not keep records of private yachts and small aircraft. In his own research, pushing for 12 years The US Coast Guard to reveal to him the documents of disappearances in the area, the number of vessels declared lost reaches 300 in just two years.

When and how did it become “mysterious”

The mystery of the Bermuda Triangle officially exists in the chronicles and minds of the people since the first press release case of 1945, with the five US aircraft missing in the area. The myth of the mystery was fueled by reporter E.V.W. Jones, who compiled a list of “strange disappearances” of ships and aircraft off the coast of Florida and Bermuda.

Two years later, George X. Sand wrote an article for “Fate” magazine, in which he scandalously described a series of sea mysteries in the area, feeding the newly formed myth.

As disappearances in the area accumulated (or were just gaining more publicity), the reputation of the Bermuda Triangle skyrocketed, with past shipwrecks now being analyzed in the light of myth.

In 1964, “Argosy Magazine” gave the triangle its famous name (“The Deadly Bermuda Triangle” by Vincent Gaddis) and since then its legend would only become more prominent.

As time went on, more and more articles, books, movies and “studies” would appear, adding fuel to the fire of myth and embellishing it with imaginative theories from alien abductions to giant octopuses.

The most famous disappearances

It is no longer easy to distinguish between your myth chronicles from real facts. A famous example is the ship “Mary Celeste”, found in 1872 floating carefree and unruly, without a trace of human presence inside. And while it figures as one of the most infamous documents for Devil’s Triangle actions, in fact the ship was found hundreds of miles away from the Triangle.

During World War I, the USS Cyclops was commissioned on January 9, 1918 to sail to Brazil to refuel British ships sailing in the South Atlantic. The ship, returning from Rio de Janeiro on February 16, made a short stop in the Barbados Islands on March 3-4. Since then no one has heard from it again. The crew and its 306 passengers would disappear once and for all.

The most famous disappearance story that counts in its assets the Bermuda Triangle includes 5 US Navy aircraft that mysteriously disappeared in 1945.

The summary of the story is as follows: one summer day, on a routine patrol, 5 experienced pilots started sending out signals that they were lost, their compasses were not working and “everything was going wrong”. It was the last time they would give signs of life and the Navy’s extensive investigations would not bear fruit. As for the two Navy PBM-5 seaplanes that went on the spot to search for the missing aircraft of Flight 19, one was to be blown up on air.

On December 28, 1948, Captain Robert Lindquist of Flight NC-16002 co-piloted his passenger plane from San Juan, Puerto Rico to Miami, Florida. Approaching Miami, he asked the control tower for permission to land, but the tower did not respond. The plane never reached its destination and no one has seen it since.

The SS Marine Sulfur Queen was a tanker carrying 15,000 tons of sulfur from Beaumont, Texas to Norfolk, Virginia. The last communication with the ship took place on February 3, 1963, with the captain reporting routine information. The ship would never reach its destination, and the Coast Guard that came after it, all it could find was a lifeboat from the “Sulfur Queen”.

On a clear night in 1965, the experienced crew of the US Air Force (440th Combat Wing) aircraft was traveling from Milwaukee to the Bahamas. Nothing disturbing was reported between the pilot and control tower communication, however the aircraft would get lost in the skies and would never reach the Bahamas. No explanation was ever given for the disappearance of Aircraft 680. 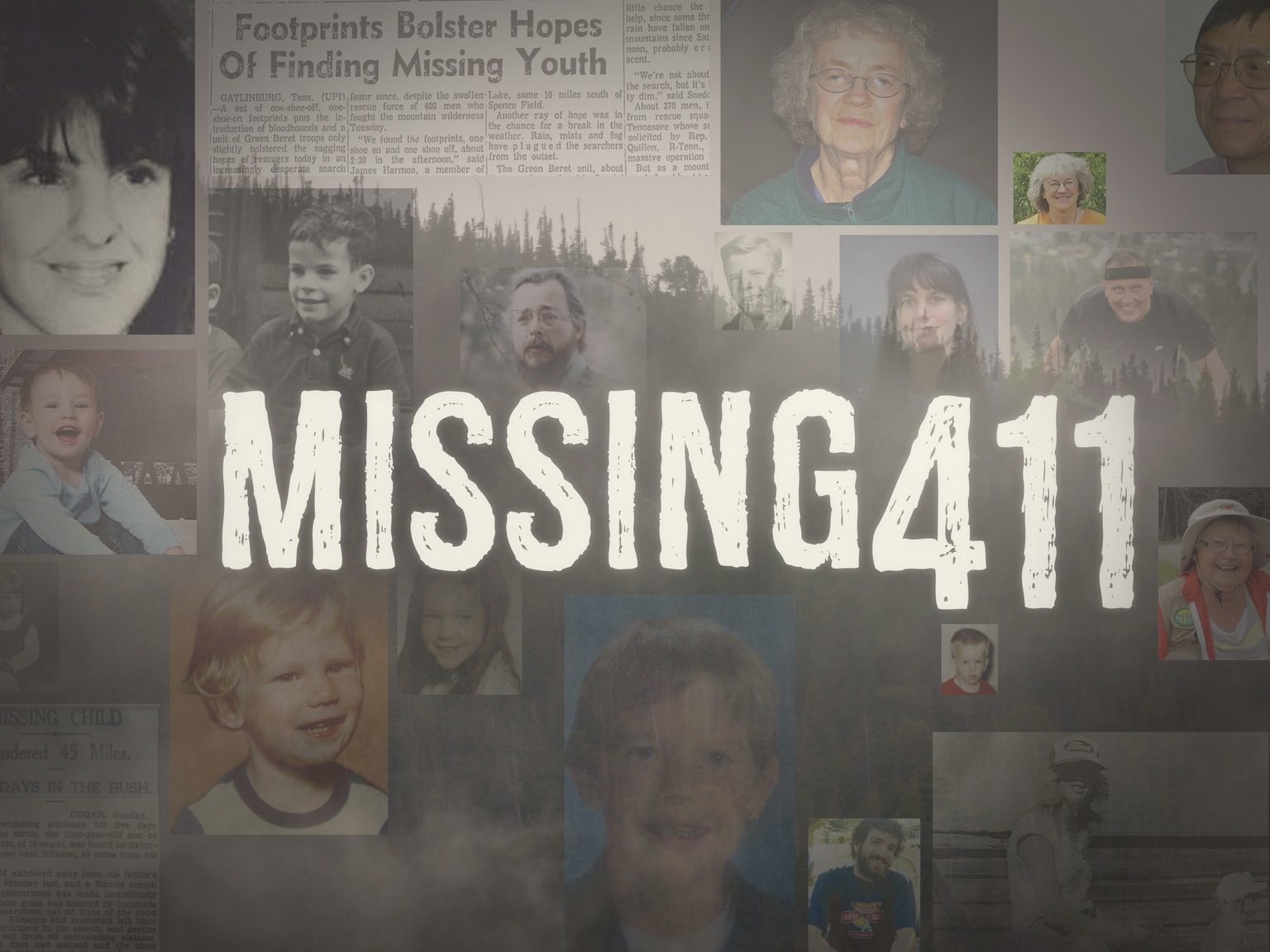 ‘Bow hunters are now being found in bizarre circumstances’