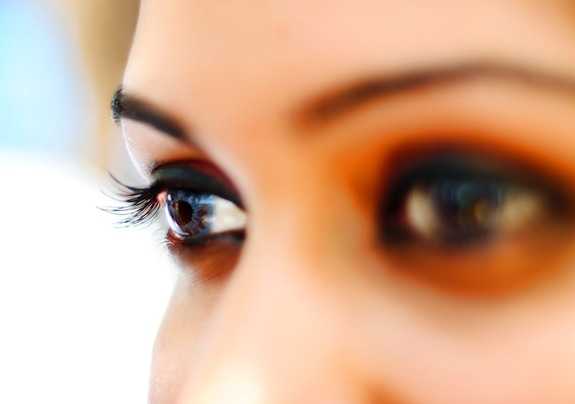 We all blink. A lot. The average person blinks some 15-20 times per minute—so frequently that our eyes are closed for roughly 10% of our waking hours overall.
Although some of this blinking has a clear purpose—mostly to lubricate the eyeballs, and occasionally protect them from dust or other debris—scientists say that we blink far more often than necessary for these functions alone. Thus, blinking is physiological riddle. Why do we do it so darn often? In a paper published today in the Proceedings of the National Academy of Sciences, a group of scientists from Japan offers up a surprising new answer—that briefly closing our eyes might actually help us to gather our thoughts and focus attention on the world around us.

The researchers came to the hypothesis after noting an interesting fact revealed by previous research on blinking: that the exact moments when we blink aren’t actually random. Although seemingly spontaneous, studies have revealed that people tend to blink at predictable moments. For someone reading, blinking often occurs after each sentence is finished, while for a person listening to a speech, it frequently comes when the speaker pauses between statements. A group of people all watching the same video tend to blink around the same time, too, when action briefly lags.
As a result, the researchers guessed that we might subconsciously use blinks as a sort of mental resting point, to briefly shut off visual stimuli and allow us to focus our attention.