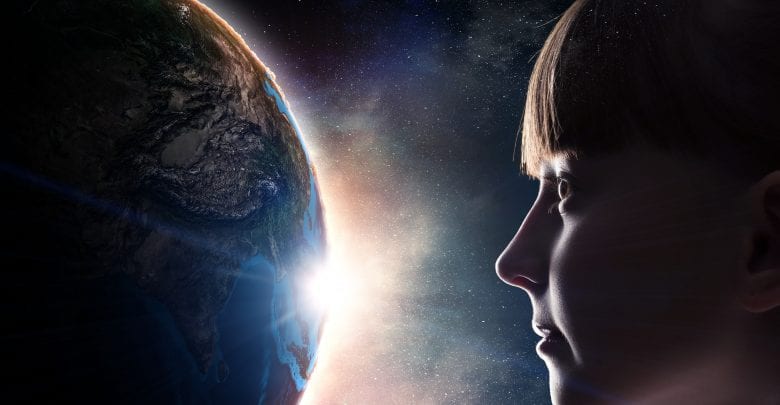 According to United Nations statistics, among the 300 outstanding scientists in the past three centuries, only 20 did not believe in God, and 242 clearly believed in God, including the familiar Newton, Edison, Roentgen who discovered X-ray, and Volt, Ampere, Ohm, Madame Curie, Einstein, etc.

“I am not an atheist. I also don’t think I can call myself a pantheist. The issues involved are too broad for our limited thinking.

“We are like a child entering a huge library full of books in multiple languages. The child knows that someone must have written these books, but he doesn’t know how to write them. He doesn’t understand the language used to write these books.

“The child vaguely suspects that there is a mysterious order in these books, but he doesn’t know what it is. In my opinion, even the smartest human beings can only understand God like this. We see the amazing organization of the universe. Orderly and follow certain rules, but only understand these rules vaguely.”

Quoted from Albert. Einstein “Relativity: The Special and General Theory”

“Try to use our limited means to penetrate the mysteries of nature, and you will find that behind all the obvious associations, there is something subtle, intangible, and indescribable. For this kind of power that transcends the power of intelligible things. awe is my religion. in this sense, I actually have a religious belief in.”

Albert. Einstein responded to the German critic and atheist Alfred Kerr at a dinner in 1927, quoting from H. G. The Diary of a Cosmopolitan edited by HG Kessler in 1971

Max. Planck is considered one of the founders of quantum mechanics. According to the official website of the Nobel Prize, he was awarded the Nobel Prize in Physics in 1918 for his “discovery of energy quantum and his contribution to the development of physics.”

“Science cannot explain the ultimate mystery of nature. That is because, in the final analysis, we ourselves are part of nature and therefore part of the mystery we are trying to solve.”

“As a person who has dedicated his life to the clearest scientific field-the study of matter, I can tell you the results of my research on atoms like this: There is no such thing as matter.”

“All matter can only be created and existed under the influence of a force. This force vibrates an atomic particle and supports the smallest ‘atomic solar system’. We must assume that there is a conscious and intelligent behind this force. Mind. This mind is the matrix of all matter.”

Quoted from Max. Planck’s lecture “The Nature of Matter” in Florence, Italy in 1944

“I firmly believe that the mystery of mankind is astonishingly belittled by reductionism in science, and the materialism that it proclaims is full of promises, and finally it ascribes everything in the spiritual world to the mode of neuronal activity. This creed must be classified as superstition….We must realize that we are a spiritual life body, a soul exists in the spiritual world, and at the same time a material life body, a body and a brain exist in the material world.”

Quoted from John. C. Eccles book “Evolution of the Brain: Creation of the Self”

Dr. Alexander explained his views on his personal website. He said:

“Only when we are no longer confined by religious and scientific dogmas, will humans make breakthroughs in understanding. These dogmas limit our ability to understand the spiritual realm as real material existence.”

Dr. Alexander has been a professional neurosurgeon for nearly 30 years, during which time he served at Harvard Medical School. He once thought that near-death experience (NDE) was an illusion created by oppression of the brain. And his personal experience turned him from a skeptic to acknowledging the existence of God.

In the 2012 New York Times best-selling book Proof of Heaven, he traced the experience of entering the world behind him in a severe coma. Dr. Alexander no longer denies the existence of the afterlife. And his return to the world from a near-death state is also considered a medical miracle, Dr. Alexander himself said, it must be a miracle.

“No matter who happened to this story, this story is unusual. What happened to Dr. Alexander is revolutionary. It is impossible for scientists or people of faith to turn a blind eye to this.”

At the “Veritas Forum” held by Tufts University, Cullen Buie, a Professor of Engineering at Massachusetts Institute of Technology, pointed out in his speech that science and faith are not mutually exclusive.

He said: “Some people think that faith and reason are like oil and water (cannot blend). It is not at all. Some of the greatest people in history have advanced the forefront of science with their faith; many of the greatest in history Scientists have deep beliefs, not only in their scientific research, but also in gods.”

He also pointed out that scientists must have confidence in their theories and themselves, even in the face of many doubts and criticisms from their peers. He cited Thomas. Take Edison as an example. Edison was dismissed as a pseudo-scientist and liar until he proved that the light bulb can really light up. He also cited the examples of many famous scientists, including Georges Lemaitre, the father of the Big Bang Theory. These scientists all have faith in a higher, intelligent god.

“If you come to MIT,” Buie said, “I can show you a large number of professors who pray together, and they all believe in God.” “Everyone is practicing a certain belief. The question is: do you believe in what?”

Francis. Dr. Collins was once an atheist and has now converted to religion. He was the head of the Human Genome Project and the president of the National Institutes of Health. He wrote an article for CNN in 2007 entitled “Why this scientist believes in God”:

“I regard DNA, the information molecules of all living things, as the language of God; the elegance and complexity of our own bodies and other parts of nature are a reflection of God’s creation.”

“I didn’t agree with these views in the first place. I was a graduate student in physical chemistry in the 1970s. I was an atheist. I didn’t find a reason to assume that there is truth in addition to mathematics, physics, and chemistry. But then I went to school. In medical school, I ran into the question of life and death at the bedside of my patients. One of these patients challenged my notions, and he asked: “What do you believe, doctor?” I started looking for answers.”

“I have to admit that the science I love so much cannot answer ‘What is the meaning of life?” Why am I here? “Why mathematical operations can be established?” If the universe has a beginning, who created it?” Why are the physical constants in the universe so finely set to make the existence of complex life forms possible? “Why do human beings have a sense of morality?” What will happen after we die? “Questions like this.”

In this article:GOD, science and faith 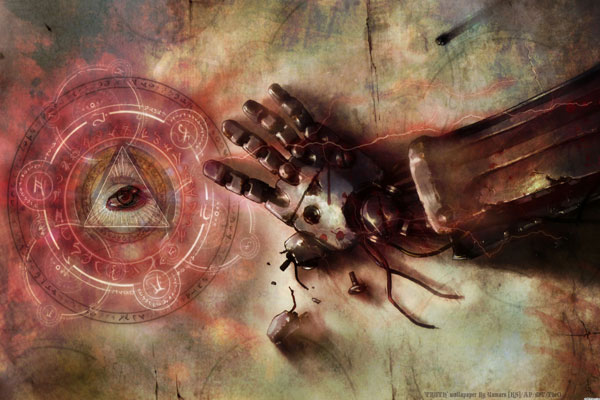