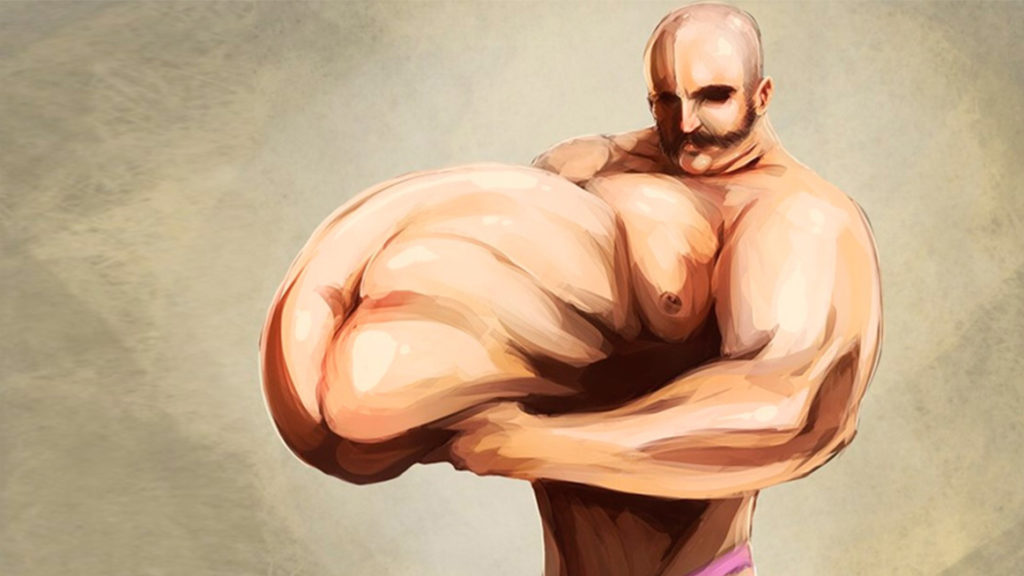 Do you want a little happiness euphoria and joy and absolutely legal? Just find what you like to do, do it regularly and gradually increase the dose. It can be anything: computer games, flipping instagram feeds or TV shows. The bottom line is pleasure. But if so, then it turns out we are all really addicts? In general, yes. And that’s why.

Almost all substances that change consciousness aim at the brain reward system, achieving the release of dopamine and the pleasure of artificially. Over time, the brain decides: “something is a little too much dopamine, but will you die of happiness?”. In response, it begins to independently produce fewer neurotransmitters and reduces the number of receptors in the same promotion system. This is called chemical tolerance. It works as a guard against madness and forces addicts to constantly increase the dose in order to achieve the same effect as before. This leads to serious changes in neurons and other brain structures. In the long run, all this will cause severe health damage.

However, drugs are different. In addition to the standard objects of addiction, which immediately come to mind like gambling, alcohol, cigarettes and, respectively, opiates, American scientists also include addiction to a smartphone, caffeine, shopaholism, workaholism, and even sports. But here they also recognize that the line between addiction and obsessive-compulsive disorder is very thin. And this is a topic for a separate study.

The sports example, by the way, is very revealing. Right before training, your brain prepares for the worst. He doesn’t care what exactly awaits you. Heart palpitations, shortness of breath, dizziness, cramps, muscle pain. For the body, this is stress in any way, and in order to protect itself from it, the brain produces BDNF protein. It is because of it that after training we are almost happy. In addition, endorphin production increases in response to stress. They block pain and give us a feeling of euphoria.

Dr. Carter Stout, a Los Angeles-based psychotherapist, is expanding our list of addictions to the limit. In his opinion, the obsessive need for sarcasm with an increase in the scale of problems should be attributed there, as well as longing. Here, scientists include the most important drug addicts – mothers of newborn children. The fact is that during childbirth, both the mother and the child increase the level of endorphins to an incredible level. At the same time, the hormone of love, oxytocin, is produced, which is responsible for ensuring that the mother loves and protects her offspring. So at first, the woman seemed to be under soft drugs, otherwise it would not work. You can go crazy with such stress.

In general, your good mood and happiness depends on four substances: dopamine, serotonin oxytocin and endorphins. Well, of course, the development of natural opiates in the body can be promoted. For example, according to the data center of the memorial Sloan kettering cancer center in New York, patients who inhaled vanilla aroma before an MRI scan in 63 percent of cases were less likely to experience anxiety. Participants in another 2013 study inhaled the scent of lavender and noted improved sleep quality, a significant reduction in symptoms of depression, insomnia, and unmotivated anxiety. And ginseng performed well in the fight against physical fatigue and mental stress. All thanks to the stimulation of the production of endorphins.

In addition to satisfaction, calmness and happiness, we can experience positive emotions from stress. For example, excitement, the joy of victory or the pleasure of risk. Norepinephrine is responsible for them. Not to be confused with adrenaline. This is the main mediator of the sympathetic nervous system, which controls motor activity and our internal organs. During stress, emotional and physical stress, and generally large energy costs. A special example of its action: it is difficult for us to sit still if we are stressed and nervous. This is the effect of norepinephrine.

In general, our body is maximally imprisoned for positive emotions and to learn how to experience them regularly is possible and even necessary without artificially stimulating substances. The main thing to remember is that it is not necessary to constantly feel happy. It’s normal to be sad. After all, nature has rewarded us with a wide range of emotions for a reason, and that we use it. Everything is good in moderation.

Advertisement. Scroll to continue reading.
In this article:addictions, Norepinephrine