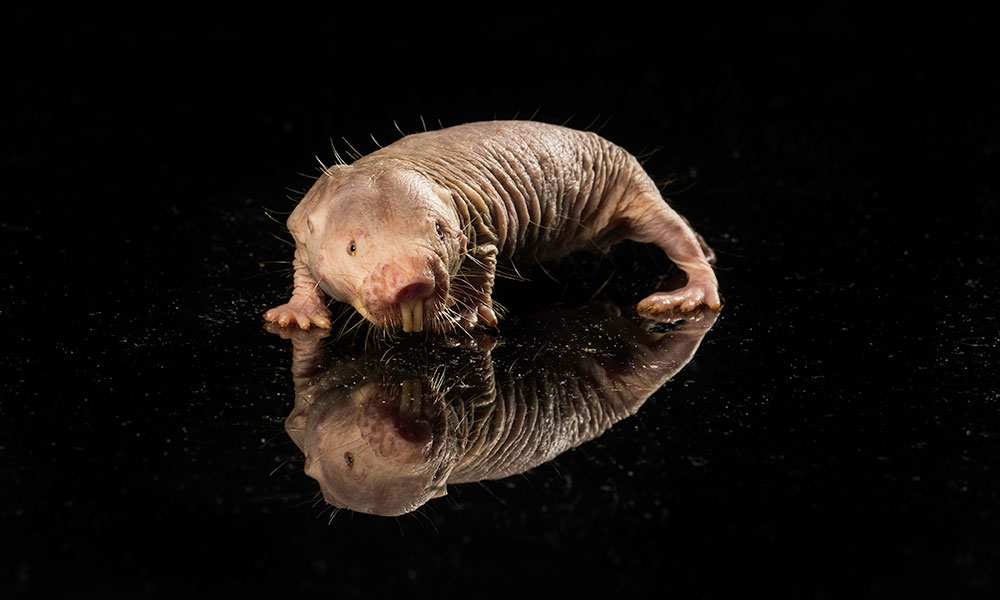 All people on our planet want to be healthy and live as long as possible, but the world is full of dangerous diseases. However, despite the efforts of thousands of scientists from all over the world to develop a cure for cancer and other deadly diseases, few today are able to survive at least 100 years. With all this, animals live near us, which can boast of longevity and protection from disease and without any medication. One of them is naked mole rats, which have a record life for rodents of up to 30 years. The study, the results of which were published in a scientific journal Biogerontology, revealed the secret of their longevity. 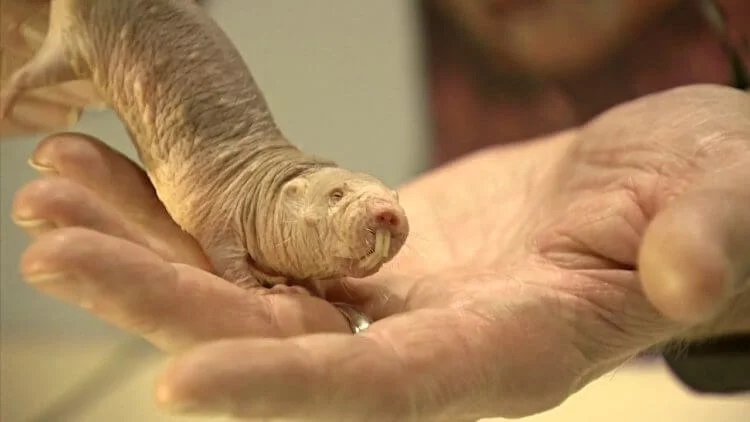 Naked diggers cannot be called the cutest creatures on the planet.

Naked mole rats (Heterocephalus glaber) are not the most pleasant looking animals, but the features of their body are truly amazing. For example, they are completely fearless of pain from thermal and chemical burns, and also have a strong immunity to cancer. Previously, scientists believed that diggers are completely protected against cancer but in 2016 they still managed to find a couple of individuals with cancerous tumors. However, their cancer incidence rate is extremely low and they survive to the age of 30. For comparison, the lifespan of mice does not exceed two years.

What is the secret of longevity of naked diggers?

According to scientists, the secret of longevity of naked diggers is hidden in their living conditions. As a rule, these unusual animals are found in dry savannahs and semi-deserts. But they do not live on a hot surface, but in underground tunnels at a depth of about 2 meters. The length of the underground passages can reach 5 kilometers, and the width of the tunnels is about 4 centimeters. It is also known that these excavators live in colonies of 70-80 individuals. Perhaps the longevity of these animals is associated with life in cold conditions with a minimum amount of oxygen. 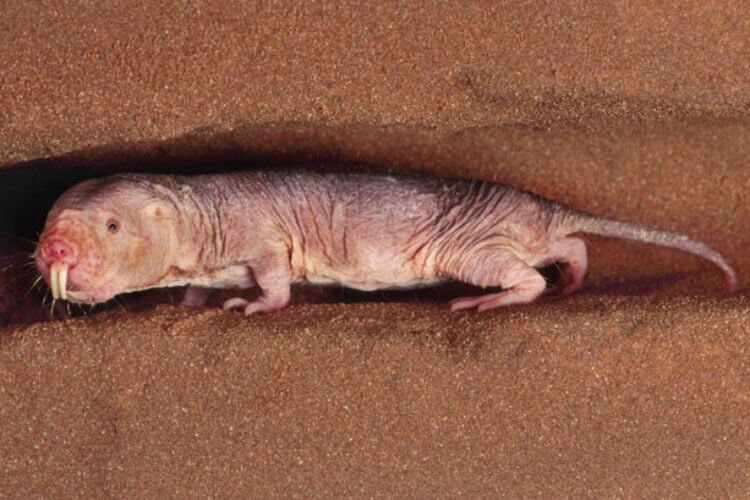 To test this assumption, scientists from Ukraine and Israel decided to conduct a rather serious experiment. Its essence was that they took three groups of young, adult and elderly laboratory mice and placed them in conditions in which naked mole rats live. In the first part of the experiment, the animals were kept for several hours in a vessel with a closed lid. In the second part of the experiment, the mice lived for three months in a cage with 10% oxygen and carbon dioxide.

Is it possible to live without oxygen?

Being closed in a vessel without air, the mice began to inhale three times less oxygen and exhale less carbon dioxide. Also, in individuals of all ages, body temperature dropped. From all this, scientists concluded that the metabolism of animals slowed significantly.

In conditions with insufficient oxygen, rodents began to eat 50% less and lost almost 30% of their weight. But with all this they did not feel stress and behaved almost the same way as under normal conditions. The most surprising discovery for researchers was that mice living in the stuffy stuff heal faster. They checked this by making small cuts on their bodies – they dragged on faster for several days than usual. 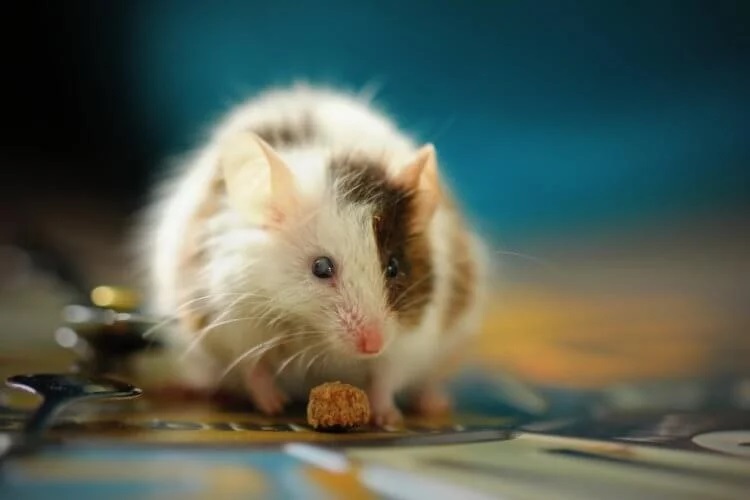 Scientists were able to change the metabolic rate of mice

In the end, scientists found that under the new conditions the metabolism of laboratory rats changed and became almost the same as in naked mole rats. At the same time, rodents found the same property to heal more quickly from wounds, so the researchers decided that the secret of longevity of diggers is hidden in their living conditions. Of course, while this is not the final verdict, because they still have to do a lot of research.

In this article:Longevity, naked mole-rats 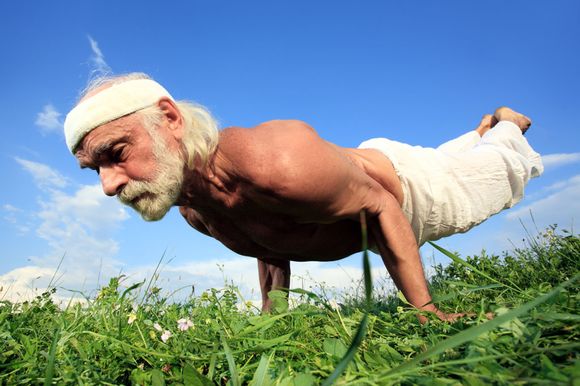 Want To Know One Of The Strongest Predictors Of How Long You’ll Live?

When it comes to our morality, there are many differing views. In terms of longevity people seem to either think that it is completely...