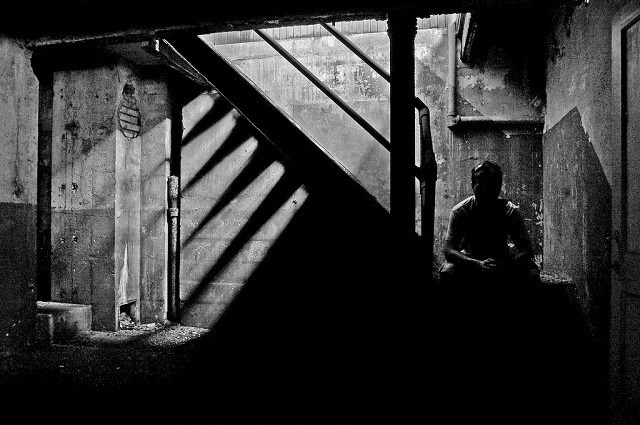 While out shopping for a home for several months, a couple looked around and found quite the bargain. One home in particular caught their eye. The previous tenants were elderly people and it was obvious, due to the decor including the paint choices and wallpaper everywhere.

To reach the upstairs, an electric chair was setup and used. The rest of the home was in pretty decent shape, there was even a room that was previously used for crafting. This room had shelves with a desk included.

Upon exploring this property of this home further, there appeared to be a basement. The lights however didn’t seem to be working. This may have been due to circuit breakers not being turn back on. While walking downstairs into the basement, someone would have to choose between going left or right.

If someone went left, they would reach an older area of the basement and upon going right they would reach an unfinished utility type area. The couple along with the realtor all wander towards the right initially. It was difficult to navigate the basement and upon everyone exploring it, they found it to be dark and creepy looking by appearance. They even joked with one another about how they could not enter one room down there.

Using the illumination from his phone, they had just enough light to see some details. His wife along with the realtor decided not to further go into one room. This man was determined to further explore what might have been inside. He had no reservations about going in and was equally curious. He simply wanted to see the space for himself. There was only one small window at the far end of this oddly creepy room. On this day it was overcast outside making it further difficult to see down here.

Quite suddenly, the man started to feel ill upon entering this room. He along with his wife and the realtor decided to leave and wandered back upstairs to the main floor. They talked about the property and just how weird the basement is. They all decided to go outside into the backyard. It was there, when his wife revealed that some kind of invisible force had pushed her shoulders when she tried to walk into the room in the basement.

She admitted to feeling a presence of some sort. The realtor mentioned her uneasiness upon entering the basement. She became overwhelmed with feelings of extreme anxiety. She didn’t feel welcomed there. All of them wandered more around the home. They began to turn off the lights and close the shades. Not long after, the realtor noticed what appeared to be a piece of yellow lace hanging off of her sweater.

Normally, this wouldn’t be alarming and admittedly, it’s likely just a result of static cling. However, given the experience they all had, it seemed far more sinister. Not long after, they decided to return to the property and the realtor grabbed the piece of lace she found. She placed it back into the old craft room. None of them wanted to take anything with them from this place. The home was then locked up and secured.

When the couple returned, they prepared for bed. On this night the man had a dream. He was back in the house but it was during the night. He stood at the top of the stairs and looked down at them. The electric stair chair seemingly started by itself. It moved and seemed to back him up towards the basement where they once were. It was almost as if he was being baited back into the basement.

He woke up not long after but was disturbed about what he had dreamed. Admittedly, he like most people are skeptical when it comes to anything paranormal. However, now he is more open minded to things types of things. Their conclusion about all of this is, the place was being haunted by the former residents. The elderly couple who once lived there, have not left completely. These ghosts likely didn’t want anyone else there. Needless to say, they decided not to buy this property.

In this article:extreme anxiety, Haunted House 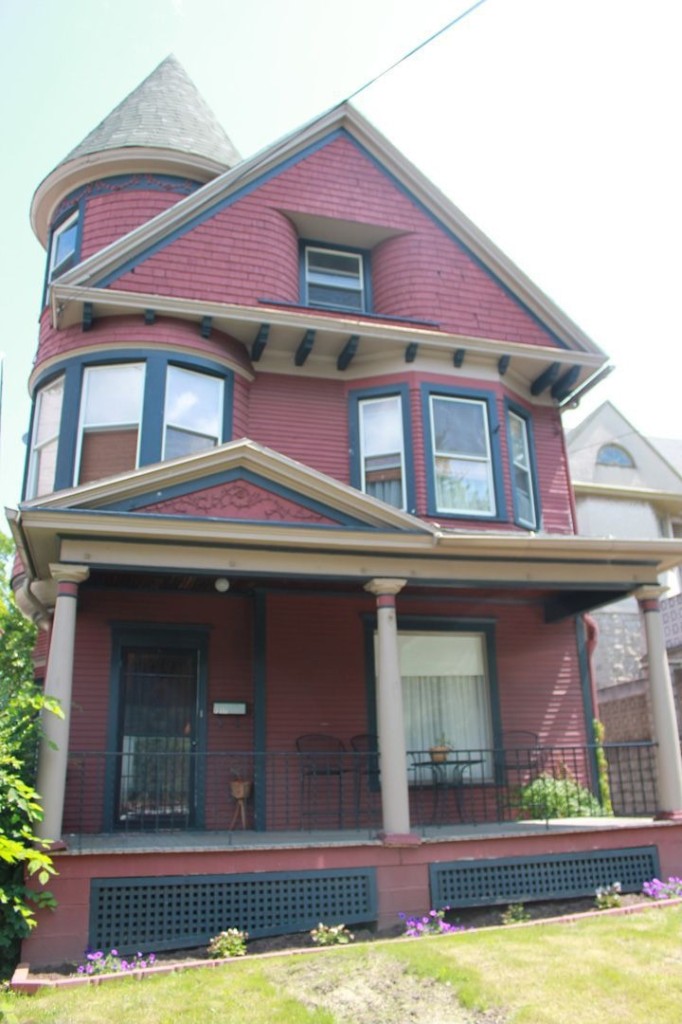 For Sale: A ‘Slightly’ Haunted Home

“I went back and forth,” Gregory Leeson says when asked about listing his Dunmore, PA home as “slightly haunted” on real estate website Zillow... 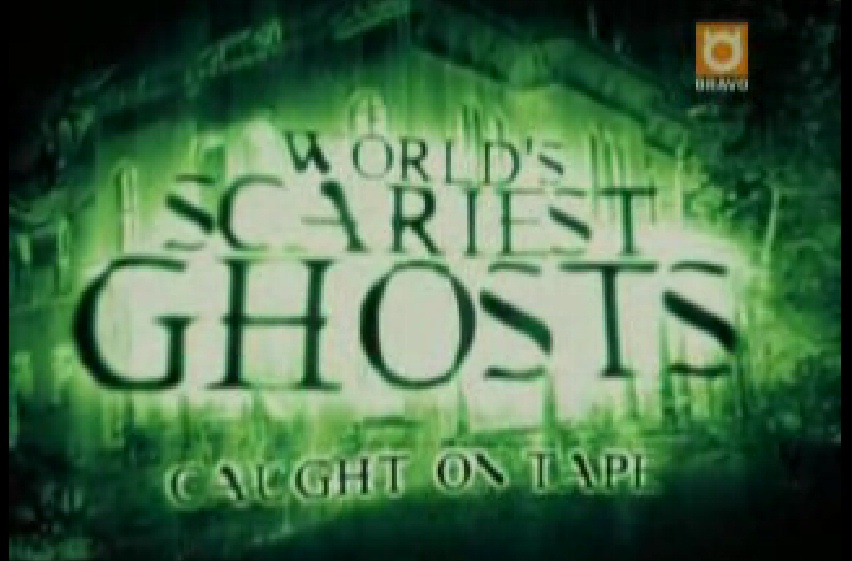