This happened in 1975, when Michael M. was still in school. He walked along the snowdrift left by the grader along the roadside. Suddenly the boy slipped and was on the road, but he did not have time to get up, as he was hit by a truck.

“There was some mucus in my mouth. I was horrified for only a second, and then I saw myself from above: the doctors desperately worked on my body and cut off my brown shirt from me. But that scene below didn’t really interest me, so I moved to the passenger seat and started talking to the driver. “

“Oh, I go down this street to the scout club,” I told him, but he did not hear me.

“Out of my body, I did not feel any difference, feeling the same. It seemed that nothing had changed. I was more interested in something else – why they ignore me. “

Suddenly the boy heard a voice, but did not see its owner.

The voice asked how Michael was feeling, he replied that “pretty stupid.” The boy looked at his body and began to feel that it was tightening him.

Michael woke up in the hospital. He was diagnosed with a concussion, fractures of the collarbone, ribs and arms, cuts, bruises and other injuries. He survived, but leaving the body remained in his memory forever.

Already at the age of 17, he saw on TV a program about the near-death experience and remembered his feelings that he experienced after the accident.

“Oh, that’s exactly what happened to me,” he told my mother.

The most surprising thing for him was that when leaving the body, Michael did not feel anything and did not notice the difference in the perception of the world.

Life after the accident

After experiencing a near-death experience, Michael discovered some superpowers in himself and began to treat life and death differently.

“Now I am really good at understanding people, I can even read the thoughts of those with whom I meet. I also don’t care about death, and I think the funeral industry is a scam. I don’t care about status or success, because eventually it won’t matter. I am 100% sure that we are not dying.

I also prove that I am able to see what will happen in the future even before it happens. I have visions that come true. I see an event, and then when it comes, I say:

I’m never upset at a funeral, and I’ve been told that it’s not okay to be so callous. The only thing that really interests me is the lunch after the procession. “ “I was a Catholic, but now I don’t profess any religion … I also saw ghosts, one of them lives in my house, visits my wife and me. He turns on and off lights, fans, and I can see when a ghost is standing or walking in the yard.

I am fascinated by scientists who say that only the brain dies: “dead” brains could not look at the road and buildings from the passenger seat, or at how people work on your body; and they don’t talk to invisible people.

I know that no one dies, regardless of belief. I feel that I am a spirit living in a human body, and not a person living a spiritual life. “ “It’s hard to get rid of those experiences and it drives me crazy. My psychic abilities in communicating with people are so strong that it seems to me that I am invading their privacy. I participated in a group therapy session where my abilities were enhanced and the next day I knew each participant’s problems. It’s like my mind has become a million times more powerful. “

Advertisement. Scroll to continue reading.
In this article:NDEs, psychic abilities 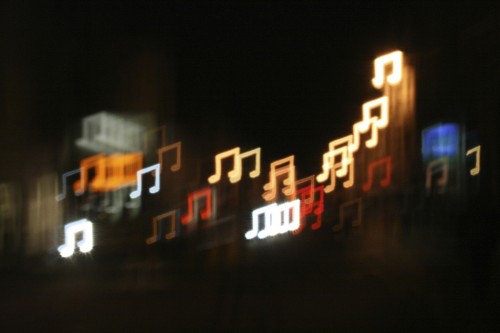 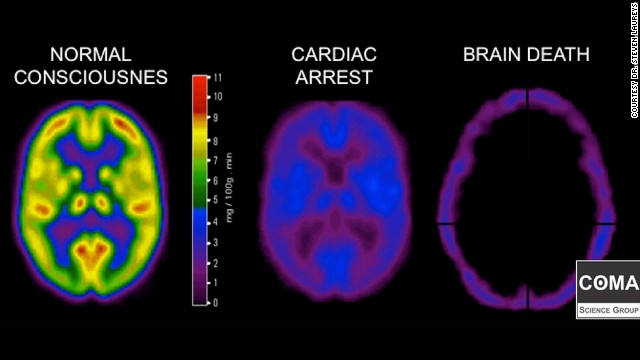 You’re about to go to “heaven” and live to tell about it. And your story will become the subject of scientific research. It’s the... 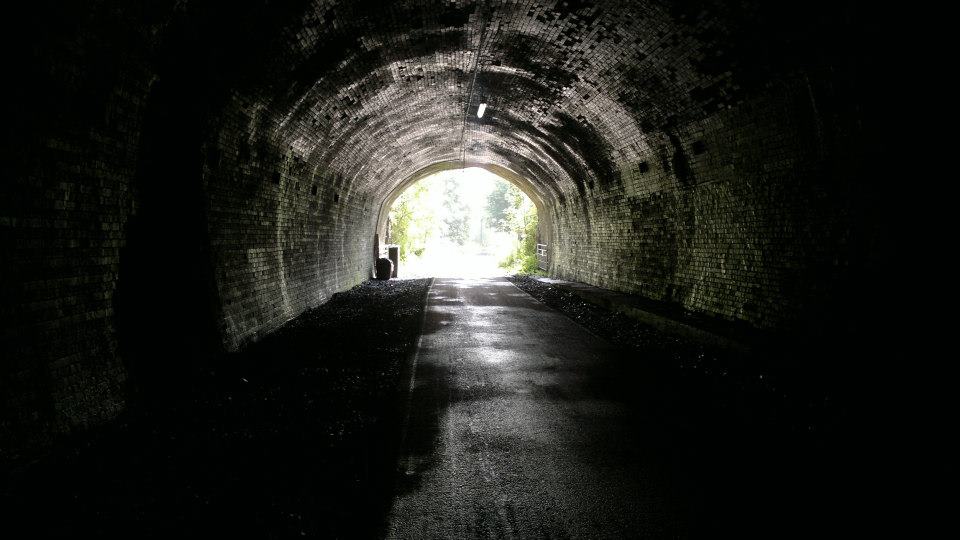 Psychology and NDEs – Light at the end of the tunnel?

I’ve had three encounters with near death experiences (NDEs) in the last week. The first was reading an article in the Telegraph by Colin...