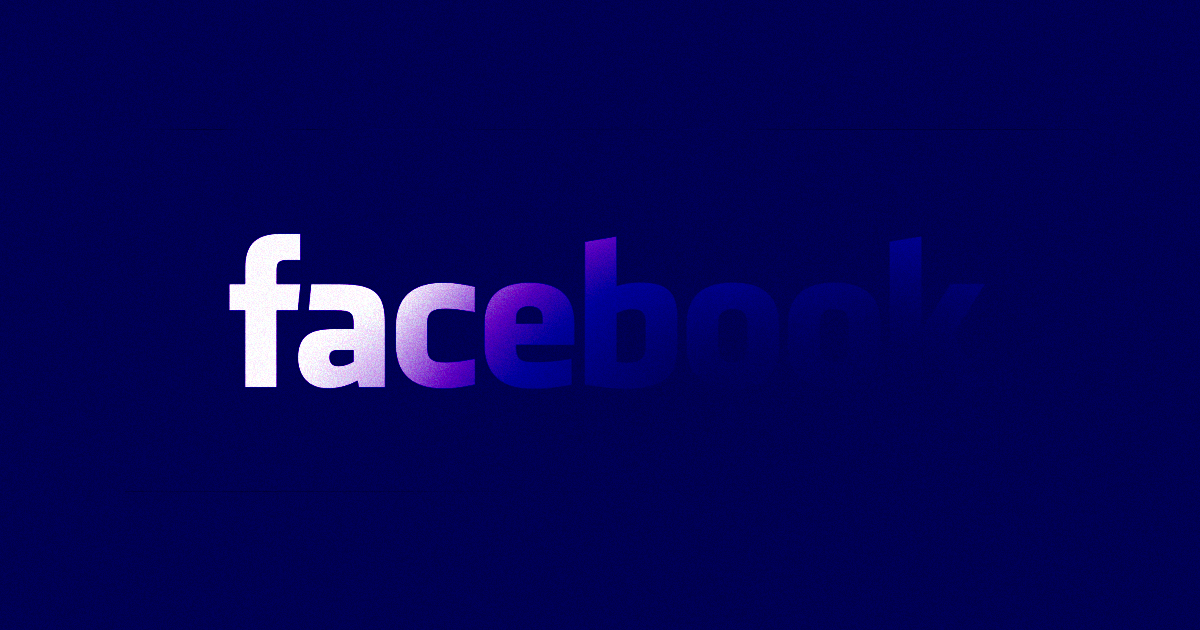 He also criticized the profit models driving tech giants like  and Google and how ineffective they tend to be at moderating content on their platforms.

“To be brutally honest, the curated networks — the open networks — struggle to decide what’s hate speech and what’s not hate speech. […] Google struggles with what’s a good website and what’s a bad website,” he said, as quoted by BuzzFeed News. “And we give them the power. That’s the bad part. We buy their products. We sign up for these websites. Delete Facebook, right?”

The Silicon Valley entrepreneur’s appearance comes days after Zuckerberg announced on March 6 that his company will shift towards a “privacy-focused” platform.

Acton sold WhatsApp to Facebook for $19 billion in October 2014. He left the company some three years later, following Facebook’s decision to allow for ads on WhatsApp.

Earlier this month, Marketplace reported that millions of Facebook users left the platform in 2018. And people are finding other ways to stay in touch: during last week’s major Facebook and Instagram outage, three million people joined encrypted-messaging app Telegram.

It’s not the first time Acton publicly encouraged users to delete Facebook. He tweeted “it is time. #deletefacebook” back in March 2018, mere days after the UK’s Channel 4 News published a report about whistleblower Christoper Wylie, who brought light to the Cambridge Analytica data scandal.

Acton criticized Facebook’s motives and its failures to ensure the privacy of their users’ data and wished there was a way out. “The capitalistic profit motive, or answering to Wall Street, is what’s driving the expansion of invasion of data privacy and [..] a lot of negative outcomes that we’re just not happy with,” he said.