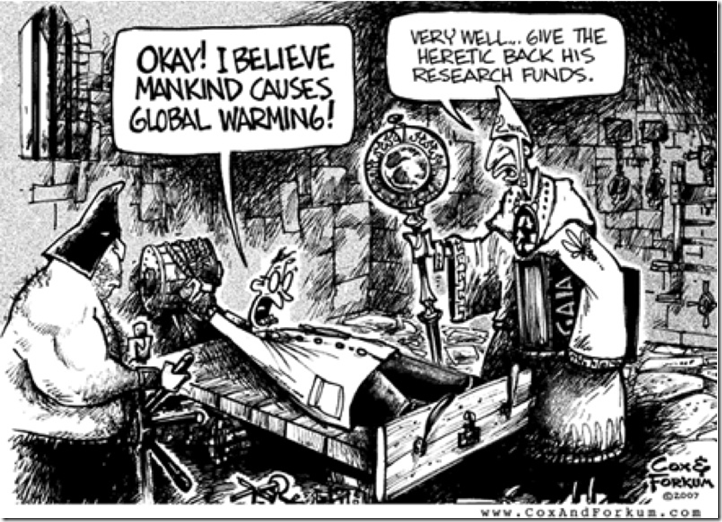 In the arsenal of eternal skeptics there are few tools more dramatically and more commonly used than Ockham’s razor. It is triumphantly applied to resolve arguments about ghosts (more parsimoniously seen as misperceptions by distraught family members or the suggestible), UFOs (evidently hoaxes and mistaken observations of natural phenomena) and telepathy (a “delusion” of wishful thinking and poorly-constructed tests).

Born in England, Franciscan monk William of Ockham (c. 1287–1347) is among the most prominent figures in the history of philosophy during the High Middle Ages. The Skeptics Dictionary quotes the Razor as Pluralitas non est ponenda sine necessitate, or “plurality should not be posited without necessity,” while Wikipedia defines Ockham’s razor as follows:

“Among competing hypotheses, the one that makes the fewest assumptions should be selected.”

And it gives the following example of its application: “It is possible to describe the other planets in the Solar System as revolving around the Earth, but that explanation is unnecessarily complex compared to the contemporary consensus that all planets in the Solar System revolve around the Sun.” Another often-quoted formulation of the principle is that “one should not multiply entities beyond necessity.”

Brother Ockham, however, said nothing of the kind. Later philosophers have put these words into his mouth for their own convenience.

Here is what he wrote, according to the Stanford Encyclopedia of Philosophy:

“Nothing ought to be posited without a reason given, unless it is self-evident or known by experience or proved by the authority of Sacred Scripture.”

So let’s come back to the planets, and apply Ockham’s razor–as formulated by the man himself–to a comparison between two different hypotheses about their motion.

The contemporary consensus states that they revolve around the sun according to the Copernican system, Kepler’s laws of motion and Newton’s model of gravity, as demonstrated by complex observations and significant mathematical underpinning. Our alternative hypothesis simply states that they are moved around the sky by angels, as illustrated in this beautiful painting from the Breviari d’amor of Matfre Ermengaud, where a convenient gear mechanism is gracefully activated to regulate planetary motion. Ermengaud was a contemporary of Ockham and, like him, a Franciscan friar.

Were we to apply Ockham’s formulation of the razor literally, the choice between these two hypotheses is clear. It does not favor the first hypothesis, the standard scientific interpretation. The Scriptures clearly state that angels do exist, and their reality was re-affirmed by Pope John Paul II as recently as August 1986. Since they manifest through their actions in the heavens, the second hypothesis appears far more parsimonious and elegant than the complicated rationalizations used by mathematicians and astronomers, which involve unseen entities such as the acceleration of gravity, centrifugal force, and mass, which – to this day – raise issues that science is yet to resolve. If you seriously believe in angels, then the contemporary consensus about planetary motion is a case of “plurality without necessity.”

The second hypothesis is also more powerful since angels can just as easily move the planets around the earth as around the sun. They can do whatever they like—and thereby explain any phenomena.

Perhaps we should be more careful when we quote ancient authors out of context, or twist their words to fit the convenient modern tenets of skepticism in the name of Reason.  The Scriptures are full of ghosts, UFOs and examples of telepathy – which means that such phenomena cannot be dissected and thrown out using Ockham’s razor anyway.

We know, of course, that the planets revolve around the Sun, an idea that would have shocked Ockham. And I firmly believe that, in philosophy and in science we should go on selecting the hypothesis that makes the fewest assumption when confronted with competing explanations, and one should not multiply entities beyond necessity — even if Brother William never said so.

But we should also remember that nature is not parsimonious at all.

In this article:Ockham, sceptics, science 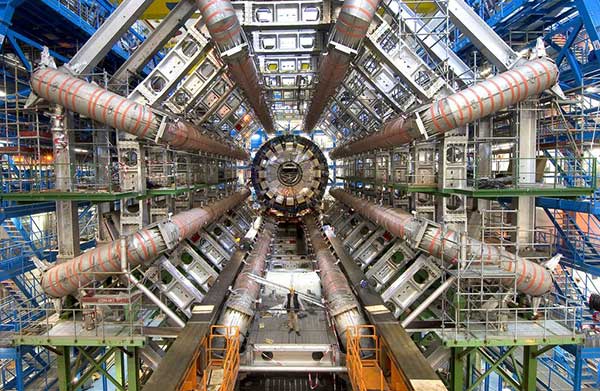