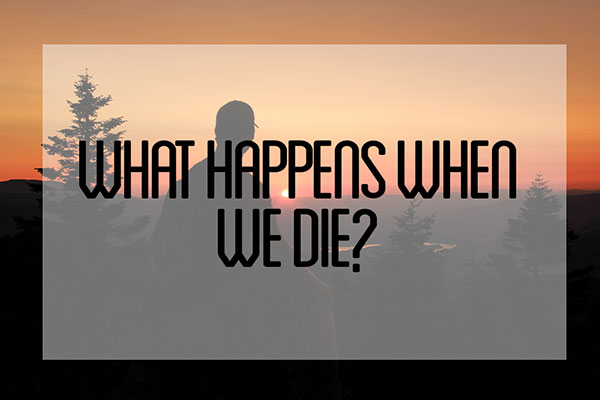 Three siblings were preparing their departure for school this past Tuesday morning. Their mother, who had always insisted on smothering them with many hugs and kisses, waved goodbye as her three precious children ventured off in their Chevy Aveo with her eldest daughter. The nine year old was always happy and upbeat as she frantically waved good-by to her mother. The thirteen year old furnished his mother with a unique smile that only her son could give, and her eldest daughter, age 23, blew her a kiss as she drove off the driveway with the valuable cargo.

Nonchalantly the three of them continued their journey to school while listing to Christian music on the radio. Everything seemed to be going well until, suddenly and out of nowhere, appeared a  Chevy Sudan. The eldest tried to swerve away from the vehicle, but she could not. It was too late! There was nowhere to turn. They were hit head on by the oncoming vehicle.

Not long after the accident the Mothers phone rang and she received the heart-wrenching news of her children’s fatal accident. He heart  began to race as her knees crumpled to the floor in utter dread, and tears streamed down her face, for she had lost not just one child that day but all three had perished in the accident.

No mother should ever have to endure such devastation. But sadly, I have to report that this story is true and it happened to a sweet woman at our church.

I say this not to incite fear but to warn you that death is a real event no matter your age. It strikes the young, the old, the rich, and the poor. And one day death will be knocking at our doorstep, and it may not be something we desire, and quite frankly it can be scary, but it is something we will all be faced with at some point in our lives….

The question, then, is what happens when you die? Are we reincarnated, do we become non-existence, do we all get to live in a bliss, or is there really a heaven and a hell?

Based of NDE’s (Near Death Experiences) we can gain an insightful picture of the afterlife. The video below dives into this very subject and gives ample proof for what happens in the afterlife….

After the video hopefully you have come to the same conclusion I have, and that is heaven and hell do exist and what the Bible says is real! This outweighs any other theory and NDE’s are proving it….

With that said, are you ready? Are you prepared to meet your Maker spiritually speaking?

God wanted me to present this Scripture to inform us not be afraid of man. Especially considering the times in which we live. So many times we have gone through our lives worried too much about what other people think, how they might respond, or what they might do to us. We should not have our eyes on such things. In fact, the worst thing any person can do to us is kill us. Sounds horrible, I know! But God wants you to know that if you know the Lord, death is nothing to be afraid of. Man may have the ability to harm our bodies, but they don’t decide where we will spend eternity. That is up to you and your choice to serve God or not.

Instead of fearing man, fear God, who can send the soul to hell. Powerful words coming from the Scriptures, but at the same time comforting words. God is telling us to pay attention to eternity, rather than the vapor of time we have here on earth. If you compare our 90+ year life span to eternity, then you only end up with a mere second of time. Meaning the seconds that we spend on planet earth determine where we will spend eternity. Since we are only here for seconds compared to eternity, then my question to you is: how are you going to spend those seconds of time on earth? Are you going to serve God or not?

God has given us the power of choice, to choose ourselves this day whom we will serve. He says that if we believe in his Son and confess with our mouths that Jesus is Lord, we will be saved and have entrance into eternity. That’s a guarantee!

“I tell you the truth, those who listen to my message and believe in God who sent me have eternal life. They will never be condemned for their sins, but they have already passed from death into life.” John 5:24

God is telling you He loves you and he wants you in eternity with Him. Choose life not death, heaven not hell. For He has a special place in heaven reserved specifically for you!