Everyone is afraid of getting sick. Some anxious and suspicious people poison their lives with constant fear of catching a terrible infection, finding a tumor, becoming crippled and dying. Professional intimidators from huge pharmaceutical and medical corporations specifically advertise both diseases, old as the world, and modern, recently discovered viruses.

Robert E. Willner was an American physician who was distinguished for his role in denying AIDS, the view that AIDS is not caused by the transmission of HIV.

Willner initially described himself as an “orthodox” doctor who gradually switched to traditional / alternative medicine, especially after his wife’s 1978 battle with cancer chemotherapy.

In 1995, Willner claimed that “he was convinced that you can prevent all diseases with diet, lifestyle changes, sanitation.”

Willner’s medical license in Florida was suspended in 1990 following a decision by the Florida Medical Council.

On October 28, 1994, at a press conference at a hotel in Greensboro, North Carolina, he pierced his finger with blood that he said was from an HIV patient. Willner was heavily influenced by the research of AIDS denialist Peter Duesberg.

He said he was jabbed with the man’s blood to draw attention to “the biggest fraud ever committed.” Contrary to the opinion of the then experts, he stated that HIV does not cause AIDS.

“It’s an innocent virus, ” Willner said in an interview shortly after his vaccination.

Ηe claimed it is the AIDS drug AZT that is the leading cause of AIDS today. He died suddenly of a heart attack the following year, with his case resembling that of doctors who spoke out against the official “scientific” view of COVID 19 and were suddenly found dead!

Willner’s statements in public as well as his book are rich in conspirator language, according to international media.

He describes the AIDS epidemic as “a complex maze of lies” and “an astonishing scam”, setting up a government-funded “brainwashing” campaign. AIDS is neither HIV nor contagious, he says, but it is caused by malnutrition, recreational drug abuse and modern drugs, including AZT (Zidovudine).

“One has only to convince everyone that this is a deadly disease, and half of humanity will die out. From fear and hopelessness”.

This story shows to us how much a state of mind is connected with a person’s ability to resist disease.

And let’s remember the simple phrase that the old Indian says to his son in Mel Gibson’s film “Apocalypse”: “Do not be afraid. I did not give birth to you, my son, so that you would be afraid.” 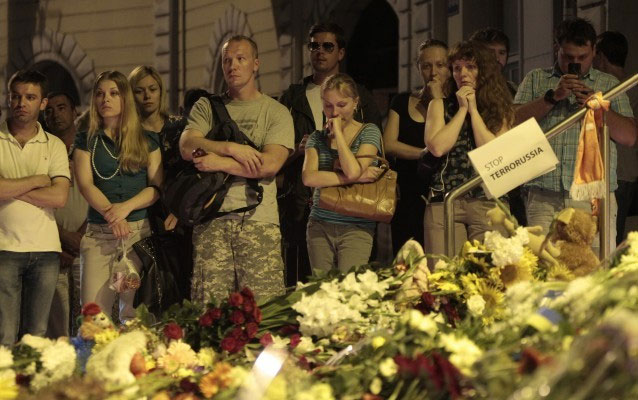 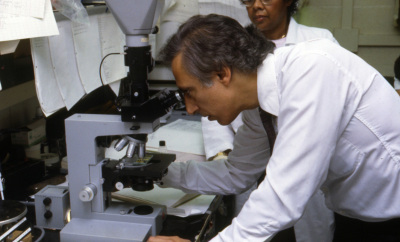