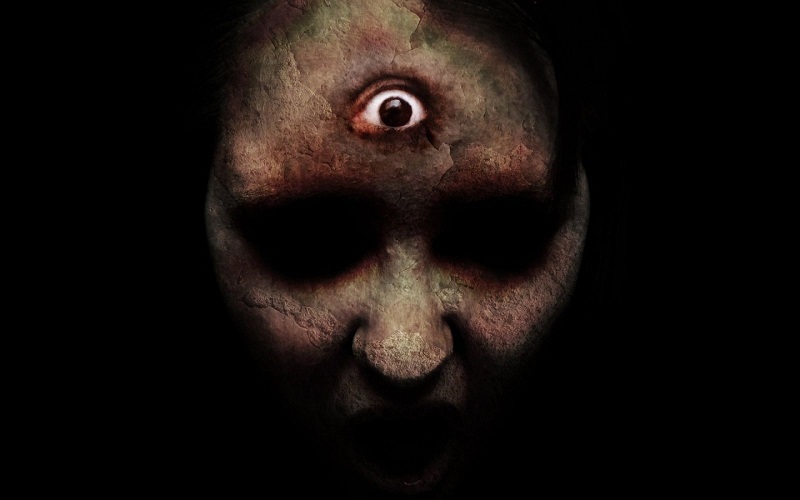 Many religions have been predicting the end of the world since ancient times, but no one except the Creator knows the exact day and hour of the Day of Judgment. People can guess about the approach of the Apocalypse only by the signs given to them by the great prophets and written down in sacred books. One such book is the Quran.

The plot of the end of the world in Islam is very similar to the Christian one. However, Muslims have their own peculiarities in the idea of ​​the end of time.

Approximately five and a few more years ago, the entire world press covered every heavy rain in Saudi Arabia, every snow in the Sahara and the beginning of the transformation of deserts into grasslands. Then everyone somehow forgot these groundbreaking news, but meanwhile the process is underway and Mecca today will not be recognized even by Google drones that map the area:

Along with the Christian and Jewish eschatology coming true before our eyes, the signs of the End of the World described by Muslim clairvoyants are also added one after another, and now the darkening of the heavens and the failures of the earth, the invasion of Yajuj and Majuj (Gog and Magog), the destruction of the Kaaba and the appearance of the Dajjal are next in line.

These are all the fairly well-known milestones of apocalyptic events in Islam:

World before the end of the world

Before the end of the world in Islam, lawlessness and chaos will reign in the world. Catastrophes, epidemic wars will become more frequent. The younger ones will no longer respect the older ones. The number of women will increase significantly and men will obey them.

Appearance of a descendant of Muhammad

Before the end of the world, a descendant of the Prophet Muhammad – Mahdi must come and restore justice on earth.

The coming of the Dajjal

Dajjal in Islam is an analogue of the Christian Antichrist. The word Dajjal itself is translated from Arabic as a deceiver. He will pretend to be the messiah. Dajjal will appear shortly before the end of the world and will seduce people with miracles.

Unlike the Christian Antichrist, Dajjal is described in sufficient detail. This will be a young man, tall and strong build with thick curly hair. The Dajjal will be blind in one eye, or one eye will have a visible defect. Between his eyebrows, people will be able to read the inscription kafir (infidel). It might be a birthmark.

Dajjal will be from the east, he must come from Isfahan (a city in Iran). The deceiver will gain particular popularity among Jews, Bedouins and women.

However, Dajjal will not seduce people for long, only forty days. Muslims will oppose him. Then the prophet Isa (Christian Jesus) will descend from heaven and kill the Dajjal.

The sun will rise in the West

It is known that the earth rotates counterclockwise around its axis, so in the morning (when the earth turns towards the sun), it seems to us that the sun rises in the east.

According to Muslim beliefs, before the end of the world the sun will rise in the west and set again in the west in the afternoon.

Dabbat al-ard – The appearance of a talking animal

Muslims believe that before the end of the world, a talking animal will appear on earth. It will divide people into believers and infidels, placing special marks on their foreheads with the staff of the prophet Musa (biblical Moses). The talking animal will come out of the ground when people see the sign with the sun.

“When the Word is done to them, We will bring out to them an animal out of the earth, which will tell them that the people were not convinced of Our signs.” Quran

This more than parsimonious text was further developed in numerous hadiths and in general terms everything looks as follows.

Dabbat al-ard in literal translation is a kind of “animal of the earth.” It will be of some intimidating appearance and carry the staff of Musa and the ring of Suleiman or some kind of magical glove. Dabba will appear at the very beginning of the apocalyptic events to save some and punish others.

With the staff of Musa, Dabba will put a special mark on people’s faces. The mark will be white and shine brightly, as a result of which the entire face of the marked person will turn white and everyone will see that he is a righteous man.

As for the sinners, there will be either a glove or a ring. They will also be marked on the forehead, as a result of which, first, the forehead, and then the whole face of the sinners will turn black and everyone will see that there is a bad person in front of them.

It is impossible not to notice that the description of Dabba somehow echoes the beast from the earth and the beast at the sea described in Revelation. In addition, as experts on the Arabic language write, Musa’s staff and Dabba’s ring will either “set” a mark, or “injure”, that is, make some kind of hole in the skin, as translated in context. This is already getting interesting, because the holes in the skin are very reminiscent of vaccine injections.

Hadith is not the Quran, nevertheless, people created them and then retold them from teacher to student for more than a thousand years. This suggests that medieval sensitives saw something like this in the future, and certainly not invented them under the influence of genies or Sinbad the Sailor. However, unfortunately, if today great connoisseurs have released a million videos and a billion texts about prints, then Dabba is somehow ignored.

The coming of Isa

Muslims, like Christians, believe in Jesus (Isa) and his second coming, but they consider Christ not God, but a prophet. Before the end of the world, Isa must descend from heaven and destroy the Dajjal.

Fire will gather people for a terrible judgment

After the arrival of the prophet Isa, fire should appear from Yemen, which will spread throughout the earth. Fleeing from the fire, all people will gather in the place where the terrible judgment is to be performed.

How will it all end?

Further events will be very similar to what is described by Christians. An angel will sound and all the people who have ever lived on earth will be resurrected. After that, a terrible judgment will come to pass. The righteous will go to Muslim paradise (jannah), and the wicked will go to hell. 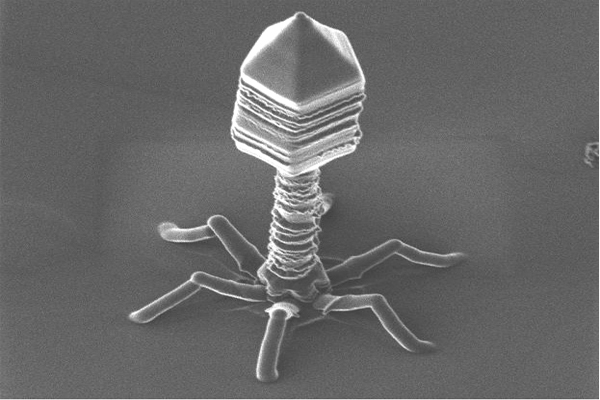