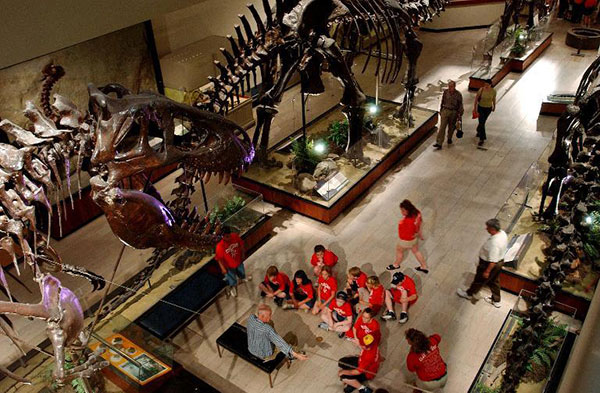 WASHINGTON (Reuters) – If you’re a dinosaur with a nickname as funky as “the chicken from hell,” you had better be able to back it up. A dinosaur called Anzu wyliei that scientists identified on Wednesday from fossils found in North Dakota and South Dakota does just that. It had a head shaped like a bird’s, a toothless beak, an odd crest on its cranium, hands with big sharp claws, long legs for fast running and was probably covered in feathers.

It is the largest North American example of a type of bird-like dinosaur well known from Asia. Its extensive remains offer a detailed picture of the North American branch of these dinosaurs that had remained mysterious since their first bones were found about a century ago, the scientists said.

What would someone think if they encountered this creature that lived 66 million years ago? “I don’t know whether they would scream and run away, or laugh, because it is just an absurd-looking monster chicken,” said University of Utah paleontologist Emma Schachner, one of the researchers.

“It has the nickname ‘the chicken from hell.’ And that’s a pretty good description,” said paleontologist Matt Lamanna of the Carnegie Museum of Natural History in Pittsburgh, who led the research published in the journal PLOS ONE.

“If you could get in a time machine and go back to Western North America at the end of the age of dinosaurs and see this thing, I would say your first reaction might be, ‘What a weird looking bird,’” Lamanna added. “It would not look like most people’s conception of a dinosaur.” Its bizarre head crest resembled that of the cassowary, a flightless bird native to Australia and New Guinea.

Fossils of feathers are extremely rare and they were not found with any of the three partial skeletons of Anzu wyliei. But the researchers believe it had feathers based on fossils of close relatives from China that have clear evidence of them.

It closely resembles its Asian cousins like Oviraptor, whose fossils have been found brooding over a clutch of its eggs in a bird-like manner. The Asian part of the family includes many well-preserved examples, from ones as small as a turkey to one even bigger than Anzu wyliei. The North American branch until now had been represented by largely fragmentary remains.

Anzu wyliei lived at the sunset of the age of dinosaurs, not long before an enormous meteorite is thought to have struck Earth about 65.5 million years ago and wiped them out along with hordes of other creatures, while sparing many birds.

It lived in a humid, warm, low-lying environment dotted with rivers and swamps that may have looked like the Louisiana bayou. It was lush with vegetation and plant-eating dinosaurs like the horned Triceratops, armored Ankylosaurus, dome-headed Pachycephalosaurus and duck-billed Edmontosaurus.

But also hanging around the neighborhood was one of the fiercest predators in Earth’s history, Tyrannosaurus rex.

Anzu wyliei may have been an omnivore, munching on leaves, fruits or flowers while also swallowing the occasional mammal foolish enough to cross its path, the researchers said.

It probably needed to be careful not to end up on someone else’s menu. “To a T. rex, this thing would not look like a ‘chicken from hell.’ It would look like lunch,” Lamanna said.

Its genus name, Anzu, is named after a feathered demon in Sumerian mythology. Its species name, wyliei, honors the grandson of a trustee of the Carnegie museum in Pittsburgh where the lead researcher works.

The three sets of bones – which together included almost all parts of the skeleton – come from a region famed for dinosaur remains known as the Hell Creek Formation of the Dakotas and Montana. Two of the three sets of remains had partially healed injuries, perhaps the remnants of a couple of dinosaur tussles.

(Reporting by Will Dunham; Editing by Cynthia Osterman) 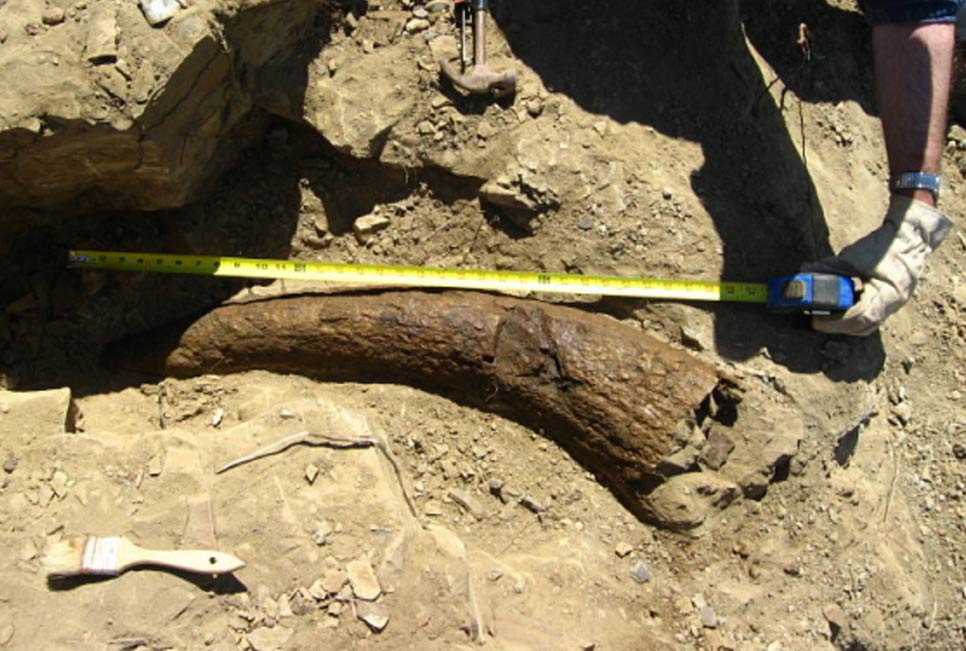 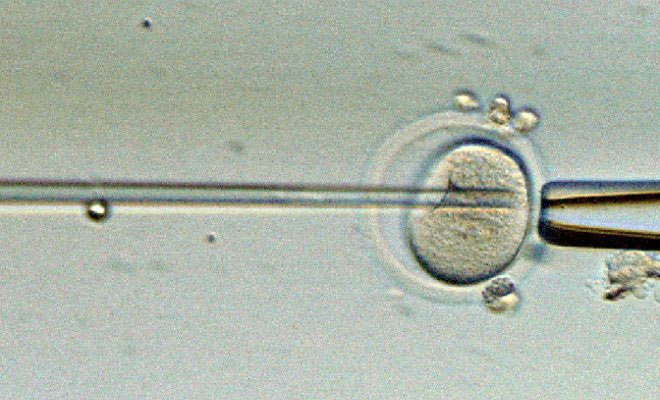 Scientists are attempting to recreate dinosaurs by manipulating chicken DNA

Deep inside the dusty university store room, three scientists struggle to lift a huge fossilised bone. It is from the leg of a dinosaur....