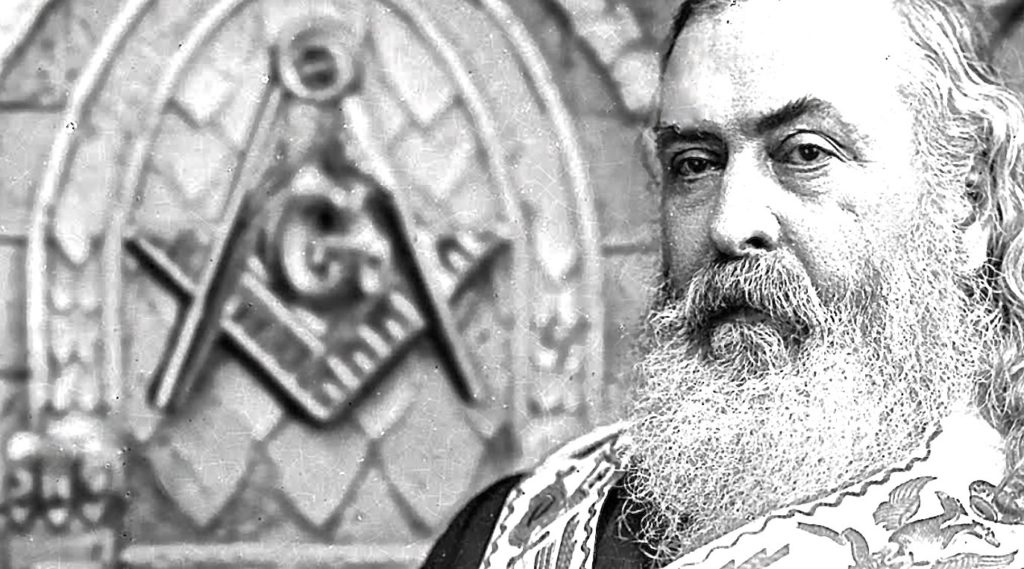 In this documentary short we discuss Albert Pike’s Three World War Predictions. There are websites with this information, however I believe the most important aspect of the predictions is that the Illuminati is using Islam to accomplish its goals.

Albert Pike openly stated that Islam will be the central component in a war against the West, and that the Illuminati will lead Islam into direct confrontation with the West. We have already seen what the New World Order has done with Islam, and that is to foment a crisis and watch as Brussels, Begium and Paris, France attacks happen. But it’s all been planned, setting the stage for WW3. Just as they set the stage for WW1 and WW2.

After Islam is used for its purpose, it will be done away with to make way for the

In this article:Albert Pike, Islam 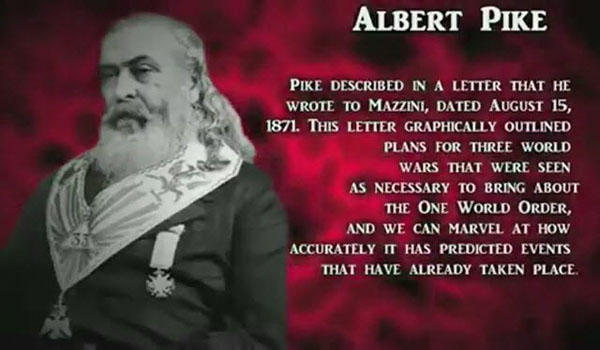 Robert Singer The following Glossary, abbreviations and essay will help the reader understand how Albert Pike Grand Master of the Luciferian group known as...