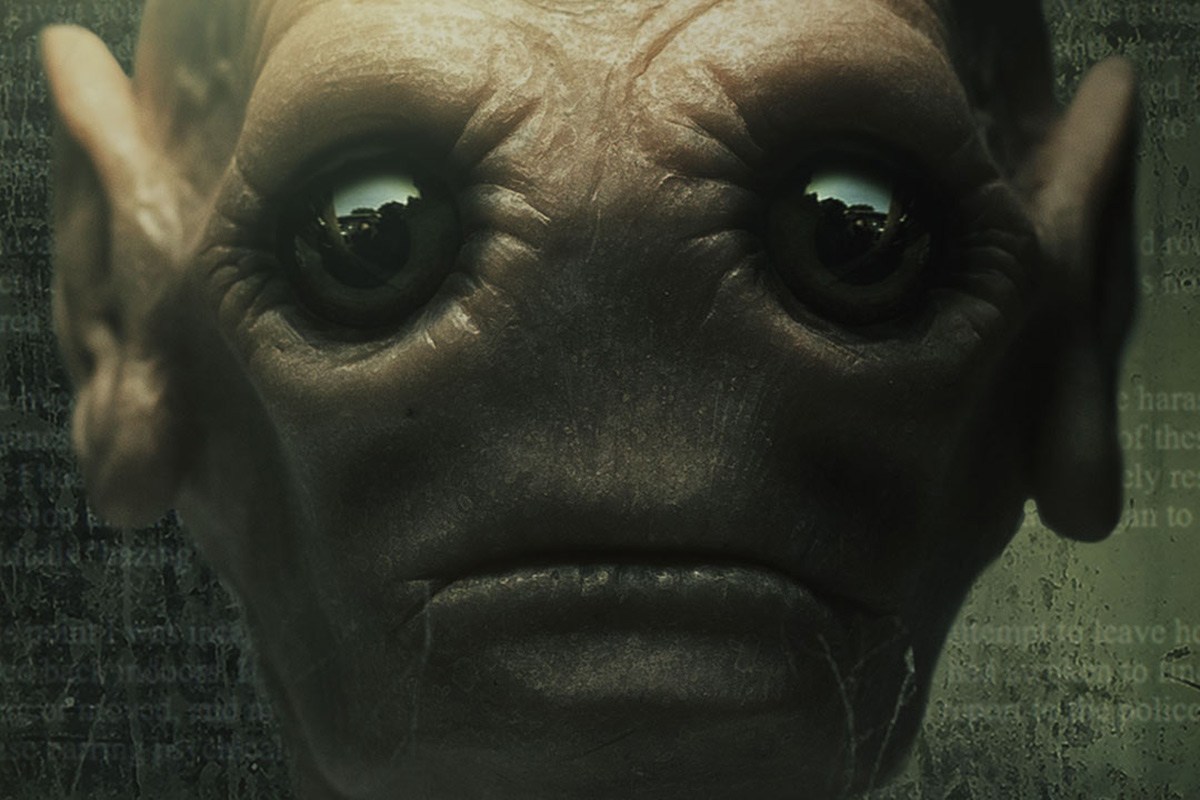 Scroll down for video

A riveting new docuseries explores the possibility that goblins may be lurking in Kentucky and takes viewers on a remarkable journey into the realm of high strangeness.

The free-to-watch Hellier grew out of the work of paranormal researchers Greg and Dana Newkirk, who were contacted back in 2012 by an individual claiming to be tormented by diminutive beings that emerged at night outside of his home and terrorized his family. Initially skeptical of the man’s tale, the duo’s interest was piqued considerably when he sent them a series of photographs showing three-toed prints purportedly created by the creatures.

Although the alleged witness subsequently vanished, the Newkirks’ fascinating with the odd story never diminished and they eventually teamed up with director Karl Pfeiffer to look into the case and document their investigation. Alongside paranormal researcher Connor James Randall, the group journeyed to the Kentucky town of Hellier, where the goblin encounters were said to occur, looking for the man who had initially written to them as well as the odd creatures that had captured their attention and wouldn’t let go. Without spoiling the series for you, what followed was a fascinating boots-on-the-ground expedition rife with colorful characters, strange synchronicities and a number of truly eerie events.

Since premiering online last weekend, the series has garnered rave reviews for its originality and excellent production values.

Having seen all five episodes ourselves, we can confirm that the high praise for Hellier is on point as the series does a breathtaking job of capturing the tantalizing and maddeningly elusive nature of the paranormal in a way that few, if any, such programs have done in the past.

What begins as a quest for cave-dwelling goblins in a small Kentucky town turns into a veritable walk through a maze of funhouse mirrors with the team of investigators and the viewers at home seemingly being led in various directions by whatever force is behind these creatures.

Coast listeners can hear Greg and Dana Newkirk discuss Hellier in the latter half of next Monday night’s program, which gives you all weekend to binge watch the series that has left the paranormal world buzzing.

Advertisement. Scroll to continue reading.
In this article:kentucky goblins