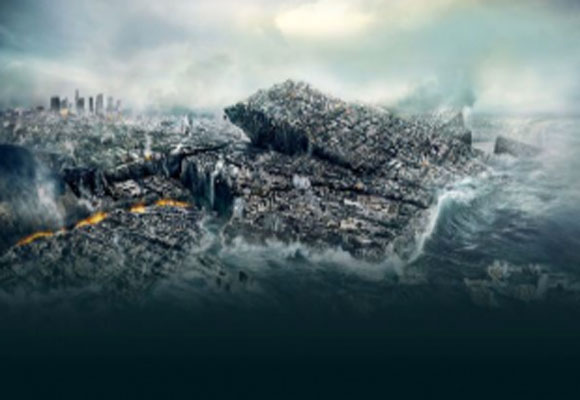 The world is an interesting place in 2012. With all of the technological advantages we posses as humans, you would think that we could accurately predict the weather far in advance.

Former meteorologist Scott Stevens spoke about the fact that modern meteorologists should be able to accurately predict the weather far in advance, as shown in the documentary film Why in the World Are They Spraying.

It is not a conspiracy that weather manipulation exists, it is openly admitted. We now have men on earth playing gods so to speak.

“The act of intentionally manipulating or altering the weather.

The most common form of weather modification is cloud seeding to increase rain or snow, usually for the purpose of increasing the local water supply.[1]

In fact weather modification.com a private company states on their website:

“The proven success of Weather Modification, Inc., in atmospheric and weather operations is evident by our lengthy and impressive client listing speaks for itself.

Our reputation for successful cloud seeding and meteorological services leads our veteran pilots, experienced meteorologists and radar engineers around the world.

Nowadays there are many ways humans can play god with weather modification being only one of those ways.

Tectonic weaponry is another, the deliberate manipulation of fault lines to create an intended outcome.

Mechanical resonance is the tendency of a mechanical system to respond at greater amplitude when the frequency of its oscillations matches the system’s natural frequency of vibration (itsresonance frequency or resonant frequency) than it does at other frequencies.

It may cause violent swaying motions and even catastrophic failure in improperly constructed structures including bridges, buildings and airplanes—a phenomenon known as resonance disaster.

Avoiding resonance disasters is a major concern in every building, tower and bridge construction project.

The Taipei 101 building relies on a 660-ton pendulum — a tuned mass damper — to modify the response at resonance. Furthermore, the structure is designed to resonate at a frequency which does not typically occur.

Buildings in seismic zones are often constructed to take into account the oscillating frequencies of expected ground motion.

Many resonant objects have more than one resonance frequency. It will vibrate easily at those frequencies, and less so at other frequencies. Many clocks keep time by mechanical resonance in a balance wheel, pendulum, or quartz crystal….

…. Nikola Tesla established a laboratory at 46 E Houston Street in New York. There, at one point while experimenting with mechanical oscillators, he allegedly generated a resonance of several buildings causing complaints to the police.

As the speed grew it is said that the machine oscillated at the resonance frequency of his own building and, belatedly realizing the danger, he was forced to use a sledge hammer to terminate the experiment, just as the police arrived.[5]

Even more startling is the possibility that seismic (tectonic) weaponry has been deployed within the CONUS (Continental United States) recently during the super storm Sandy as seismic waves were detected.

Could this in fact correlate with all of the recent booms and explosion heard throughout parts of the New Madrid and other areas before and after the storm?

An interesting observation to note is the fact that the storm also hit the New York and New Jersey areas the hardest however the seismic chart shows the most activity in the New Madrid region.

Hurricane Sandy pummeled the United States from Florida to Wisconsin, and its fierce winds caused a vast swath of ground to shake, a new earthquake-monitoring animation shows.

The visualization shows seismic stations lit up as the storm approached Florida on Oct. 26.
The earthquake monitors detected rolling seismic waves caused by Sandy’s fierce winds out at sea.

However seismic activity has been active lately planet wide. There have been 14 earthquakes ranging from 6.0-7.8 on the richter scale in the last 30 days.

Are the globalists ramping up an artificial doomsday prophecy or is Mother Earth’s seismic activity increasing due to a natural cycle?

In this article:Mechanical resonance, Weather Modification . 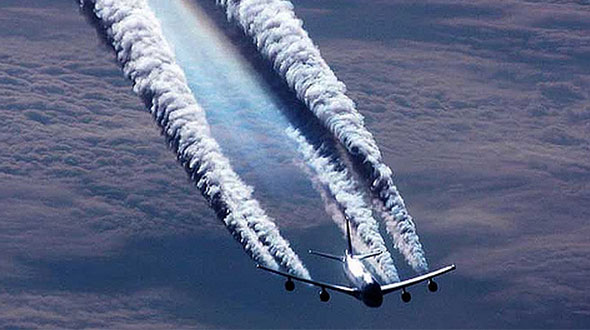 So You Dont Believe in Chemtrails?

by Vincent Andersen © 2013 That’s fine. Neither do most people….who don’t have to live under them. But chemtrails are not just something you... 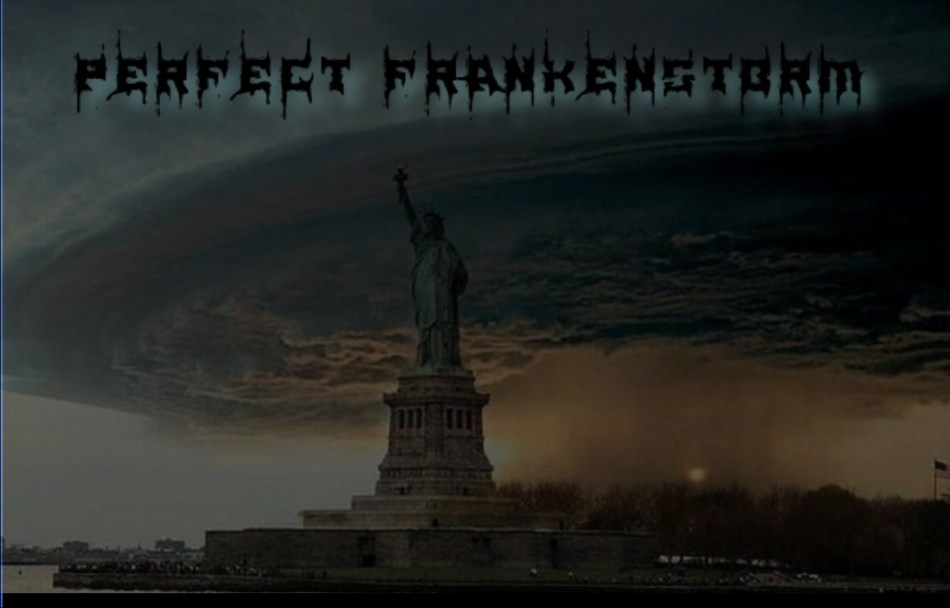 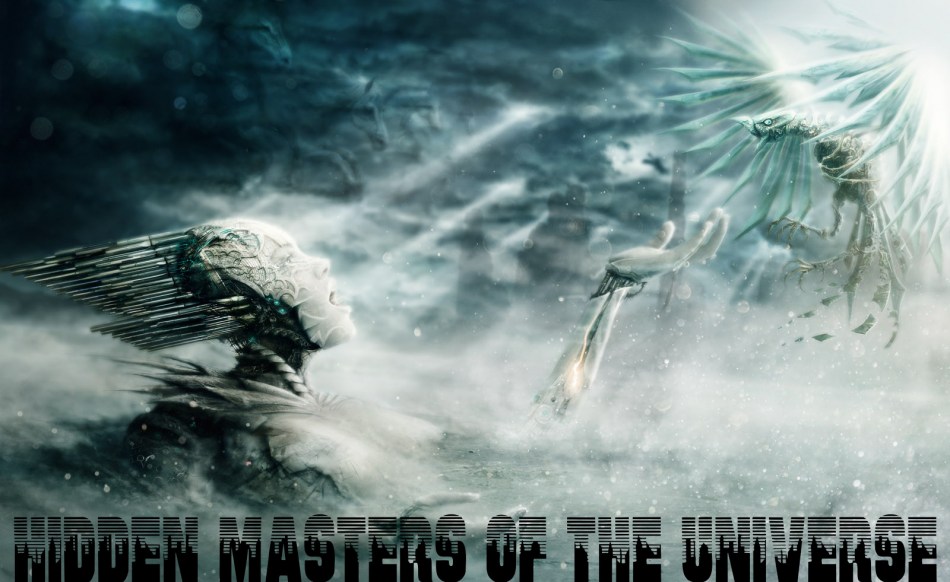