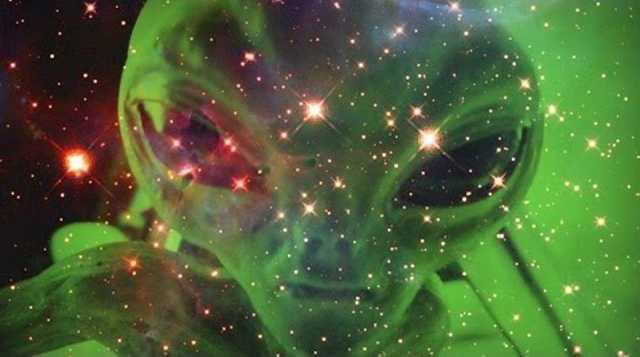 This is a blast from the past Veterans Today Radio broadcast from 2013 in which Gordon Duff and Mike Harris discussed everything they were aware of regarding aliens, the alien agenda, free energy and much more.  There were some great callers on this show that called in too.  Gordon has personally seen one of the early antigravity craft created by the United States.  He knows more than anybody you’ll ever get to hear on this subject.  Enjoy the show!

I personally trust Gordon’s intel and best guesses more than anybody else’s facts because I’ve seen more positive things happen since Stew Webb brought him on my radio show I was doing at the time back in 2012.  We called that show, “The Gordon Duff Truth Marathon” and it went for 3 hours which is longer than Gordon has ever talked.  By the end of it, we had asked Gordon so many questions that he was almost worried he had said too much!

Gordon Duff runs the largest private intelligence group on the planet now and has huge support in the US military and got much more support after Gordon’s epic speech in Syria that rocked the world!   Never has so much truth been told about who is running the planet!  This speech went out on national television in Syria and the shockwaves are still echoing around the world on this one!   People don’t realize just how powerful and knowledgable Gordon Duff is on so many subjects.  He has reached his position for one reason, he didn’t die!  He never took the payoffs either and they tried to get him compromised many times with women, millions of dollars in cash and more.

I implore patriots around the world to help VeteransToday if you want to have a chance at WINNING the fight!  Nobody else has the guns and badges behind the scenes and the support of the military to clean up the corruption.  Gordon has already started this process and will be releasing the HUGE Intel leak on the Able Danger documents in just days now!  That release will rock the planet because it proves Dick Cheney helped plan and execute 9/11!   I’ll post it as soon as it is released!  Stay tuned and join www.project.nsearch.com so you get my emails on all the hot stories coming out of VT!  I want to work with ALL of you and spread more truth in 2015!