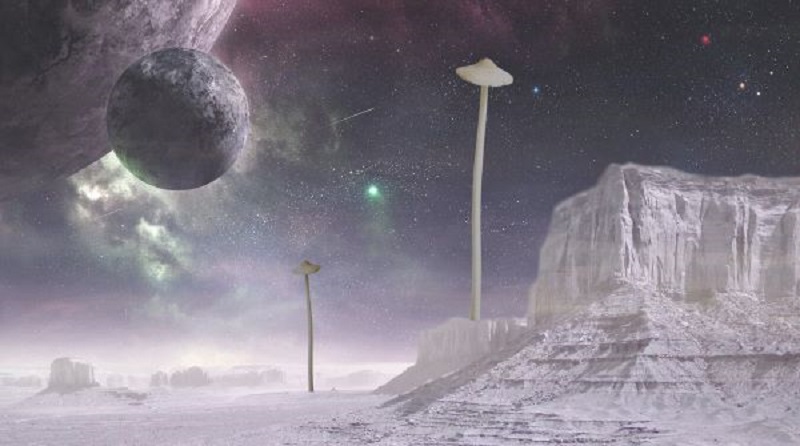 Recently, social networks have been flooded with self-proclaimed “time travelers” of all stripes – some allegedly arrived to us from the past, others from the future. Another time traveler has recenyly appeared on social media, who pours predictions about the coming horrors awaiting humanity. Meteorites, natural disasters, climate change – the user hiding under the nickname “Time Voyaging“ has a great arsenal of scarecrows.

“I come from 2906. Aliens have landed on Earth. The pyramids at Giza were not built by the ancient Egyptians, they are the product of distant people. Soon they will return to take back what is theirs,” says the first message.

He traditionally begins his posts on Instagram and TikTok with the words “Yes, I am a real time traveler”, and then gives out a couple of messages, providing them with pumping music and pseudo-cosmic video or filming.

“Attention! Yes, I am a real time traveler, in the Netherlands we are waiting for two important events. January 4, 2023: A bunker containing the secrets of ancient civilizations will be found. April 28, 2023: Amsterdam will be hit by a meteorite that will destroy most of the city”.

He argues that due to climate change, Australia may face much stricter quarantines than during the coronavirus pandemic, and Antarctica may even become habitable.

While some users wait with bated breath for new predictions, others openly make fun of him and time travellers in general.

“If this is true, won’t your predictions change the timeline?” followers asj on social media.

But Time Voyager does not give up and intimidates the doubters with new horrors without going into details.

“Anyone who thinks that I am not a real time traveler, let me remember these dates: November 14, 19 and 20. I hope that the events that will happen these days will convince you of my reality, and we will be able to save humanity,” he wrote.

“On December 25, 2022, the American government will reveal the secret that the pyramids were built by aliens. The Distants are a type of hostile aliens that attempt to command the galaxy. They put up pyramids on every planet they take, as long as there is other life on that planet. When they return to our planet, they will start the First Space War.”

“October 8th. Today is the day the zombie pig escaped from the lab. She was infected on purpose to understand what could happen. As a result, an infected pig will infect several pig farms. In 2024, the virus will mutate and could infect the first person.”

“Here are the events that will take place in Japan in the next two years. June 3, 2023: A new species of bird with a wingspan of 18 feet will be found near Mount Fuji. December 8, 2023: An accident at the Tomas nuclear power plant will render much of Japan uninhabitable.”

“I am answering the questions. Will there be a third world war? Yes, the official start is May 12, 2023. Will we ever know about aliens? Yes, they are already on Earth, provoking various bad things.”

Advertisement. Scroll to continue reading.
In this article:TikTok, time travellers 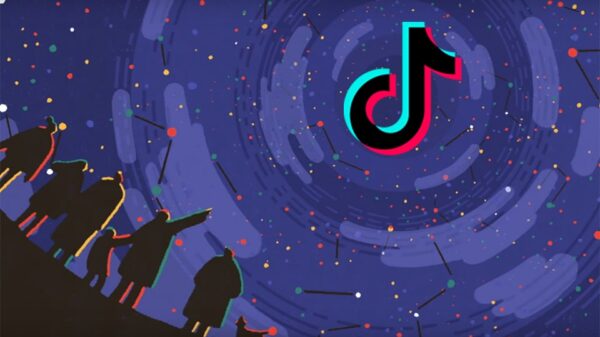