Professor Ed Stone, who is still working on a variety of space projects at the age of 83, is certainly no stranger to exploration of the solar system, as he served as NASA’s project scientist for the Voyager program, which launched two of the most audacious space missions ever performed.

At the moment, Voyager 1 and Voyager 2 have traveled farther from Earth than any other man-made object in history and remain fully operational despite 40 years of space travel.

Their original mission to visit the four gas giants was made possible by a rare planetary configuration that happens only once every 175 years – an opportunity NASA could not miss. Of all the worlds the Voyager spacecraft has visited during its travels, however, is Saturn’s moon, Enceladus, which Professor Stone believes to be the most promising place to look for signs of alien life.

We really need to get back and look at that moon,” he said. “We know there’s water ice evaporating – geysering – from its south pole. It’s snowing all the time. That means there’s liquid water beneath the icy crust. Here on Earth, wherever there’s water there’s microbial life.

One option would be to take samples of this water and analyze them for evidence of life.

Microbes are the most likely things for us to find. We’d want to look at that to see if microbes are related to those here on Earth or distinctly different.

Advertisement. Scroll to continue reading.
In this article:Enceladus, Voyager 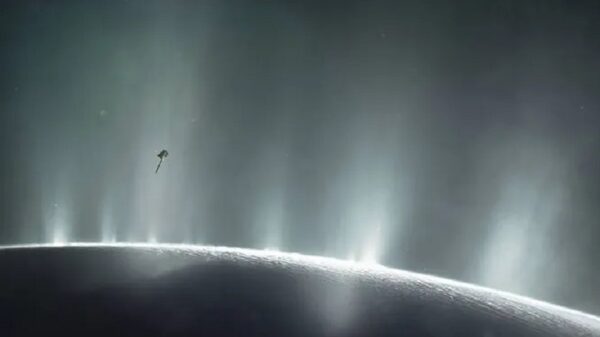 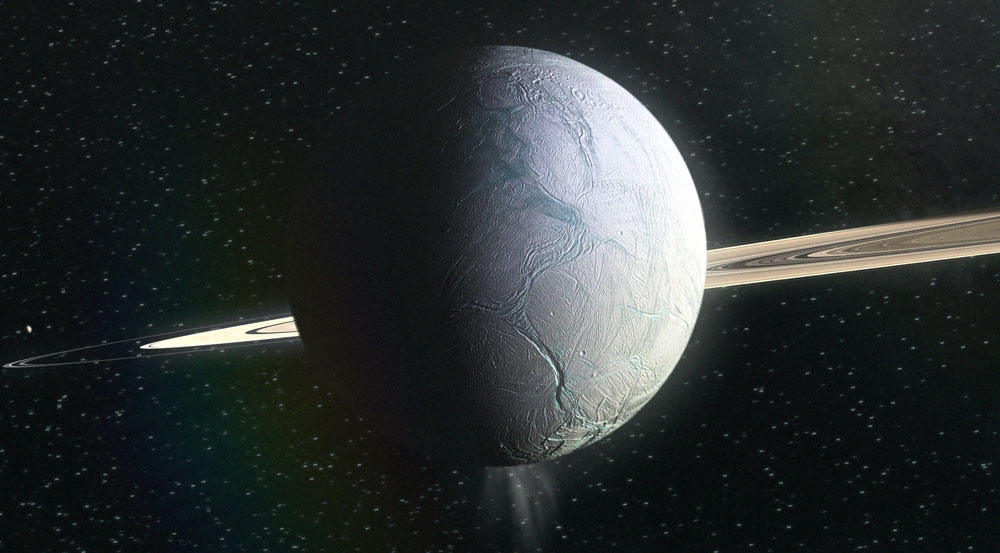 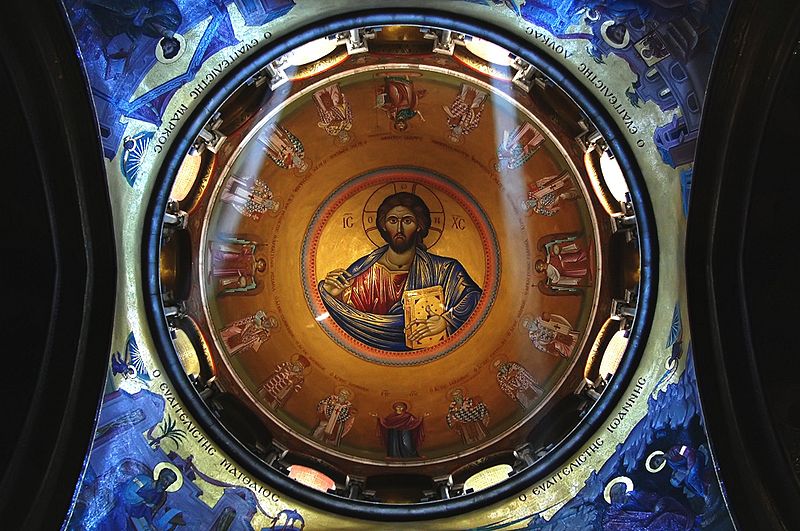 A 16th-century monk saw a universe full of Christs. A few weeks ago on The Toast, Mallory Ortberg wrote a piece called  “Another Lifeless, Empty...