In November 2018, after a 41-year voyage, Voyager 2 crossed the boundary beyond which the Sun’s influence ends, and entered interstellar space. But the mission of the little probe is not yet complete – it continues to make amazing discoveries

Perhaps the probes have found some kind of traffic jam at the edge of the solar system. The Voyager flight continues and we will soon find out what it was.

Voyager 2 discovered something amazing: as the distance from the Sun increases, the density of space increases.

Voyager 1, which entered interstellar space in 2012, transmitted similar indicators to Earth. New data have shown that the increase in density may be a feature of the interstellar medium.

Both Voyagers crossed the heliopause at the leading edge, but within 67 degrees heliographic latitude and 43 degrees longitude apart.

Interstellar space is usually considered a vacuum, but this is not entirely true. The density of matter is extremely small, but it still exists. In the solar system, the solar wind has an average density of protons and electrons from 3 to 10 particles per cubic centimeter, but it is lower the further from the Sun.

The average concentration of electrons in the interstellar space of the Milky Way is estimated to be about 0.037 particles per cubic centimeter. And the plasma density in the outer heliosphere reaches approximately 0.002 electrons per cubic centimeter. When the Voyager probes crossed the heliopause, their instruments recorded the electron density of the plasma through plasma oscillations.

Voyager 1 crossed the heliopause on August 25, 2012 at a distance of 121.6 astronomical units from the Earth (121.6 times the distance from Earth to the Sun – about 18.1 billion km). When he first measured plasma oscillations after crossing the heliopause on October 23, 2013 at a distance of 122.6 astronomical units (18.3 billion km), he found a plasma density of 0.055 electrons per cubic centimeter.

After flying another 20 astronomical units (2.9 billion kilometers), Voyager 1 reported an increase in the density of interstellar space to 0.13 electrons per cubic centimeter.

In June 2019, Voyager 2’s Instruments showed a sharp increase in density to about 0.12 electrons per cubic centimeter at a distance of 124.2 astronomical units (18.5 billion kilometers).

Another theory is that the material carried away by the interstellar wind should slow down in the heliopause, forming a kind of plug, as evidenced by the weak ultraviolet glow detected by the New Horizons probe in 2018, caused by the accumulation of neutral hydrogen in the heliopause.

In this article:interstellar space, Voyager 2 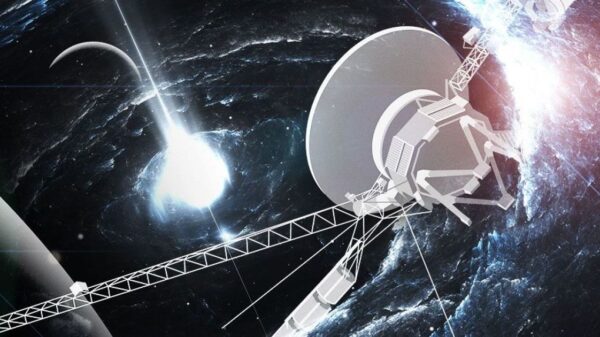 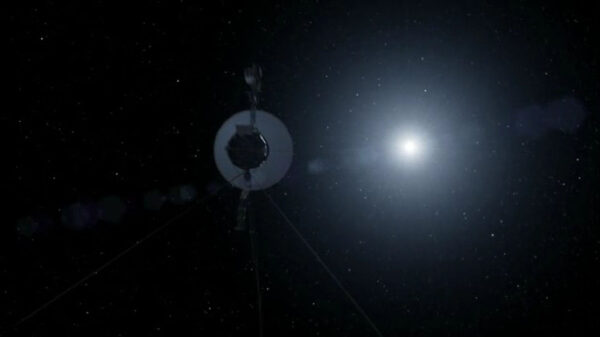 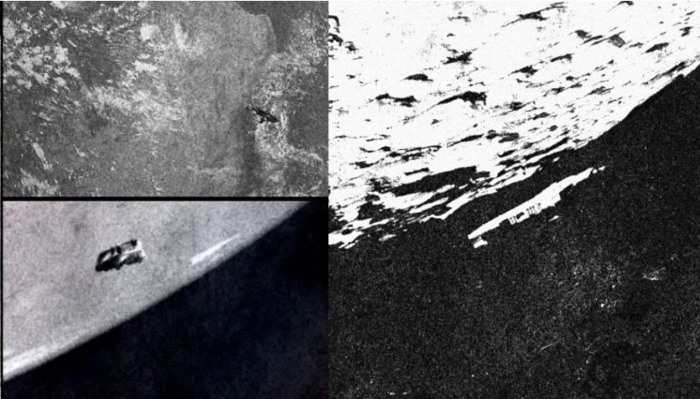 A German man named Quisto, who lives in a small village near Berlin, Germany, found a USB stick with a strange symbol engraved on...