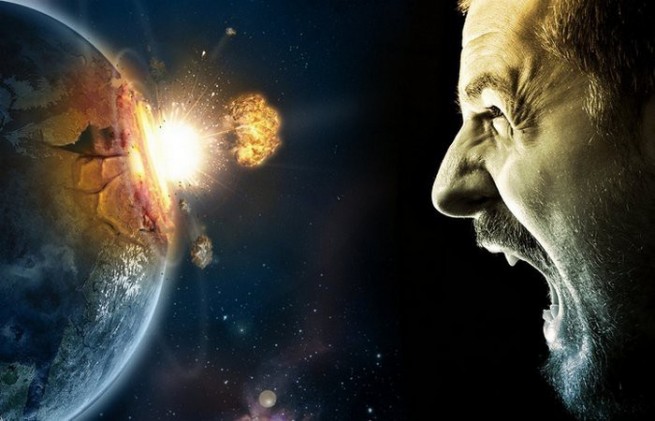 On February 15, 2021, a sharp increase in volcanic activity was recorded on the Etna crater. This volcano has been of interest to specialists for quite a long time, because its eruption can lead to dire consequences, up to a shift of the magnetic poles.

“When there is the first breaking up of some conditions in the South Sea (that’s South Pacific, to be sure), and those as apparent in the sinking or rising of that that’s almost opposite same, or in the Mediterranean and in the Etna area., then we may know it has begun.”

The eldress also added that the countdown will begin from the moment the cities are closed. According to her, this period will last 7 years. During this time, many cataclysms, volcanic eruptions and other things will happen.

Now it only remains to wait whether the rest of the predictions of the eldress Zipporah will come true and whether the end of the world will actually happen. So far, she has been telling the truth, and this alarms many and makes them panic.

The field experts have begun to actively prepare for the fact that an unexpected change in magnetic poles can occur at any time. This phenomenon is considered quite normal and occurs approximately every 200-300 thousand years.

41 thousand years ago, the poles have already begun to change places, but this process was temporary and did not end. The last change in the magnetic field occurred 780 thousand years ago, which means that next time the process can begin at any time.

In a weak electromagnetic field, radiation from space can render some regions of the Earth uninhabitable and lead to the extinction of entire species.

But first, we may have problems with the sensitive orbiting satellites, with all the stations that monitor the electrical grids, and an uncontrolled power outage may occur – “a series of domino blackouts that can last for decades.” As a result, there will be no benefit from navigation applications and satellites, nor will there be electricity, which is very important for humanity.

The reversal of the poles can destroy everything electronic, including appliances, satellites, wireless devices, and electrical grids that make these items work.

We recklessly built the critical infrastructure of our civilization at a time when the planet’s magnetic field was relatively strong, disregarding its tendency to constant upheavals.

And this is only a small part of the consequences that will greatly change the life of mankind.

In this article:Etna, magnetic poles 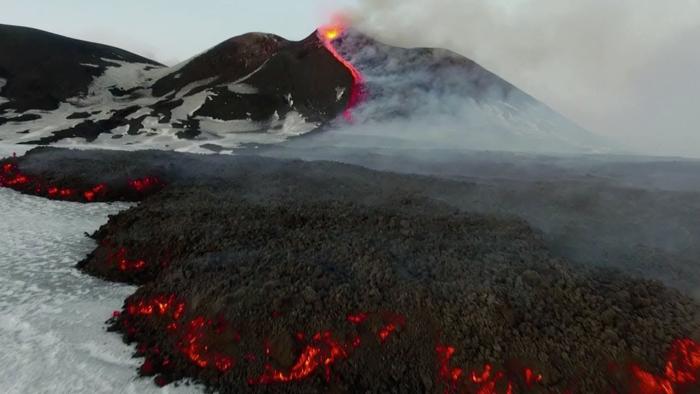 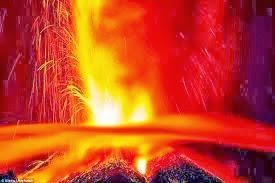