However, there are many stories from native cultures that go towards complicating what people have come to think of as the truth. There is talk about huge megaliths and ancient space visitors, who have come from almost every corner of the planet.

The talk came from some of the small islands in the Pacific, but they are not the only examples of primitive tribes showing huge admiration for foreign visitors. It is thought that the phenomenon of the cargo-cult came from deep within the Amazon forest and the Kayapo tribe. Statues have shown a tribal member wearing an outfit of wicker that has been shaped like a modern day space suit and the Kayapo tribe each year celebrates the Bep-Kororoti arrival, otherwise known as the one who comes from the cosmos. 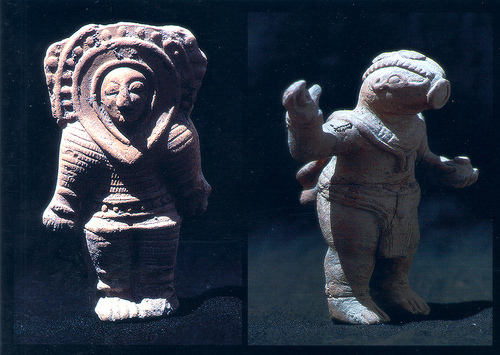 Tribal leaders have talked about a strange man who came from the Pukato-Ti mountain range and who aroused fear among the tribe but then developed a messianic status. The ancient tribal legend states that the people of the village became swept up by the foreigner. This was said to be due to the beauty of his white skin and benevolence toward them. The foreigner was said to have taught them skills that were valuable, and he was far more intelligent than any of the members of the tribe.

Spaceman Left The Tribe Amid Smoke, Clouds, and Thunder

Legend suggests that Bep-Kororoti had an attack of madness one day and he began to scream and would not let anyone close to him. The stranger then went to the foot of the mountain, and the tribe saw him escape to the heavens in an explosion that made everything shake around them. The story said that he disappeared in flame, smoke, clouds, and thunder and the earth moved to the degree that saw the plants and trees being uprooted and the jungle was destroyed. It was said that the animals from the jungle disappeared and the tribe was left hungry with nothing to hunt.

Joao Americo Peret, an ethnologist, interviewed the elders of an aboriginal community in 1952 and they gave affirmation of the same story. The cargo cult was based around an actual being, and modern investigators began to wonder what type of person would go to the jungle Mato Grosso in a remote period wearing a space suit and being capable of magic. The Kayapo tribe said that the man could knock down an animal simply by touching it.

The Bep-Kororoti tribe did not seem to be the humanitarian-minded type that the Tanna of Vanuatu tribe adored. Even stranger was the space suit design that was part of the memorial ceremony as it did not exist at any space agency around the world. The departure of the astronaut amid smoke, light, and thunder does make one think about a modern jet engine. The aborigines said that the propulsion was made by what they thought to be branches and the ship was camouflaged in a tree. The legend suggests that the man from space sat in the special tree and then moved the branches. They also said that he made an explosion and the tree then disappeared.

Dogon Tribe from Mali Had Great Knowledge About Star Systems

One of the fascinating manifestations of the cargo cult phenomenon can be found exhibited by the Dogon tribe from Mali. They did not give the same treatment to their foreign visitor, but they did receive a great deal of knowledge that was said to be a miracle.

Marcel Griaule, an anthropologist from France, lived with the Dogon tribe for more than 17 years and he was told a story that was amazing. The tribal elders were said to have told him a secret that they guarded closely, even not telling most of the community they lived in.

The leaders said that Nommo, who was a half-human and half-fist, founded a civilization on Earth. While the Dogon were a primitive culture, they had an understanding of the solar system that was said to be profound. The elders said that Nommo had told them about the four moons of Jupiter, the rings of Saturn and spiral form of the Milky Way. They were said to know about the lunar environment and know about the planets moving around the sun. 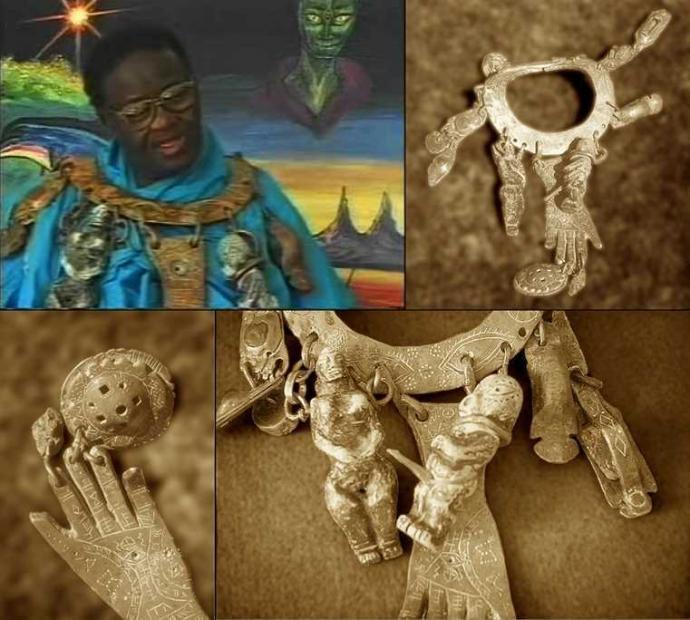 The tribe elders knew about orbits, densities, and sizes of the stars in the Sirius system and gave confirmation about Sirius A, B, and C along with knowing about things that science had only just recognized. It was not until 1995 that Sirius C was discovered, however, for hundreds of years prior the Dogon tribe knew of its existence and understood it in details.

Some scientists have suggested that the Dogon tribe could have had recent contact with an astronomer and he gave them the details, and then they added them on to the fairy tale. But this explanation does not serve the interest in finding out the truth, it could, however, be protecting the fairy tale culture of our own in that we live in one of the most technically advanced societies ever to be known. 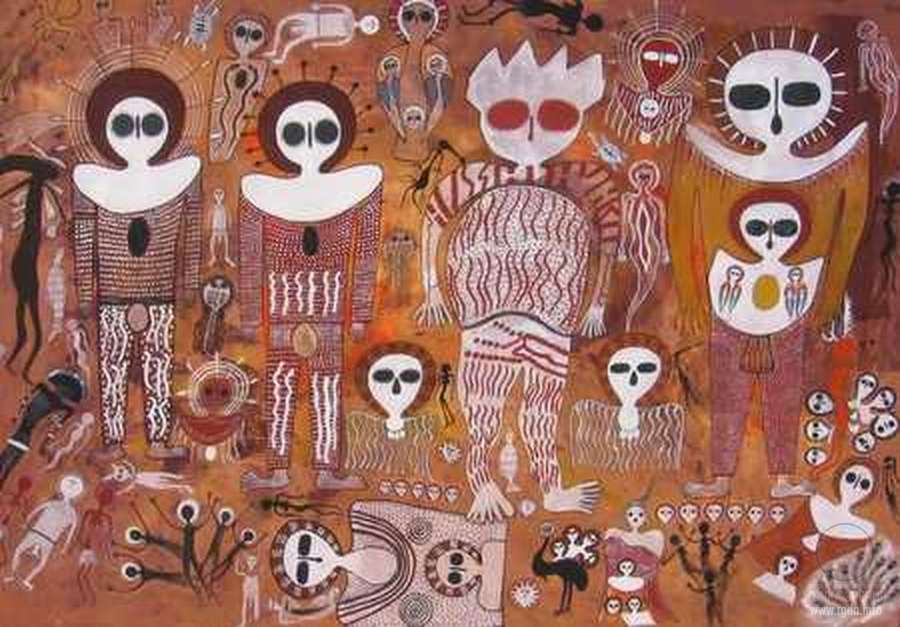