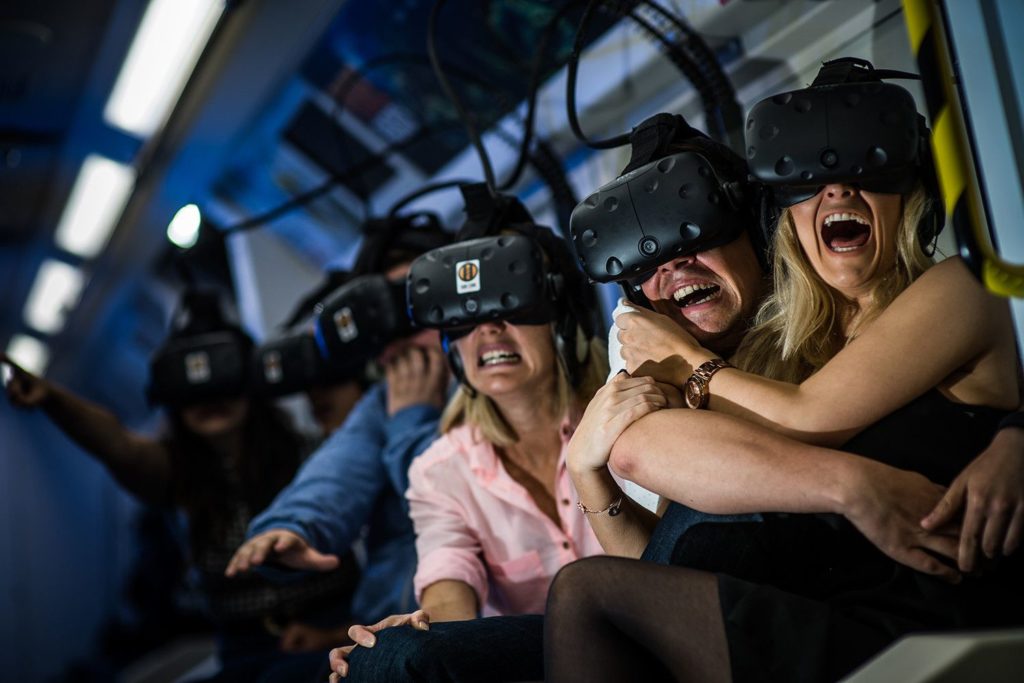 Scientists from Skoltech’s ADASE (Advanced Data Analytics in Science and Engineering) laboratory have developed a way to increase the resolution of depth maps, which in turn will help make virtual reality and computer graphics more realistic.

Work results presented at the prestigious International Conference on Computer Vision 2019 in Korea.

In applications such as computer graphics, augmented or virtual reality, this spatial information is used to restore the shape of the three-dimensional surface of objects and their subsequent display, for example, on a computer screen.

One of the problems with sensors capturing depth cameras is that the resolutions of these captured maps (i.e. the spatial frequency of distance measurements) are insufficient for high-quality restoration of the shape of objects. As a result, their virtual reconstructions look unrealistic. Researchers are faced with the task of learning how to obtain the same high-resolution maps from low-resolution depth maps.

“With the super-resolution of depth maps, it is necessary to evaluate the quality of the result. This assessment is used, firstly, to compare different methods among themselves, and secondly, during the development of the method, as feedback for its improvement. The simplest way to obtain such an assessment is to measure the similarity of the result to some standard.

“We offer a fundamentally different way of assessment, based on the human perception of the difference between visualizations of three-dimensional reconstructions built on super-resolved and reference depth maps. When you use it, the graphics are really realistic. We hope that our method will be widely used, ”says one of the developers, Alexei Artemov. 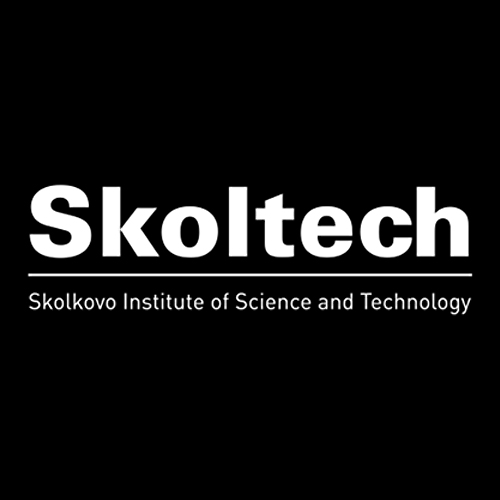 In this article:Computer Vision 2019, depth maps