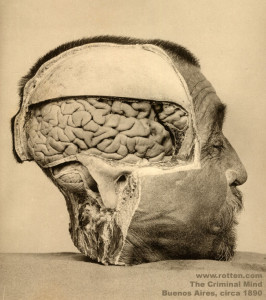 Deficiencies of vitamins A, D, K, B1, B3, B6, B12 and folate, and of minerals iodine, potassium, iron, magnesium, zinc, chromium and manganese can all contribute to mental instability and violent behavior, according to a report published in the Spring 2013 issue of Wise Traditions, the journal of the Weston A. Price Foundation.

The article, Violent Behavior: A Solution in Plain Sight by Sylvia Onusic, PhD, CNS, LDN, seeks reasons for the increase in violent behavior in America, especially among teenagers.

“We can blame violence on the media and on the breakdown of the home,” says Onusic, “but the fact is that a large number of Americans, living mostly on devitalized processed food, are suffering from malnutrition. In many cases, this means their brains are starving.”

In fact, doctors are seeing a return of nutritional deficiency diseases such as scurvy and pellagra, which were declared eradicated long ago by public health officials. Many of these conditions cause brain injuries as well.

Symptoms of pellagra, for example, include anxiety, hyperactivity, depression, fatigue, headache, insomnia and hallucinations. Pellagra is a disease caused by deficiency of vitamin B3. Zinc deficiency is linked with angry, aggressive, and hostile behaviors that result in violence. The best dietary sources of zinc are red meat and shellfish.

“Making things worse are excitotoxins so prevalent in the food supply, such as MSG and Aspartame,” says Onusic. “People who live on processed food and who drink diet sodas are exposed to these mind-altering chemicals at very high levels.” In an effort to curb child obesity, the dairy industry recently petitioned FDA to include aspartame and other artificial sweeteners in dairy beverages featured in school lunches, without appropriate labeling. Recent research has established the fact that aspartame actually leads to weigh gain because of its effect on insulin.

“The only solution to the mounting levels of violence is a return to real, nutrient-dense food,” says Sally Fallon Morell, president of the Weston A. Price Foundation. “We must create a culture in which eating processed food is seen as uncool, and in which home cooking is embraced as a life-enhancing skill.”

The Weston A. Price Foundation has pointed out the poor nutritional quality of school lunches and the flaws in the USDA dietary guidelines, which schools receiving federal funding are required to follow. At a press conference in January, 2010, the Foundation proposed guidelines that include eggs, organ meats and healthy animal fats. “Our brains need cholesterol to function properly,” said Fallon Morell, “and our children need cholesterol-rich food for optimal mental and emotional development.” Studies have shown that depressed individuals, offenders who show the most violent behavior, and the most violent suicides have low cholesterol levels 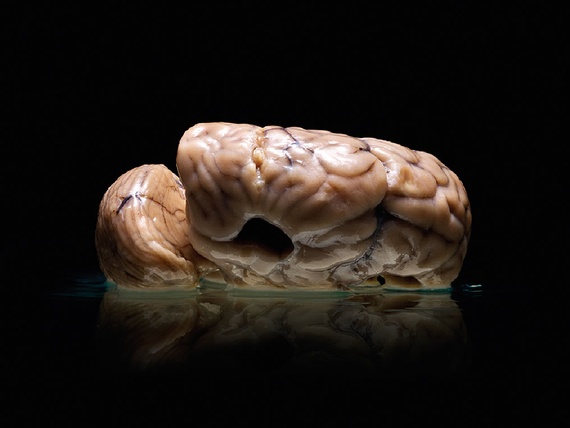